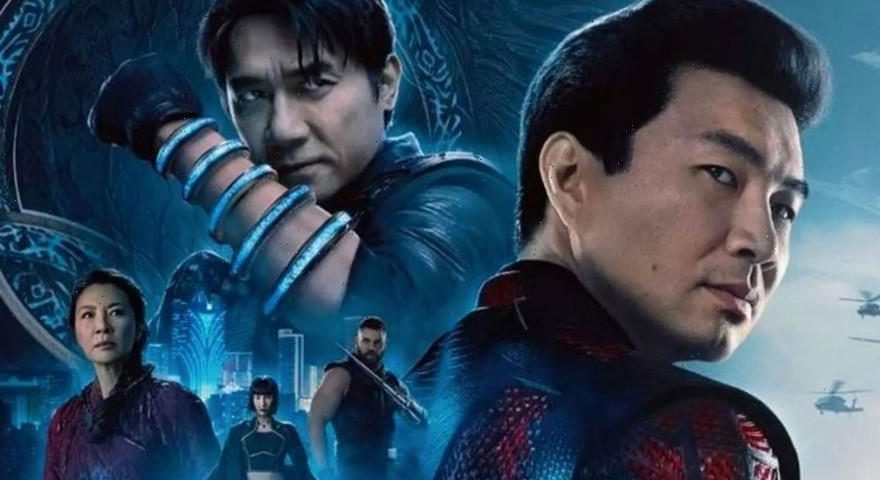 Shang-Chi and the Legend of the Ten Rings on Thursday became the first pandemic-era movie to cross $200 million USD at the North American box office, according to reports.

The Marvel Studios and Disney film was released exclusively in theaters, as opposed to a simultaneous release with Disney+ Premier Access, which the company has done for other films released during the pandemic, including Black Widow.

While unraveling the untold origin story of Shang-Chi, the Marvel Cinematic Universe‘s first Chinese American protagonist, the film itself “shows the Asian-American experience through the eyes of a budding superhero,” according to director Destin Daniel Cretton. Simu Liu stars as the titular character alongside a top-shelf supporting cast that includes Awkwafina, Fala Chen, Tony Chiu-Wai Leung and Michelle Yeoh.

Marvel recently reduced the film’s theater-exclusive window from 90 days to 45 days as its Disney+ subscriber number surges. Now, Shang-Chi is headed to the streaming platform on November 12, in tandem with Disney+’s second anniversary.

Aside from Shang-Chi, several other films will be made available on “Disney Plus Day,” including Jungle Cruise, shorts tied to The Simpsons, Frozen and Luca, as well as special looks from Star Wars and Marvel.