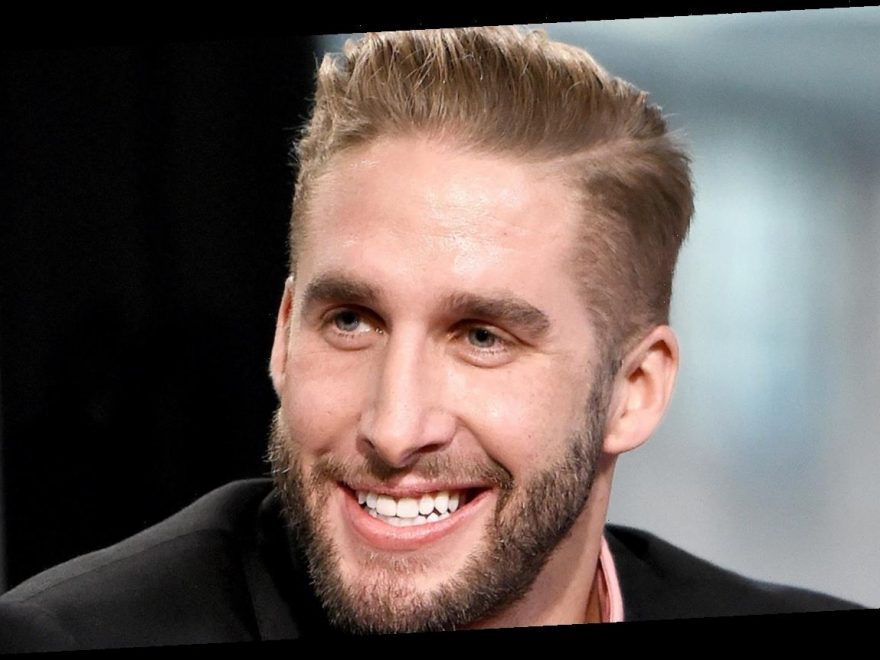 Turning the page. Though he was hesitant at first, tuning in to his episode of The Bachelor: The Greatest Seasons — Ever! worked wonders for Shawn Booth.

Kaitlyn Bristowe and Shawn Booth: The Way They Were

“It was like I was watching a completely different person,” Booth, 33, told Us Weekly exclusively on Wednesday, October 21, while discussing his work with the Movember charity. “But I was also proud of myself for being open and putting myself out there. I had fun watching that.”

Booth appeared on season 11 of The Bachelorette in 2015, hoping for a shot at love with Kaitlyn Bristowe. The duo got engaged at the end of the season, but eventually called it quits in November 2018 after three years together. In June, Bachelor Nation fans got to relive the former couple’s love story, a thought that made Booth “nervous” at first.

“I wasn’t going to watch it,” he admitted. “Then I sat on the couch and I flipped through the channel and I kid you not, the first thing I see was me running down a golf course naked with a black box and I just started laughing. I was like, ‘All right, I’ll stick around for a little bit.’”

During the super-condensed version of the old season, Booth’s proposal to the Dancing With the Stars contestant, 35, didn’t make the cut. However, viewers watched runner-up Nick Viall attempt to get down on one knee. While he had his reservations about watching his past relationship unfold on screen, Booth said that it was “comforting” to see everything play out.

“I was able to sit back and watch it and be proud of myself,” he told Us. “I really put my heart on the line out there. I gave everything I had, and it was fun watching other relationships too, because obviously when I was engaged, I wasn’t watching the show because that was my fiancée. We didn’t watch the show together.”

Looking back at his time on the ABC dating show five years later allowed the personal trainer to approach it with a new perspective — and even laugh about some of his former competitors’ moves.

“I was able to see my buddy Ben Higgins doing a dip and a kiss. I was like, ‘Oh, damn, Ben. That was smooth.’ And, Jared [Haibon], seeing his connection with Kaitlyn, I was like, ‘Wow, they have like a really good connection.’”

Though his engagement didn’t work out, the Connecticut native was glad to have gotten the chance to go back in time and reflect on his relationship with Bristowe, who has since moved on with Bachelor Nation’s Jason Tartick.

“I was able to get a better understanding of everything,” Booth added. “It was a nice ending to that chapter.”

Kaitlyn Bristowe’s Season 11 of ‘The Bachelorette’: Where Are They Now?

Booth is partnering with Movember to raise awareness for conditions impacting men’s health, including prostate cancer, testicular cancer and other mental health concerns. The fitness fanatic is using his platform to inspire fans to take action throughout the month of November.