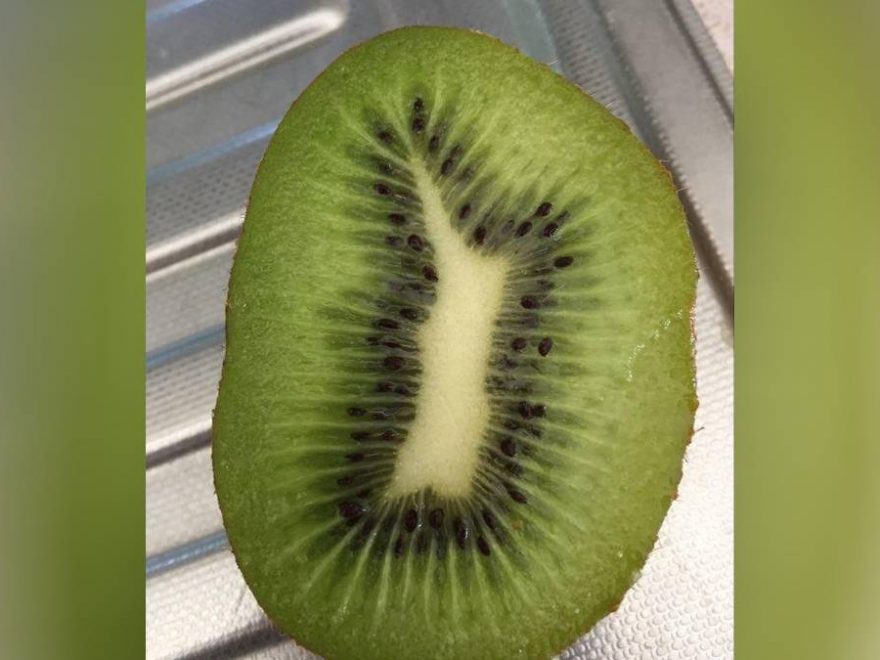 The brutal beheading adopted during the French Revolution was first used in 1792, and remained an option until France abolished capital punishment in 1981. Guards would give condemned prisoners hope that they would be pardoned, which kept the inmate calm and in relatively good spirits. If they had known that execution was imminent there was a possibility of violence.Guards would also would play cards with prisoners, supply cigarettes, and sometimes a stiff drink. On the night before the execution, guards would continue to pretend that everything was fine. Outside the prison doors, the guillotine was put together. In the early morning, the guards would remove their shoes and quietly enter the cell. The condemned prisoner would be awoken, the execution warrant would be read outbefore the individual was taken away for final prayers. There was a brief meeting with the executioner who would offer reassurance that the guillotine would be quick and painless. His hair would be cut short, to prevent it from interfering with the blade. His shirt would be cut open for the same reason. After all this, time was up for the hapless prisoner.

The smallest ship in the US Navy

This little tugboat is just 5.7m long. The vessel is actually “Boomin Beaver”, a security tug. Originally built to herd logs in waterways, the US Navy boat is now an all-purpose vessel that can tow small ships and deploy floating security fences, ensuring that larger submarines, destroyers, and even aircraft carriers don’t receive unwanted visitors. “It’s a security tug,” said on commenter on Reddit. “Those protective barriers surrounding the water portion of the navy base don’t move themselves. It’s the equivalent of opening the gate for cattle to go in and out. Unlock it, unlatch it, swing it open, and close it when the ship has passed.”

Too busy to read this?

What is more important- to be productive, or to have a good life? The people of Plovdiv, the second largest city in Bulgaria, emphasise the philosophy of “aylyak,” which translates to idleness or dawdling, but in reality embodies the idea that taking your time and savouring the moment is a valid and desirable way of life. In the downtown Kapana district, people spill out of bars and cafes into the pedestrian streets. Under brightly painted murals on the walls, groups of young people hang out, flirt and check their phones. In the cafe by the Dzhumaya Mosque in the town centre, people sit for hours and sip cups of Turkish coffee.