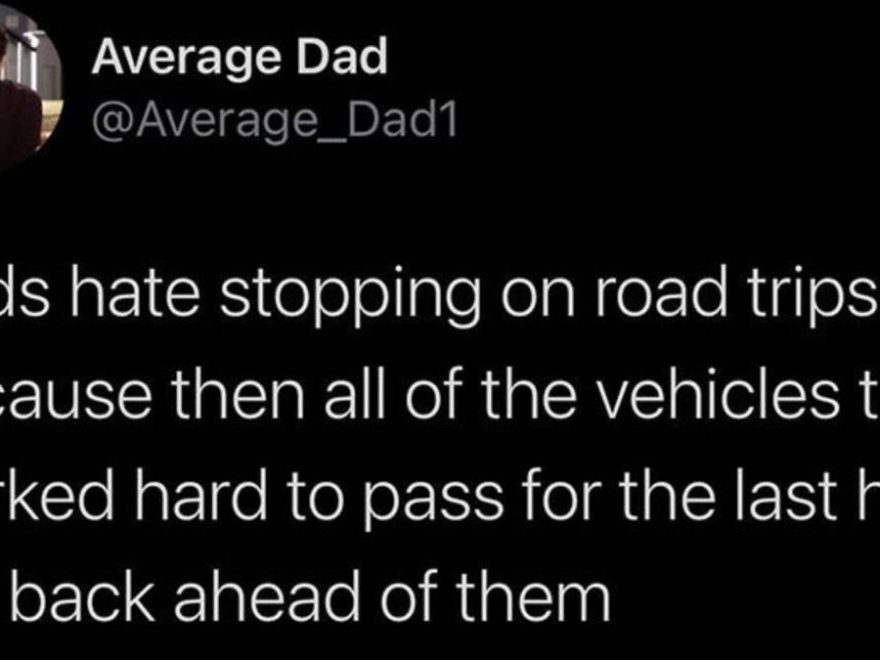 Dr John Wyatt Greenlee has his PhD in medieval studies from Cornell University, where he specialised in… eels? He has an eel-dedicated Twitter account called Surprised Eel Historian, Phd, where he tweets about how eels were a huge asset in medieval England. “There were LOTS of eels in medieval England. People ate them, traded them, wrote about them, & paid taxes in them. In 1200 there were 500k+ eels being paid in in-kind taxation each year,” he tweets. “Folks in early medieval England often paid their rents using eels. Some eel-rents were small (25-50 eels). But some were quite large. The village of Welles, for example, paid Ramsey Monastery 60,000 eels every year in rent. 60,000! And you thought your rent was hard to manage!

How virus spreads, difficult to grasp for some

The Bishop of Paisley in Scotland has called for an easing of restrictions on Christmas Day amid warnings of a “digital Christmas”. John Keenan asked if there could be a 24-hour “circuit-breaker” put in place on December 25, comparing it with the ceasefire on the Western Front during World War I. He said: “Perhaps we should consider a Christmas ‘circuit-breaker’. A 24-hour lifting of restrictions on gatherings and celebrations, a break in the war on Covid, just like the pause in the First World War on the Western Front in 1914, when the British and German troops laid down their guns and met in no man’s land to celebrate Christmas.” He added: “Couldn’t we allow for one day of normality in the midst of our relentless war against the virus?” (Via The Scotsman)

1. “I had an Indian chemistry teacher in high school who would try to get a rowdy class to settle down by saying, ‘We don’t want the clowns to come around’. What he meant was, ‘Stop clowning around’.”
2. “Whenever I didn’t like something, my dad would say, ‘Well it likes you. It called the other day and said so’. It could be anything: broccoli, a hamburger, the neighbour’s cat. Whatever I didn’t like or want to try, he had always gotten a call.”
3. “When Mum was angry about something and we’d bug her with, ‘What’s for lunch?’, she’d answer, ‘Fried buttcracks and onions’.”