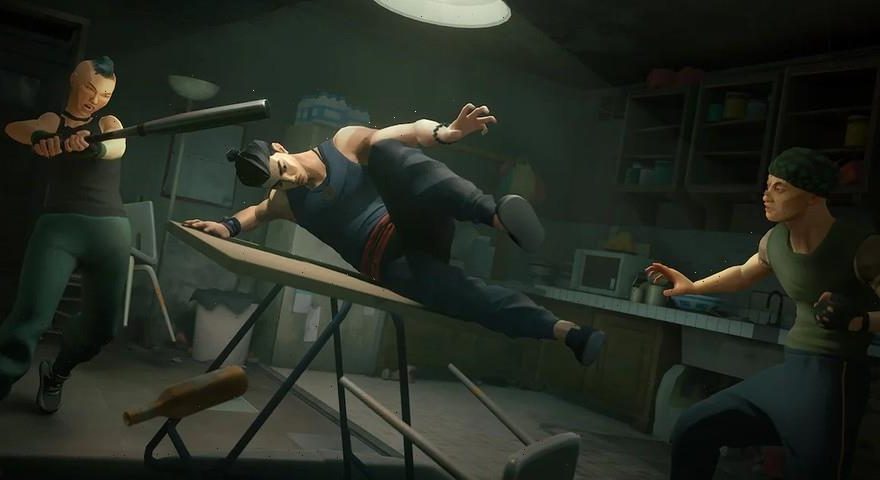 Just three months after the game’s original launch, Sloclap is now updating its critically acclaimed roguelike action game Sifu with more difficulty options so more fans can complete the game. Revealing its upcoming content roadmap for 2022, the French indie studio announced a series of free updates coming for players through the remainder of the year.

Aside from more difficulty levels to make the game more accommodating to casual players, Sloclap is also introducing a new outfit and advanced training systems this spring, followed by even more outfits, a gameplay modifier and enhancements to scoring in summer. Later in the year, fans will be receiving a replay editor alongside more outfits and modifiers once again in the fall before getting a completely new game mode in the winter called Arenas.

With more than one million copies sold, Sifu is now available on the PlayStation 4, PlayStation 5 and PC. The first round of updates is scheduled for May 3.