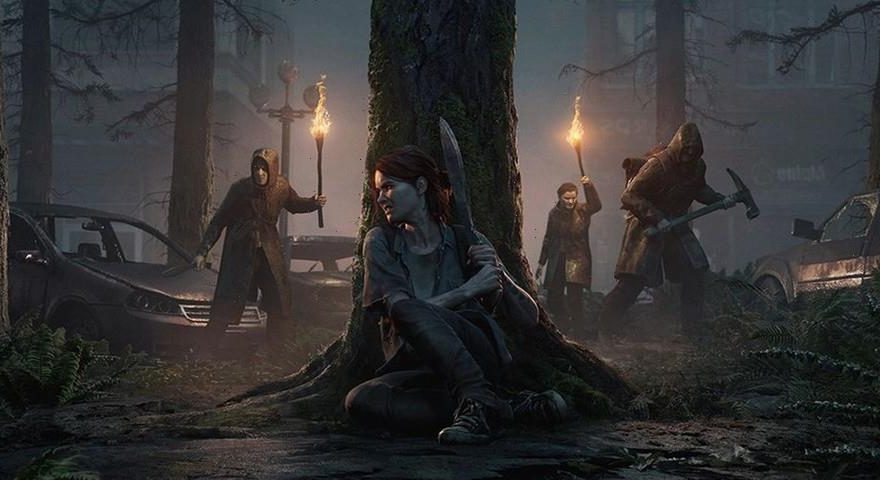 Sony has officially unveiled its October 2021 slate for PlayStation Now, with Naughty Dog’s The Last of Us Part II leading the month’s selection.

The Last of Us Part II originally released in June 2020 and went on to win Game of the Year, Best Game Direction, Best Narrative and more at the 2020 Game Awards. It also currently holds the record for the fastest-selling PlayStation 4 exclusive as it sold more four million units sold during its release weekend.

The October slate for PlayStation Now will be available starting October 5 until January 3.

Elsewhere in gaming, Xbox has confirmed a shortage in consoles for 2022.
Source: Read Full Article