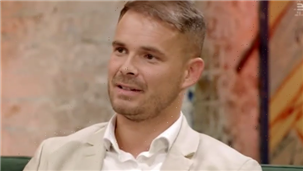 MARRIED At First Sight fans were stunned last night as Luke finally stood up to Morag, telling her he never loved her.

For most of the experiment, Luke was criticised and insulted by his wife as she tried to mould him into the type of man she wanted. 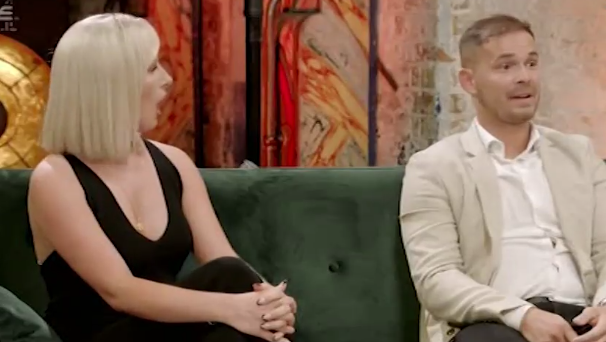 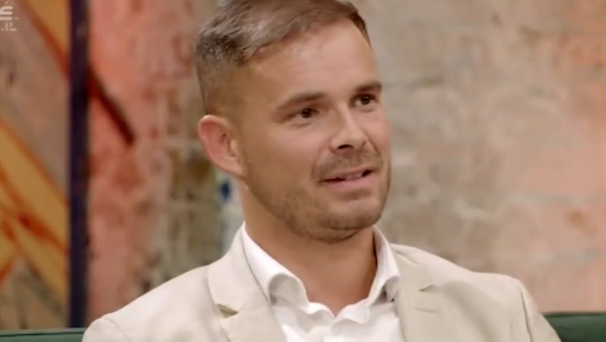 But enough was finally enough at last night's reunion show, with Luke making a stand.

To the shock of the other participants, he said: "I think I was played the whole time."

Morag exclaimed: "Are you f***ing serious?!

"If you're going to make such a big statement, tell me the facts."

Luke responded: "I wasn't the guy you wanted. It was just a game for you."

Morag disagreed, telling him: "I was honest with you from start to finish."

Unconvinced, Luke said: "It's a lie, an absolute lie."

His newfound confidence took Morag by surprise, and she said: "I don't even know who you are right now? Who are you?"

🔵 Read our Married at First Sight blog for the latest updates

When she asked if Luke loved her, he replied: "No."

The former couple are now free to look for new partners having decided they weren't a perfect match.

Viewers were pleased to see Luke stick up for himself, with one writing on Twitter: "YAY! The whole country is cheering that Luke has finally opened his eyes and run for the hills."

Another said: "Thank GOODNESS Luke has finally taken his power back!!"

A third wrote: "Luke defending yourself and calling people out on their bulls**t, WE LOVE TO SEE IT!!!! #MAFSUK."