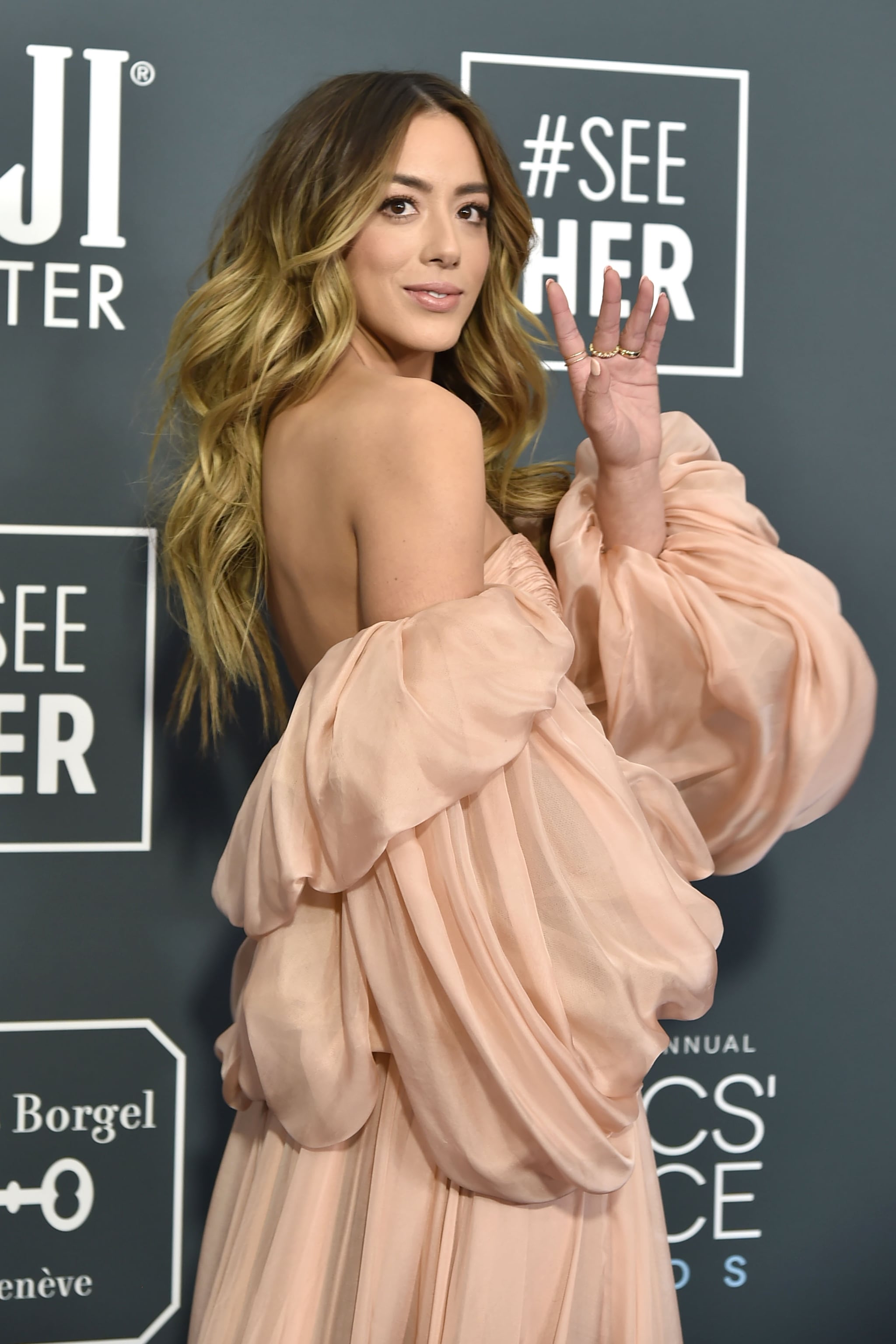 It looks like The CW will have to find a new Powerpuff Girl to fill Blossom’s Mary Janes, so someone tell Mojo Jojo to put any evil plans on hold, please. According to Variety, Chloe Bennett will no longer be playing Blossom in the Powerpuff Girls live-action reboot.

After deep criticism from fans about the show’s wardrobe choices, the network decided to put the project on hold to reshoot specific scenes and redevelop the series, making many fans skeptical that the project is still happening at all. As a result of the series, currently titled Powerpuff, being pushed back, Warner Bros. Television tried to extend Bennet’s contract, but scheduling conflicts reportedly forced her to leave the show. To turn the crime-fighting duo back into a trio, The CW will begin casting for Blossom in the fall.

Currently, Dove Cameron and Yana Perrault are still on board to play Bubbles and Buttercup, respectively, but the future of the live-action reboot remains unclear. As we try to envision a new actor who can fill Blossom’s shoes (may we suggest Madelaine Petsch?), read up on one of our favorite original Powerpuff Girls villains here.