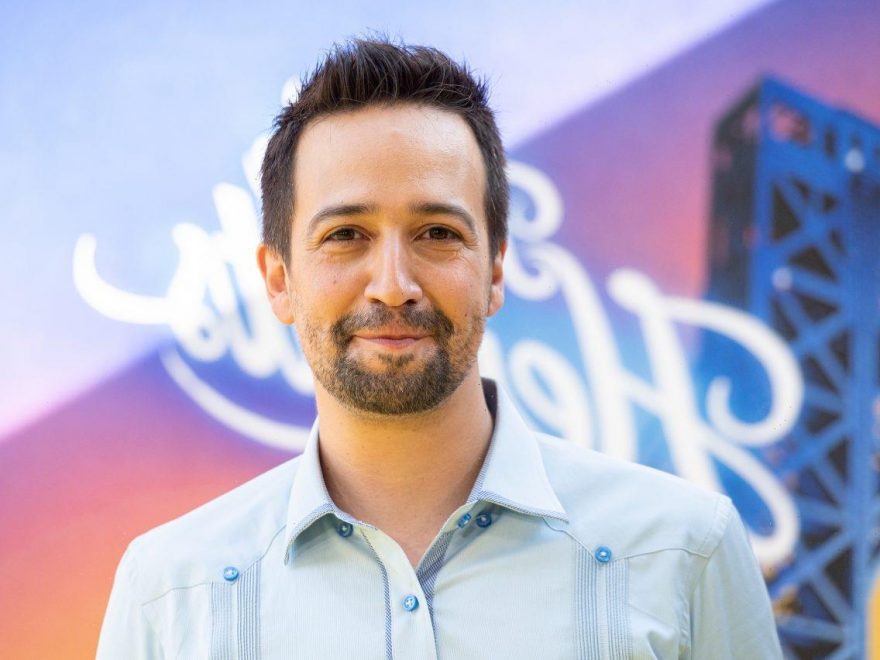 “Lights up on Washington Heights!” The New York borough-inspired musical reached the big screen on June 10, 2021. The film is an adaptation of Lin-Manuel Miranda‘s original stage production, In The Heights. Woven with love, drama, and a lot of music, the movie entwines different situations.

Led by Hamilton alum Anthony Ramos, In The Heights was received with mixed feelings; some were positive, but some were nailbiting. However, since the film is fading out of theaters, where can viewers stream it?

Unfortunately, the actor and playwright faced a huge tidal wave of backlash for his film. Critics expected the movie to provide a breath of fresh air as part of Hollywood’s journey toward more diversity and inclusion. However, almost immediately after it premiered, the flick received was criticized online.

Critics accused the film of failing to cast more Afro-Latinx members, which make up most of the real Washington Heights. Afro-Latinx actors were not cast in lead roles and this further outraged viewers. After they took to Twitter to express their thoughts, Miranda shared his input as well.

After Miranda publicly apologized, others chimed in on the controversy. Ramos told the Associated Press he feels that this was a chance to learn.

“I think this is a good opportunity for us to hear people, for us as creatives, right?” The actor said. “I can only speak on behalf of myself. For me, as a creative, to say OK, when I make my stuff when I keep going as a creative, ‘How do I see how we did, what did we do good and what do we do…where did we miss the mark, and how can I make sure that I learn from the times that we might have missed the mark before…That’s how I feel about the debate, and I feel like there is no debate, you know? The people have spoken; there’s no debate about it.”

Where to stream ‘In The Heights’

Along with its theatrical release in June, the movie musical was simultaneously released on HBO Max. Hybrid premieres became common in 2021.

Unfortunately, the platform removed the film after 30 days. Although it’s not streaming any longer, it is expected to return to the streaming service.

According to Decider, the film should be back to stream within a matter of months. Like other film releases on HBO Max, most movies find their way back onto the platform after a few months. There is other helpful news, though–the film is available on VOD as of July 30, 2021. Now, fans can own the fun, musical flick.

Before most discovered In The Heights, theatre enthusiasts knew about Hamilton. The musical is based on American Founding Father Alexander Hamilton’s life and includes Miranda’s signature song-and-rap style. The filmed version garnered a heavy amount of excitement. That was until the pandemic affected theatrical releases and all entertainment productions.

Once movie theaters were shut down, Disney+ released the filmed version starring the original Broadway performers, including Ramos and Miranda among the huge and multi-talented cast. Fans of the musical were enthusiastic about its streamed release because they were able to view it at home.

Interestingly, Hamilton wasn’t developed until after Miranda wrote In The Heights in his sophomore year in college. Almost 10 years later, the play made its off-Broadway debut.