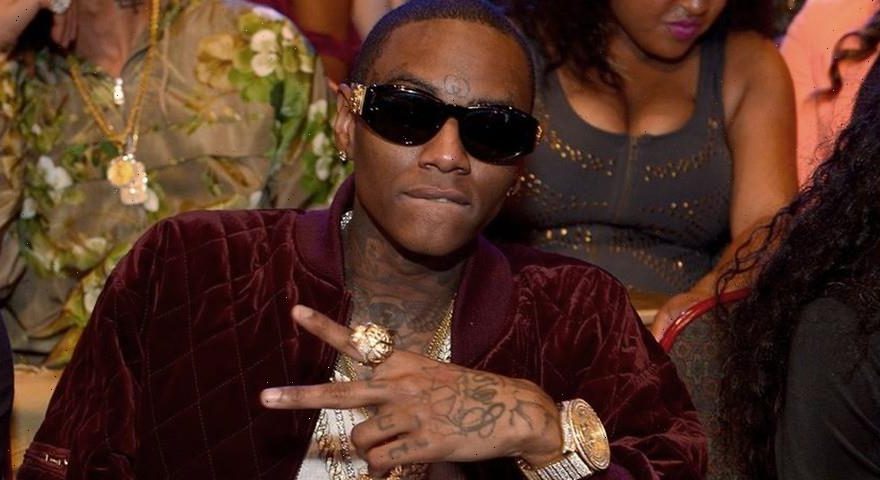 Soulja Boy has heard Aaron Carter‘s challenge and he has his own words for the ’90s singer.

In a recent interview, Carter revealed that he would not mind getting in the boxing ring with the rapper, even alluding that it would be an easy win for him. Carter even said that he would “rip apart” Soulja Boy in this potential fight. Carter takes it one step further to taunt Soulja stating, “He just won’t respond. A lot of these guys in the industry—that do the same thing I do—they almost like to pretend I don’t. exist. That’s because my record sales and my numbers and my concerts in 26 years of longevity scares them, it threatens them.” He later clarifies that he does have respect for Soulja as a rapper but if they took matters into the ring, it would be “embarrassing” for the rapper.

After hearing Carter’s words, Soulja Boy responds, “Aaron Carter, whoever the f**k you is, I just seen some shit on Shade Room talking ’bout you wanna box. Boy, I’ll beat the candy out your pockets. Ain’t you the n**a that had the songs like, ‘I Want Candy?’ I’ll beat the candy out of your pockets, n**a. What the f**k is you talking about?” It appears that Soulja is heated over Carter’s challenge and it also looks like Carter is up for a fight after responding on his private Instagram account, “I seen you boxing and training and doing all that sh*t. Talk all that talk, it’s okay. Meet me in that ring, you know what will happen there, right?” Carter previously knocked out Lamar Odom in the second round of their celebrity boxing match.

In case you missed it, Showtime has given fans an “all-access” look at the upcoming Jake Paul vs. Tyron Woodley fight.
Source: Read Full Article