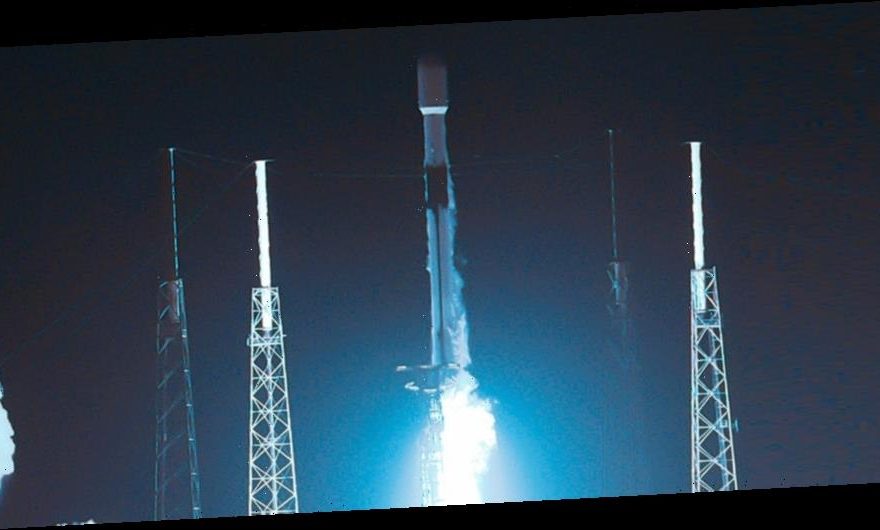 SpaceX recently launched 60 additional Starlink satellites into space, bringing the company closer to its goal of having 1,440 in orbit — currently at 1,145. The Falcon 9 rocket’s that launched the satellites, however, missed the landing of its first-stage booster for the first time in a year.

It was originally meant to land on the “Of Course I Still Love You” drone ship, but ended up falling into the ocean instead. The mishap can somewhat be seen on the launch’s live stream; a flash appears adjacent to the drone ship when the booster should be landing. SpaceX hasn’t yet explained what caused the booster to fail its landing, but some sources have suggested that the issue occurred towards the final stretch of its landing burn.

SpaceX engineer Jessica Anderson noted, “it is unfortunate that we did not recover this booster but our second stage is still on a nominal trajectory.” It’s worth noting Falcon 9 had a decent run, with five landings and six successful launches; SpaceX has always maintained primary launch missions as more important than landings.

In case you missed it, SpaceX’s Crew-1 has set a new record for spending the most consecutive days in space.
Source: Read Full Article