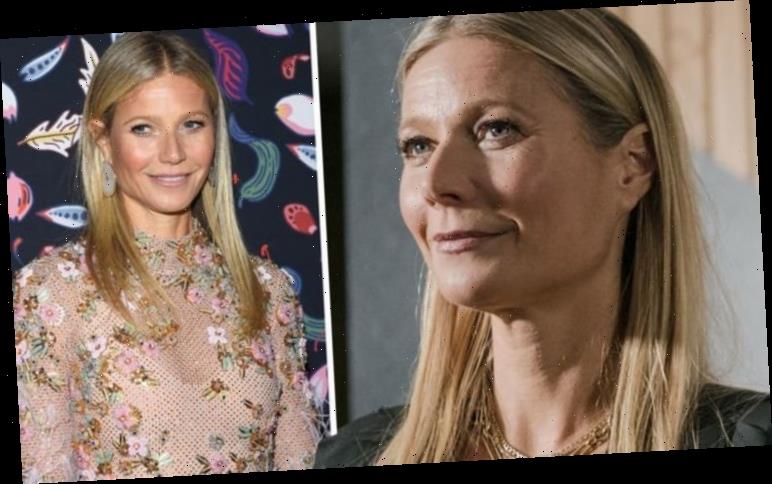 Gwyneth Paltrow has told fans that she contracted Covid at the start of the coronavirus pandemic in a new blog post. The actress, who runs her own wellness website, spoke about the long-term effect that the virus has had on her body in an article on Goop.

The mum-of-two is still suffering with fatigue and brain fog, after being struck down with the virus “early on”.

At the start of 2021, she took a test which revealed her body had “really high levels of inflammation”.

The 48-year-old, who embarked on a detox last month, said her health guru told her it would be a “longer than usual” road to recovery. 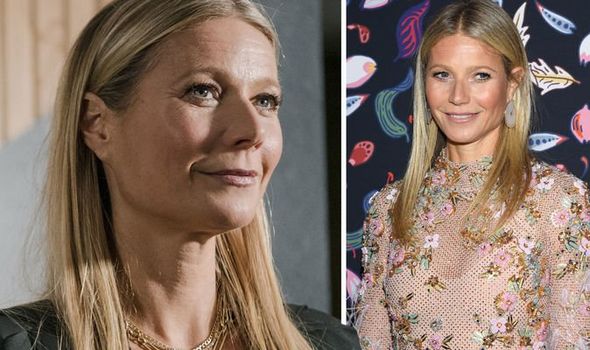 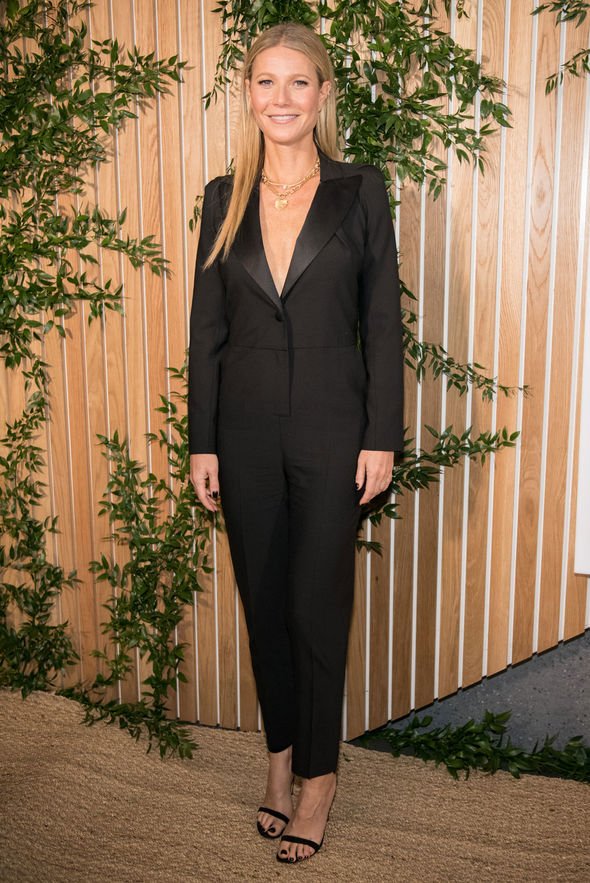 Gwyneth said: “I had COVID-19 early on, and it left me with some long-tail fatigue and brain fog.

“In January, I had some tests done that showed really high levels of inflammation in my body.”

The Marvel star turned to Dr. Will Cole, author of Intuitive Fasting, for advice.

“After he saw all my labs, he explained that this was a case where the road to healing was going to be longer than usual,” she wrote online. 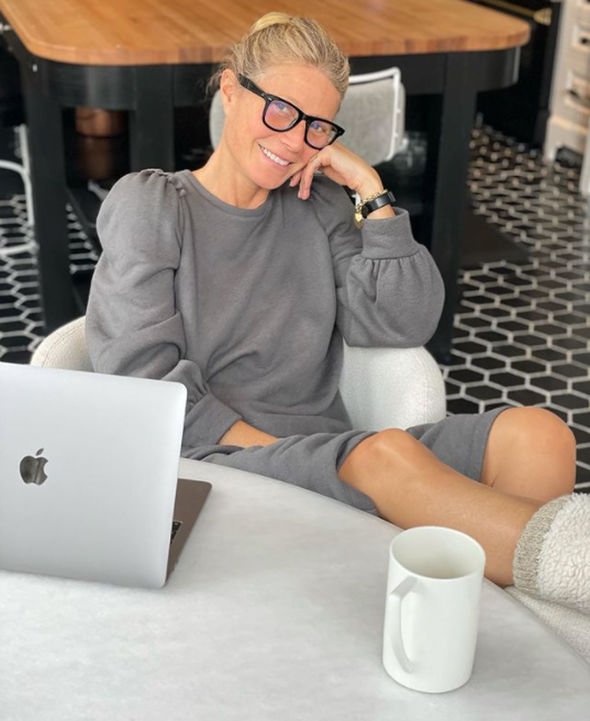 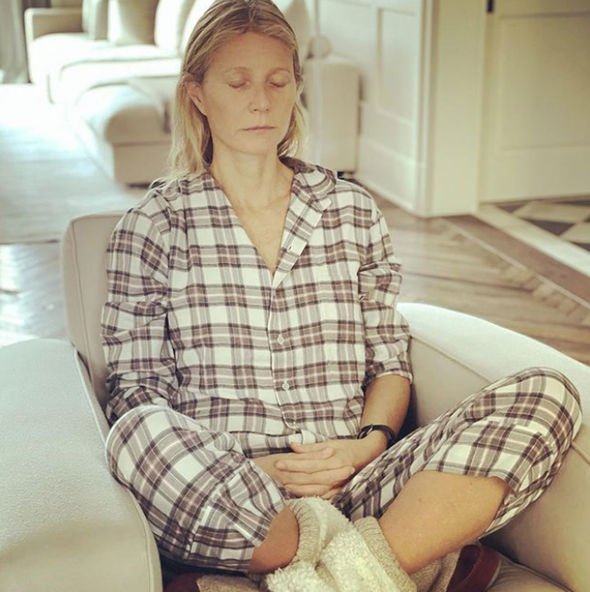 According to her post, the movie star has been cooking a lot and embarking on a no sugar and no alcohol diet.

She went on to say that she was starting to feel the benefits following the changes she had made.

“Everything I’m doing feels good, like a gift to my body.

“I have energy, I’m working out in the mornings, and I’m doing an infrared sauna as often as I can, all in service of healing.

“A side benefit is my skin, which makes me happy—and makes me want to double down on skin care even more.

Last year, Gwyneth let cameras come into her work place to film a documentary for Netflix.

It showed the employees of the lifestyle company trying out an array of “out-there” ideas and therapies.

In September it was announced that the show would return for a second season.