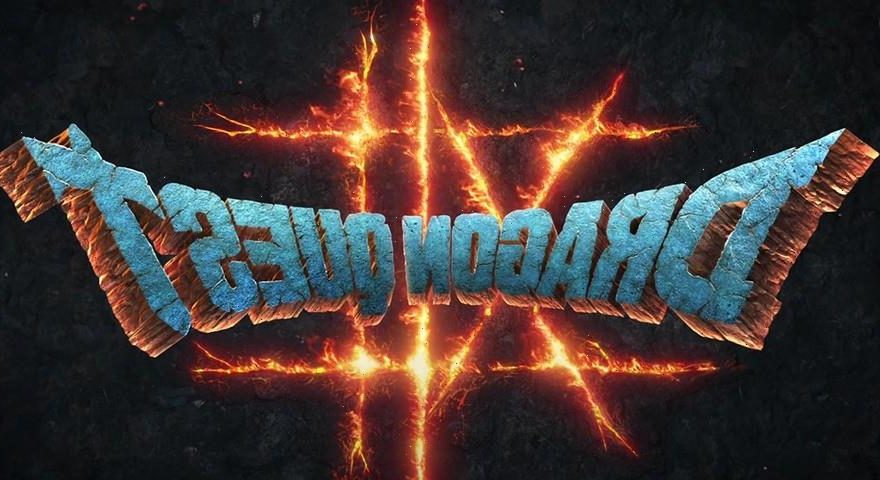 SQUARE ENIX has recently announced a string of Dragon Quest news. As part of the Dragon Quest 35th-anniversary livestream, a quick teaser was shown with a flaming “XII” logo over the classic Dragon Quest logo — revealing the full title Dragon Quest XII: The Flames of Fate.

A voice in Japanese is then heard saying “Why do people live?” which coincides with the little info revealed stating that players will now be able to dictate how their characters live and develop in the game. Said to also be targeted to a more “adult” audience, the game mechanics are expected to go through slight changes in the command battle system but will remain familiar to existing Dragon Quest players.

On top of this announcement, SQUARE ENIX also announced a Dragon Quest III HD-2D remake and an offline version of Dragon Quest X (currently only confirmed for a Japan release).

Check out the trailer for Dragon Quest XII: The Flames of Fate above while the previews for both the DQ X and DQ III updates can be viewed below.

In other gaming news, take a look at this rare ’90s footage of a Tokyo video game arcade.
Source: Read Full Article