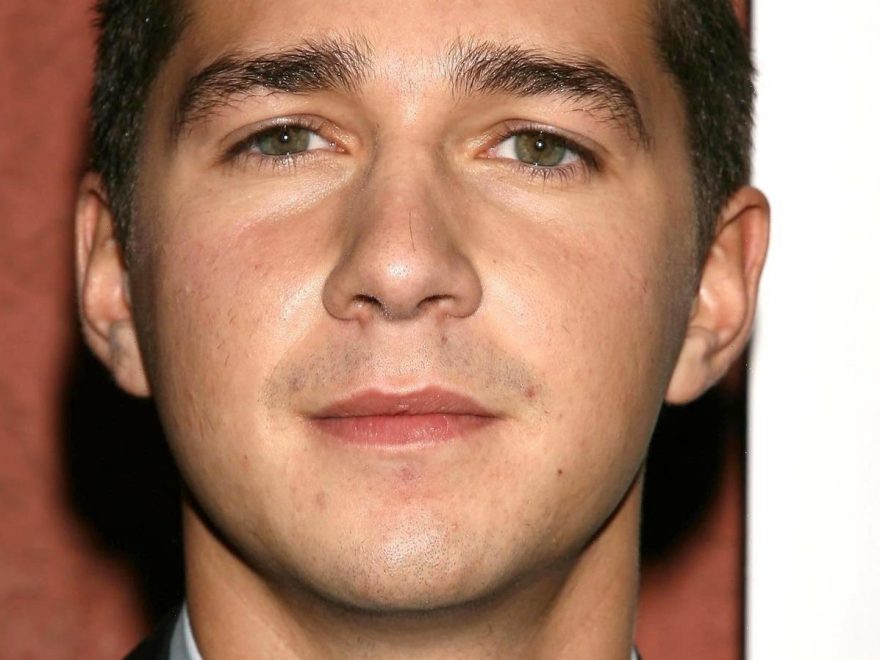 For many younger millennials, the early 2000s were host to some of the best Disney Channel series ever, period. “Lizzie McGuire,” “Hannah Montana,” “That’s So Raven,” “Kim Possible,” “Even Stevens,” and “The Suite Life of Zack & Cody” all premiered in the early aughts, making for the perfect afternoon of Dunkaroos-fueled TV time.

And while all of these shows are sure to evoke some level of nostalgia, fans aren’t eager to revisit every single one. Nicki Swift polled readers, asking them to name their “favorite Disney Channel show” from a list of the six aforementioned 2000s-era series, and one option got a lot fewer results than the others. (The show that got the most votes was a bit of a surprise, too!)

Fans who watched “Even Stevens” in its heyday will remember the musical episode, with songs about the moon landing, Louis’ ability to get out of trouble, and Ren’s perfect attendance record. Or what about “Band on the Roof,” a mockumentary episode about The Twitty-Stevens Connection? But despite the out-of-the-box episodes that made it fun, the sitcom doesn’t have many fans two decades later, with just 6.84% of the votes in Nicki Swift’s poll. Could Shia LaBeouf be the reason why?

In December 2020, LaBeouf’s former girlfriend FKA Twigs filed a lawsuit against him, accusing him of “sexual battery, assault, and infliction of emotional distress,” The New York Times reported. LaBeouf told the Times that “many of these allegations are not true.” He also said to the outlet, “I have no excuses for my alcoholism or aggression, only rationalizations. I have been abusive to myself and everyone around me for years.”

Of course, LaBeouf’s time on “Even Stevens” far predates his reported abuse. And it’s possible that fans just loved the rest of the 2000s sitcoms more than “Even Stevens.” Whatever the reason, the other Disney shows reached double-digit levels of support in the poll, with “Hannah Montana” named fans’ favorite Disney Channel series with 19.14% of the votes. “The Suite Life of Zack & Cody” came in second place, with 17.58% of the vote, while 14.65% liked “That’s So Raven” the most.

If you or someone you know is dealing with domestic abuse, you can call the National Domestic Violence Hotline at 1−800−799−7233. You can also find more information, resources, and support at their website.