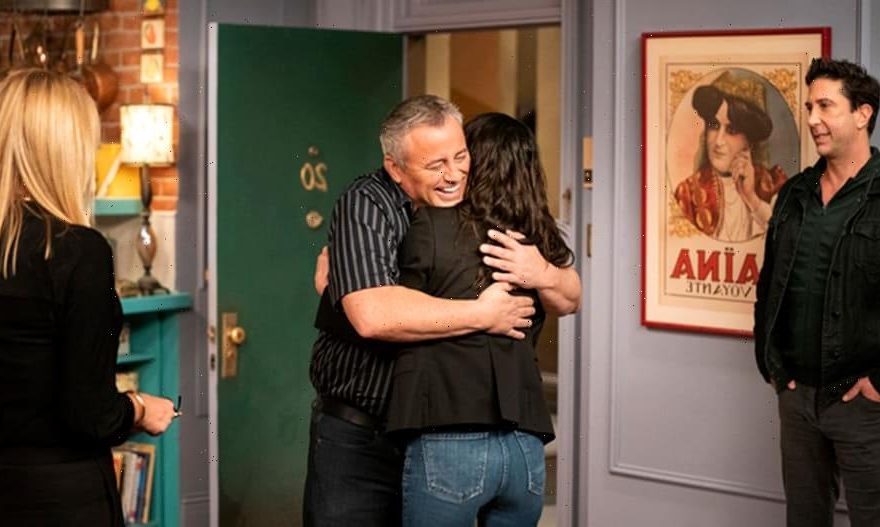 “In years to come Matt LeBlanc will be utterly perplexed at the role he played in the reunification of Ireland,” one person tweets 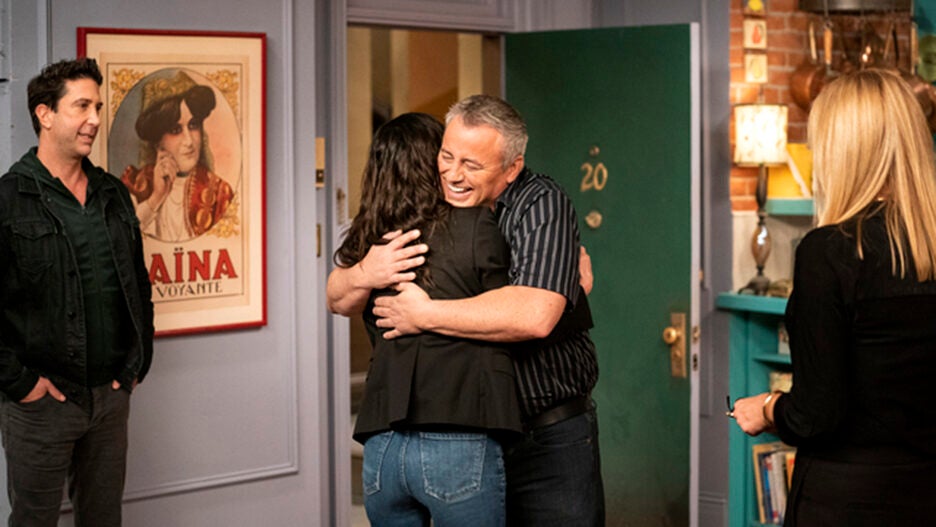 “Friends: The Reunion” is now streaming on HBO Max, and really, it couldn’t BE any sweeter. And while there were plenty of wonderful moments — some in the form of big reveals, some just tooth-achingly sweet — there’s one that seems to be standing out above the rest. Thanks to his penchant for sitting with his arms crossed throughout the reunion, Matt LeBlanc, who played Joey on the sitcom, has been dubbed the Internet’s uncle.

The memes started swirling early on Saturday, and by Sunday morning, LeBlanc was trending as one image of him was memed over and over.

“Matt LeBlanc is your uncle at a wedding buying you too many beers and getting your name mixed up with your siblings while rolling his eyes lovingly at your aunt drunkenly flailing to Dancing Queen,” one person tweeted.

Some even PhotoShopped LeBlanc into pub scenes, where he does admittedly fit in pretty seamlessly.

Even the Dublin Airport got in on the fun. “Jaysus, I have to get up at 4am to collect the daughter from up above @DublinAirport. (Secretly, he’s more excited than the time he was on the Just a Minute Quiz.)” the airport’s account posted.

And how does LeBlanc feel about his adoption by Irish Twitter? Well, for Irish Twitter, it doesn’t really matter.