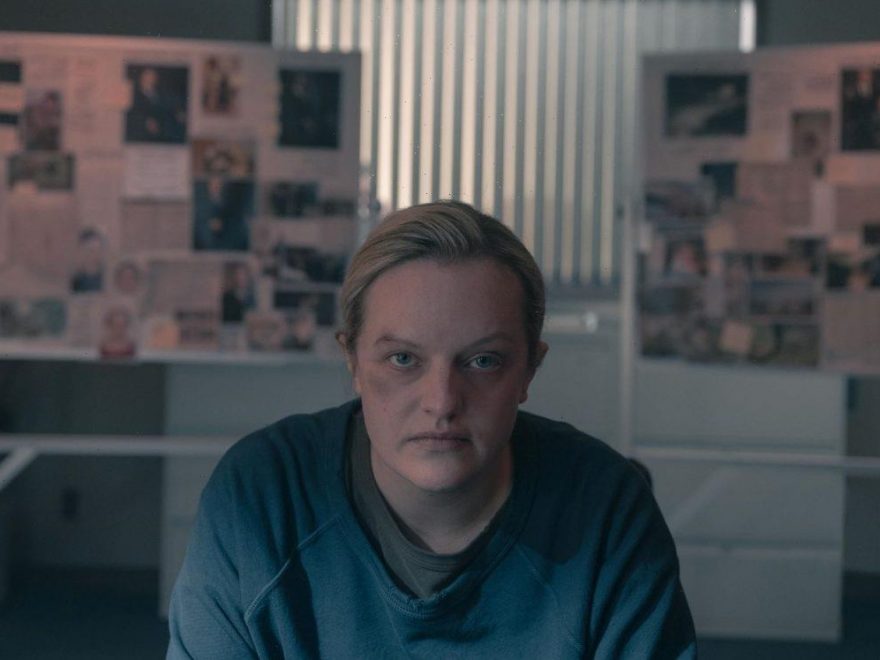 June Osborne (Elisabeth Moss) may have escaped Gilead in season 4 of The Handmaid’s Tale, but that does not mean she is free. Throughout the season, the Hulu show has reinforced the idea that refugees who manage to escape Gilead are forever changed by what they went through.

While June is the main character in The Handmaid’s Tale and is a hero in her own right, she is still a human being first and foremost. Because of this, June struggles to acclimate to her newfound freedom in Canada, and Moss doubts that June will ever truly accept that she is free.

[Spoiler Alert: This article contains spoilers for season 4 episode 7 of The Handmaid’s Tale.]

June had multiple chances to escape to Canada in earlier seasons of the series. The first two attempts resulted in her being captured, and on her third try she elected to stay in Gilead to try and free her daughter Hannah (Jordana Blake).

Once she reaches Canada, season 4 episode 7, called “Home,” displays June’s difficulty at acclimating to freedom. In an interview with The Hollywood Reporter, Moss admitted that she does not think June will ever accept her freedom.

However, Moss does think one thing could bring June some “peace” and closure.

“I think the only peace she could ever find is to bring Hannah back to her father. And I don’t know if that’s going to happen. I mean, no one does. Unless you’ve read The Testaments!” Moss said.

June reunites with her husband in ‘The Handmaid’s Tale’

When June arrives in Canada, she attempts to jump right back into society. Within just a few days, she moves in with her husband Luke Bankole (O-T Fagbenle) and Moira, makes grocery store runs, and has dinner with friends.

Despite June’s attempts to adjust to her new life, Moss wanted to show that June’s trauma affects her relationship with Luke, particularly when it comes to intimacy and sex.

“She hasn’t done the work to get to the place where she can, so I think it’s a very honest portrayal of somebody who is very wounded by what has happened to her and the trauma of that,” Moss told The Hollywood Reporter. “It’s her story, it’s not a universal story. But I do think it’s accurate for June and what she has experienced.”

June will ‘never really be free,’ according to Elisabeth Moss

Speaking with The Hollywood Reporter, Moss hinted that June’s attempts to assimilate in Canada will fail. This leaves many questions about the future of the show and June’s character, but Moss appeared adamant that June has changed forever.

“I view it as someone who truly will never really be free,” Moss said.

New episodes of The Handmaid’s Tale premiere every Wednesday on Hulu.