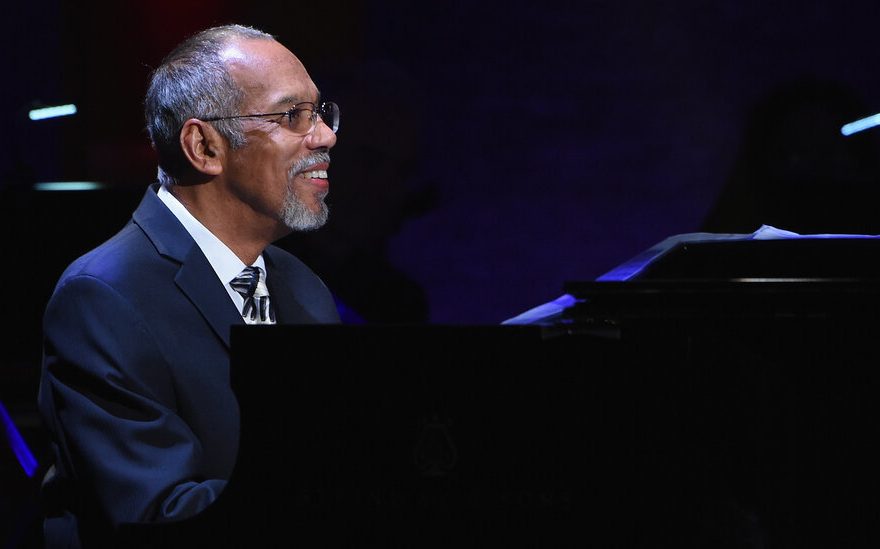 Stanley Cowell, a pianist, composer, record-label impresario and educator who brought a technician’s attention to detail and a theorist’s sophistication to his more than 50-year career as a jazz bandleader, died on Friday in Dover, Del. He was 79.

Sylvia Potts Cowell, his wife, said that the cause of his death, at a hospital, was hypovolemic shock, the result of blood loss stemming from other health issues.

Mr. Cowell’s playing epitomized the piano’s ability to consolidate generations of musical history into a unified expression, while extending various routes into the future. And when he needed to say more than the piano allowed, he expanded his palette.

He was among the first jazz musicians to make prominent use of the kalimba, a thumb piano from southeastern Africa. In his later decades he worked often with a digital sound-design program, Kyma, that allowed him to alter the pitch and texture of an acoustic piano’s sound.

In 1971, together with the trumpeter Charles Tolliver, Mr. Cowell founded Strata-East Records, a pioneering institution in jazz and the broader Black Arts Movement. It would release a steady run of pathbreaking music over the coming decade, becoming one of the most successful Black-run labels of its time.

Mr. Cowell and Mr. Tolliver met in the late 1960s, as members of the drummer Max Roach’s ensemble. After recording a now-classic album with Roach, “Members, Don’t Git Weary,” in 1968, they formed a quartet called Music Inc., which released its debut LP, “The Ringer,” on Polydor in 1970. But Mr. Cowell and Mr. Tolliver found themselves unable to find a label that would pay what they considered a fair advance for their next album, at a time when jazz’s commercial appeal was fading.

Inspired by the Black musicians’ collectives that had recently sprouted up in cities across the country, and by the artist-run Strata label in Detroit, Mr. Cowell and Mr. Tolliver founded Strata-East. Their second album together, “Music Inc.,” with the quartet fleshed out into a large ensemble, was the label’s first release.

“The aesthetic ambition was to compose, play and extend the music of our great influences, mentors and innovators, while keeping the distinguishing features of the jazz tradition,” Mr. Cowell said in a 2015 interview for the Superfly Records website.

Over the coming decade, Strata-East would release dozens of albums with a similar goal at heart, including some gemlike LPs by Mr. Cowell: “Musa: Ancestral Streams” (1974), a solo album of understated breadth; “Regeneration” (1975), an odyssey equally inspired by pop music and pan-Africanism; and a pair of singular albums with the Piano Choir, a group of seven pianists, “Handscapes 1” (1973) and “Handscapes 2” (1975).

Mr. Cowell was also becoming one of New York’s most in-demand side musicians, known for his adaptability and his vast command of the jazz language. In the coming decade he would play an integral role in the Heath Brothers band and groups led by the saxophonists Arthur Blythe and Art Pepper and the vibraphonist Bobby Hutcherson.

After becoming a full-time music professor in the 1980s, Mr. Cowell eventually stepped back from public performances and recordings.

His quartet’s appearance at the Village Vanguard in 2015 was his first weeklong engagement in New York in nearly two decades. Reviewing one of those shows for The New York Times, Ben Ratliff wrote, “Mr. Cowell can create impressive momentary events, but what’s best about him is his broad frame of reference and the general synthesis he is proposing.” 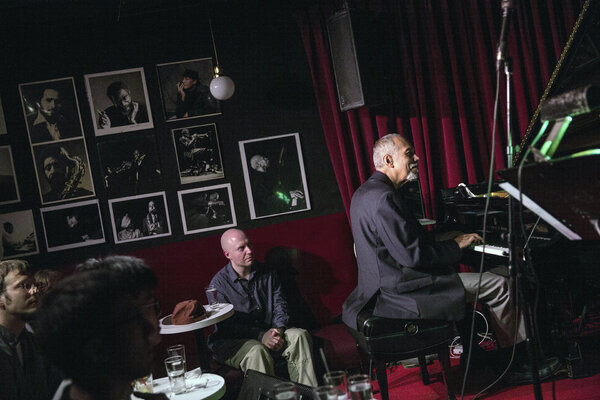 In addition to his wife, Mr. Cowell is survived by their daughter, Sunny Cowell Stovall; a sister, Esther Cowell; another daughter, Sienna Cowell, from a previous marriage; and two grandchildren. He had homes in Maryland and Delaware.

Stanley Allen Cowell was born in Toledo, Ohio, on May 5, 1941, to Stanley Cowell and Willie Hazel (Lytle) Cowell, who kept a wide variety of music playing in the house at all times. The couple ran a series of businesses, including a motel that was among the only places in Toledo where touring Black musicians could stay. Many artists became friends of the family, including the stride piano master Art Tatum, himself a Toledo native.

As a child, Mr. Cowell played and composed constantly. By the time he arrived at the Oberlin College Conservatory in Ohio at age 17, he had already written a number of pieces, including “Departure,” which would become the opening track on “Blues for the Viet Cong.” He studied for a time in Austria, then went on to the University of Michigan in Ann Arbor, where he received a graduate degree in classical piano while working six nights a week in a jazz trio.

He also fell in with the experimental improvisers and poets of the nearby Detroit Artists Workshop. That experience opened his mind to new artistic possibilities, while planting a seed of passion for artist-led organizing.

His connections in Detroit led him to the saxophonist Marion Brown, who helped him land on his feet after moving to New York City in the mid-1960s. Mr. Brown brought the young pianist to his first recording session, in 1966, for the album “Three for Shepp.”

Mr. Cowell recorded “Blues for the Viet Cong” with a trio in 1969, and followed it with “Brilliant Circles,” a sextet date. He went on to make over a dozen albums in the 1970s, ’80s and ’90s, including a run for the Steeplechase label while in his 40s and 50s that, while generally unsung, represents one of that era’s most consistently brilliant stretches of jazz recordings.

In the 1980s, Mr. Cowell began to focus more heavily on his work as an educator — first at the City University of New York’s Lehman College and later at Rutgers. He expanded his inquiries into electronic instrumentation and orchestral composing, becoming adept at Kyma and teaching courses on electronic music. He composed a lengthy “Juneteenth Suite” for chorus and orchestra, inspired by the celebrations of Black Americans after the Emancipation Proclamation.

After retiring from teaching in 2013, Mr. Cowell revved up his performing career again. He reconnected with his old cohort, including Mr. Tolliver and other former members of the Strata-East roster, touring under the name the Strata-East All Stars. And in 2015, Mr. Cowell released the album “Juneteenth,” featuring what he called “a solo piano reduction” of the suite.

In an echo of his experiences almost 50 years earlier, he had been unable to find a record label willing to invest in recording the suite with a full orchestra. Eventually a small French label, Vision Fugitive, offered to put out the solo-piano version.

He often noted the irony of his inability to find an American label for the record, which celebrates a suppressed legacy of American music. But he was proud to have put it out anyway, upholding his understanding of the musician’s role.

“We are not just artists, we are citizens of our respective nations, and ultimately citizens of the world,” he told Superfly Records. “In our own personal ways, and when necessary, in unity with others, we should add our ‘fuel’ to the cleansing fire against injustice.”