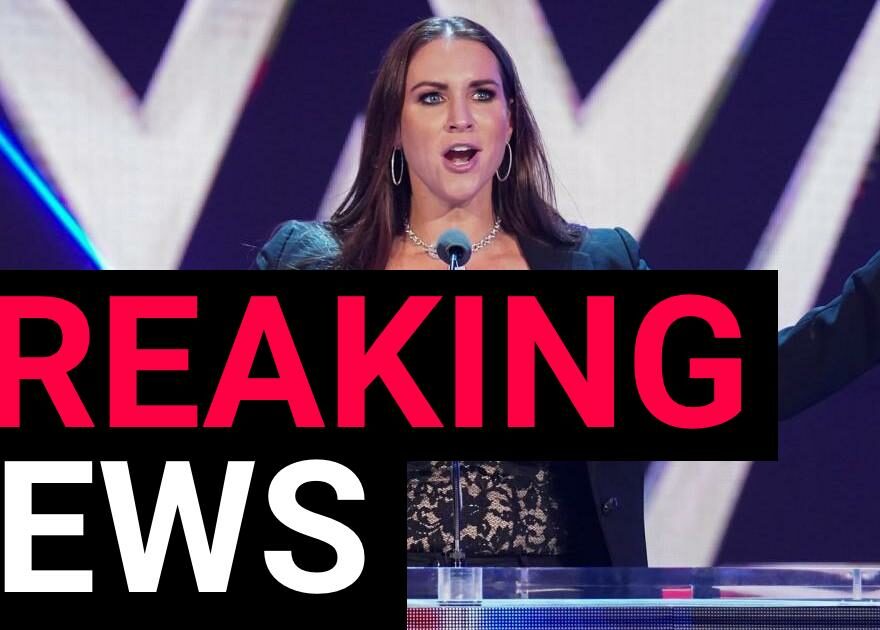 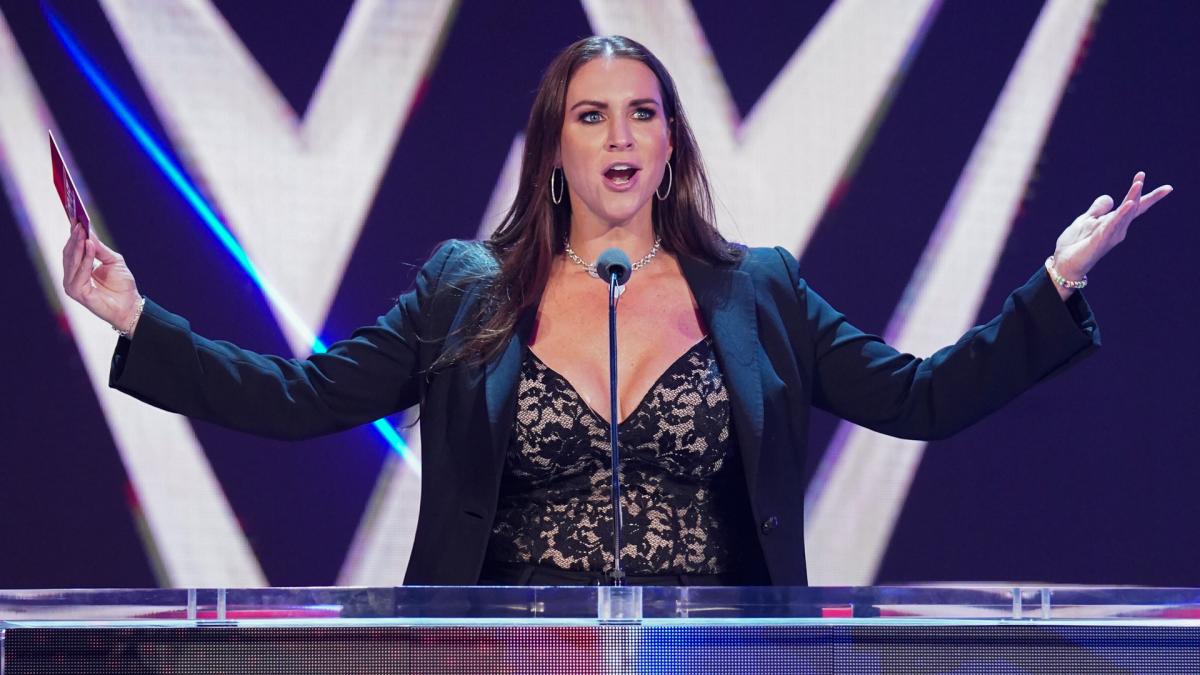 Stephanie McMahon has resigned as WWE chair and co-CEO as her father Vince McMahon has been elected as executive chairman.

The daughter of the company’s founder has stepped down from her roles with Nick Khan now serving as sole CEO just days after Mr. McMahon announced he was returning to the board of directors having retired in July 2022 amid an investigation into allegations of misconduct.

In a statement on Twitter, Stephanie said: ‘About 8 months ago, I took a leave of absence and within a few weeks, unexpectedly had the opportunity of a lifetime. I had the privilege to return as the Co-CEO and Chairwoman of the Board of WWE.

‘I cannot put into words how proud I am to have led what I consider to be the greatest company in the world, working alongside a remarkable leadership team and one of the strongest executives I have known in my Co-CEO, Nick Khan.

‘Our Founder, Vince McMahon, has returned as Executive Chair and is leading an exciting process regarding strategic alternatives. And with Nick’s leadership and Paul “Triple H” Levesque as Chief Content Officer, I am confident WWE is in the perfect place to provide unparalleled creative content and drive maximum value for shareholders.

‘WWE is in such a strong position, that I have decided to return to my leave and take it one step further with my official resignation.’

She added she was looking forward to continuing to support WWE ‘as a fan’.

Meanwhile, her father added: ‘First, I’d like to express my full support for Stephanie’s personal decision. I’ll forever be grateful that she offered to step in during my absence and I’m truly proud of the job she did co-leading WWE.

‘Stephanie has always been the ultimate ambassador for our company, and her decades of contributions have left an immeasurable impact on our brand.

‘I’m proud to announce that Nick Khan will serve as WWE CEO. Nick’s business acumen and mastery of the media industry have helped catapult our business to record revenue and profitability.

‘Together, we look forward to working with the Board at this critical moment in time to review our strategic alternatives and maximize value for all WWE shareholders.’

This development comes days after Mr. McMahon announced his plans to return to the board to work ‘collaboratively with the Board and management team’ to explore options for the company, including rights deals and a potential sale.

‘My return will allow WWE, as well as any transaction counterparties, to engage in these processes knowing they will have the support of the controlling shareholder,’ he said in a statement.

‘WWE has an exceptional management team in place, and I do not intend for my return to have any impact on their roles, duties, or responsibilities.’