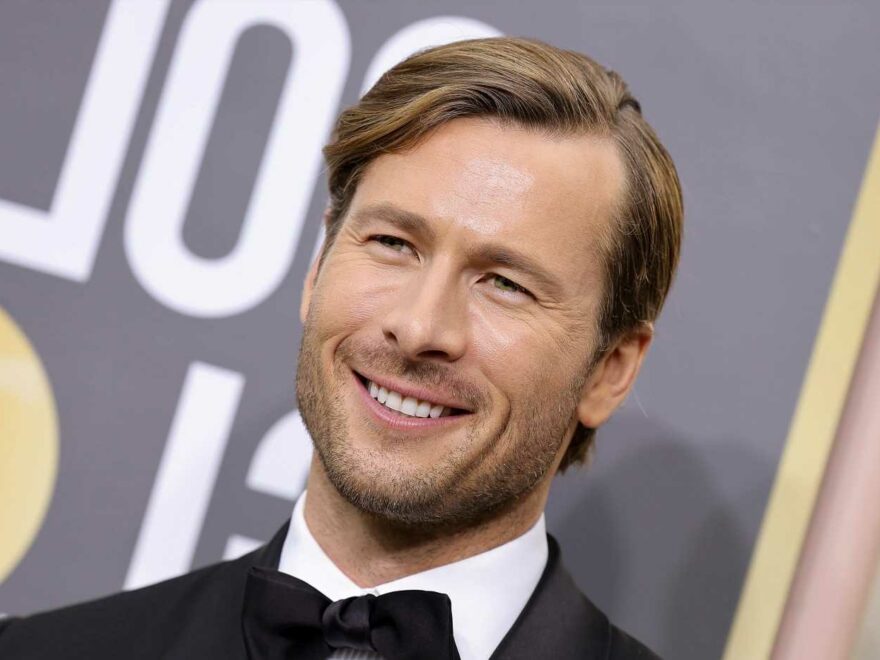 …And we’re back! After a two-year red carpet hiatus — which saw an overhaul of major ethics and diversity problems — the Golden Globe Awards have returned to network television. But has the damage been done? Will viewers return after several years of bad press? NBC and Peacock are hoping so. Other questions loom too. Will the stars return to the show, which is usually entertainment’s booziest affair? The Hollywood Foreign Press Association — the organization that runs the Globes — tapped newly minted Emmy winner Jerrod Carmichael to host the 80th Golden Globe Awards on Jan. 10, 2023. Still, the show is hardly on solid footing, as NBC and the Globes only have a one-year deal in place. Without overstating it, this show — which has an Old Hollywood theme — is very important to the future of the Globes’ presence on network TV. No pressure.

Let’s start with this promise from Glen Powell…

Let the hangovers commence! The Golden Globes are known to be a boozy affair, and the “Top Gun: Maverick” guys planned to take full advantage of the flowing drinks. “Well, if I know one thing, it’s that they’re not meant for this environment, you know?” Glen Powell told “Entertainment Tonight” in reference to him and the rest of the cast. “You can put ’em in nice clothes but they’re not gonna behave. We’re gonna have a good time tonight. This is a rowdy crew.” Just imagine if the film wins best drama! “I think the Golden Globes is going to be hurting this year at the open bar. I think they made a big mistake with the ‘Top Gun’ table,” Glen added. Goodness, gracious, great balls of fire!

MORE: See all the stars on the 2023 Golden Globe Awards red carpet

Baby’s first red carpet! In October 2022, Kaley Cuoco announced that she and boyfriend Tom Pelphrey were expecting a baby girl. On Jan. 10, the “Flight Attendant” actress’s baby bump made its red carpet debut at the Golden Globes in afloor-length lavender gown.

Someone is already wreaking havoc at the Golden Globes: Mother Nature. The award show at the the Beverly Hilton hotel in Beverly Hills comes as a winter storm was unleashing its fury on the West Coast, leaving stars like Oprah Winfrey, Ellen DeGeneres and Prince Harry and Duchess Meghan, who all live just north of Los Angeles in Montecito, California, under evacuation orders due to the threat of mudslides. Globes showrunners had to scrap initial red carpet plans due to the rain and the whole red carpet (which is actually gray this year) was put under a tent (pictured) in an attempt to keep the stars dry.

MORE: The worst-dressed stars at the Golden Globes over the years

What a difference a year makes. At the 2022 Grammys, Ukraine’s President Volodymyr Zelenskyy appeared via video and shared a message of peace — a move that was widely applauded. Fast-forward to Jan. 10, 2023, and the reception is much different. Prior to the Golden Globes telecast, it was announced that Sean Penn would be on hand to introduce the Ukrainian leader, who will address the crowd remotely with a “special message of peace.” Since that announcement was made, many conservative voices have taken to Twitter to slam both the Globes and Zelenskyy. “I assume it’s to receive his Golden Globe for Best Actor in a Reality Series?” one person tweeted, implying that Ukraine’s war with Russia is akin to a TV program. Conservative pundit Tomi Lahren added, “What is the obsession with this man? We aren’t funding his entire government with billions of our taxpayer dollars so [he] can try to be an American celebrity! Sick of this crap!” At one point, Zelenskyy was beloved everywhere outside of Russia. Funny how things change. As Ferris Bueller said, “Life moves pretty fast.”

Although 2023 might be the year of Brendan Fraser thanks to his acclaimed performance in the critically lauded movie “The Whale,” he’s MIA at the 2023 Golden Globes. Brendan, who’s up for best actor for the aforementioned film, previously said he would skip the show. In 2018, the star of “The Mummy” went public with the claim that he was grouped by Philip Berk, a former Hollywood Foreign Press Association president, in 2003. Philip has denied the allegation and he is no longer with the HFPA.

Just call them the ex-ambassadors. For 60 years, children of A-list actors and actresses have served as “ambassadors” for the Golden Globes with their duties primarily consisting of escorting winners off the stage. That tradition is now over. The Hollywood Foreign Press Association announced that it was axing the tradition in 2023 amid the controversy surrounding so-called “nepo-babies.” Previous Globes ambassadors have included Idris Elba’s daughter, Isan; Spike Lee’s twins, Jackson and Satchel; and Sylvester Stallone’s daughters, Sistine, Scarlet and Sophia; and stars like Melanie Griffith (and her daughter Dakota Johnson) and Laura Dern were past Globes ambassadors back when they were called Miss Golden Globe. Nepotism is clearly out. 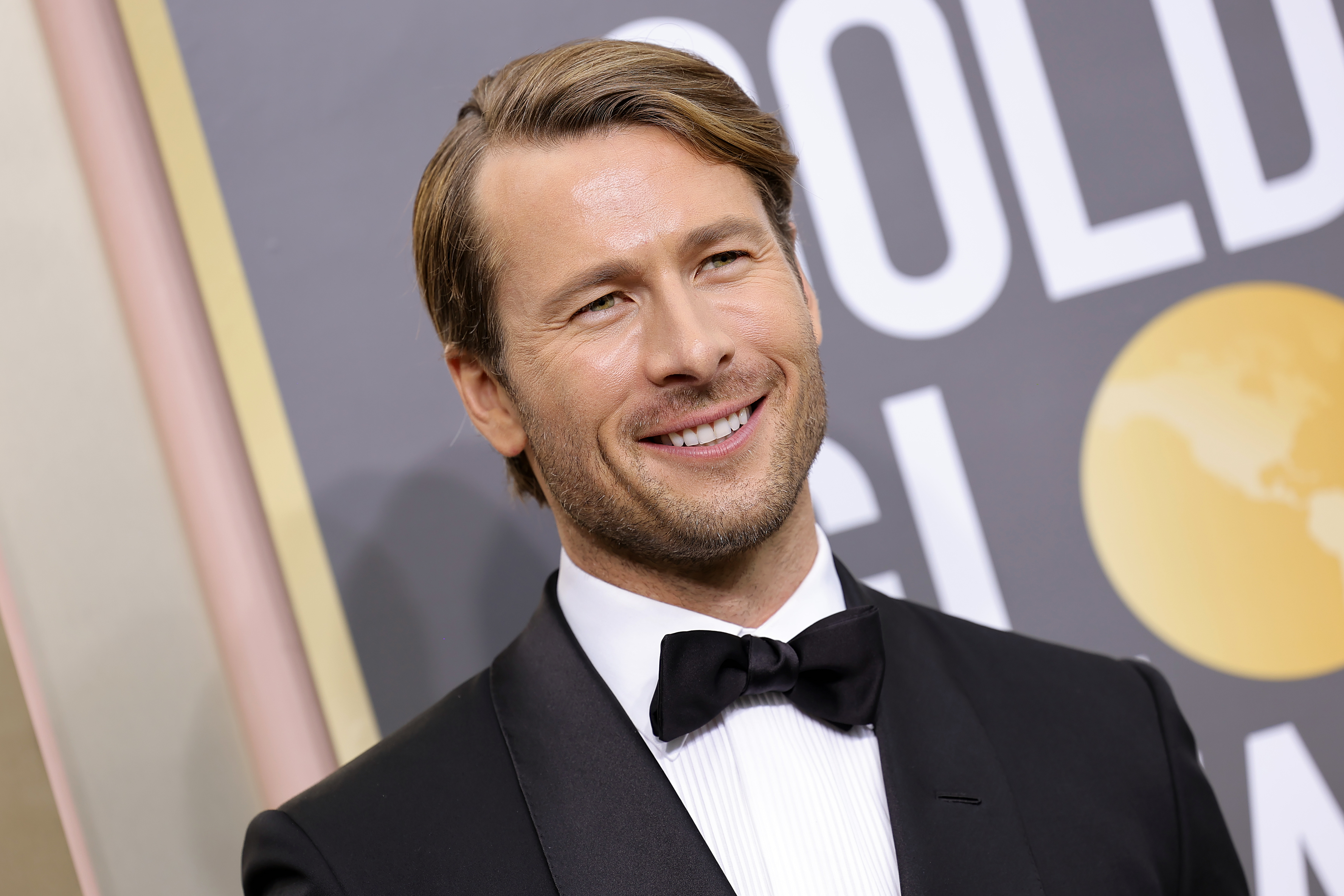 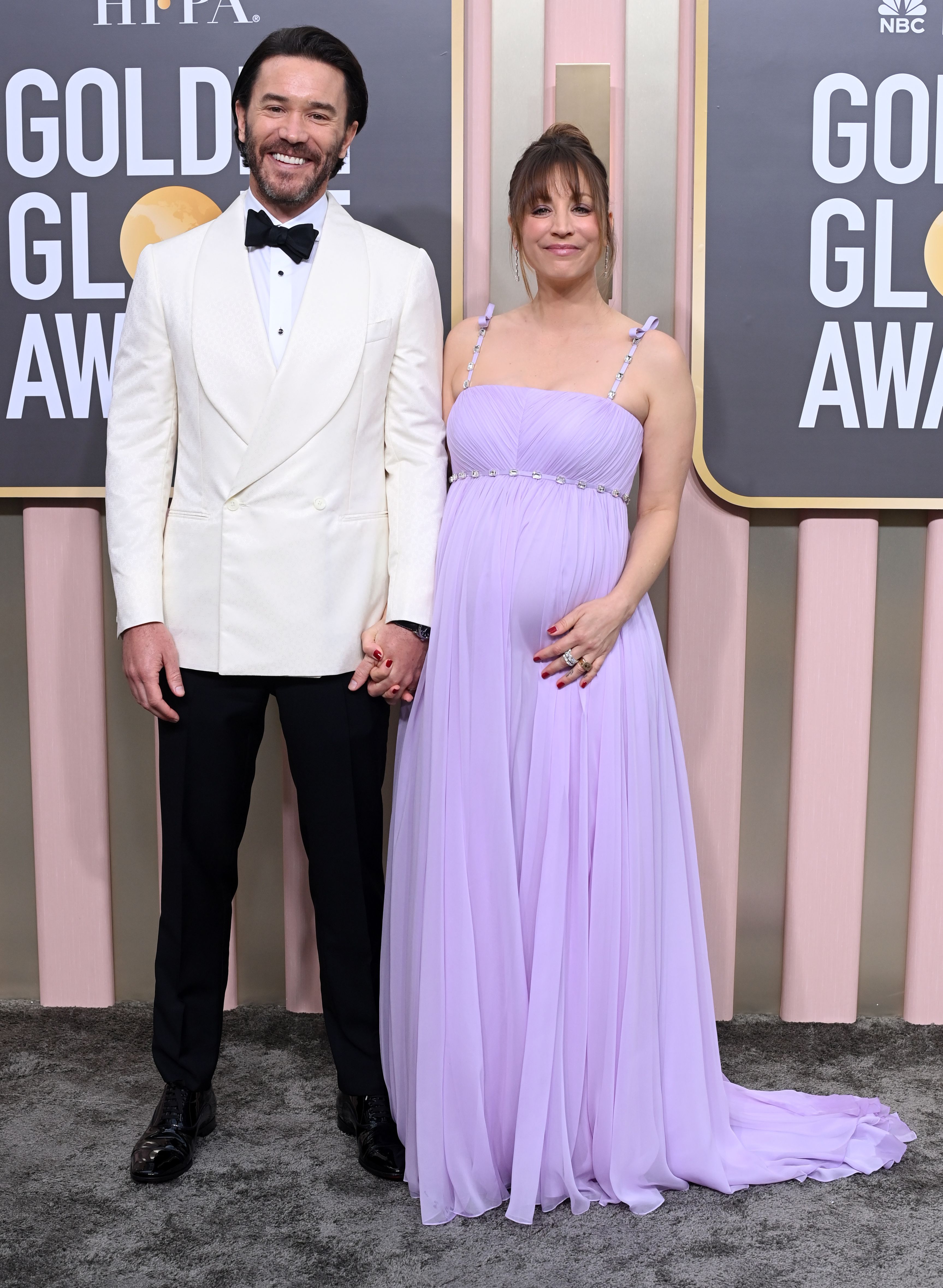 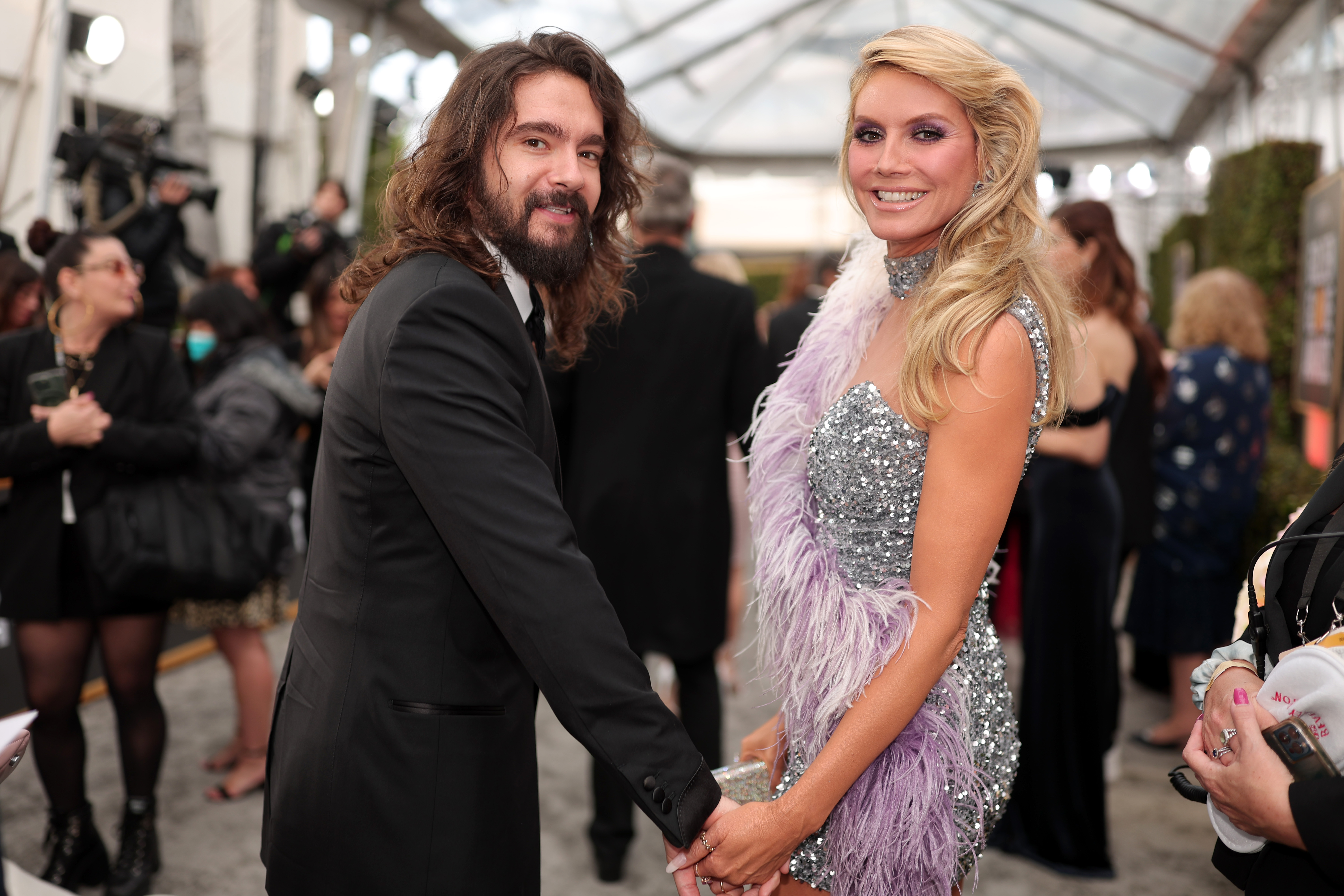 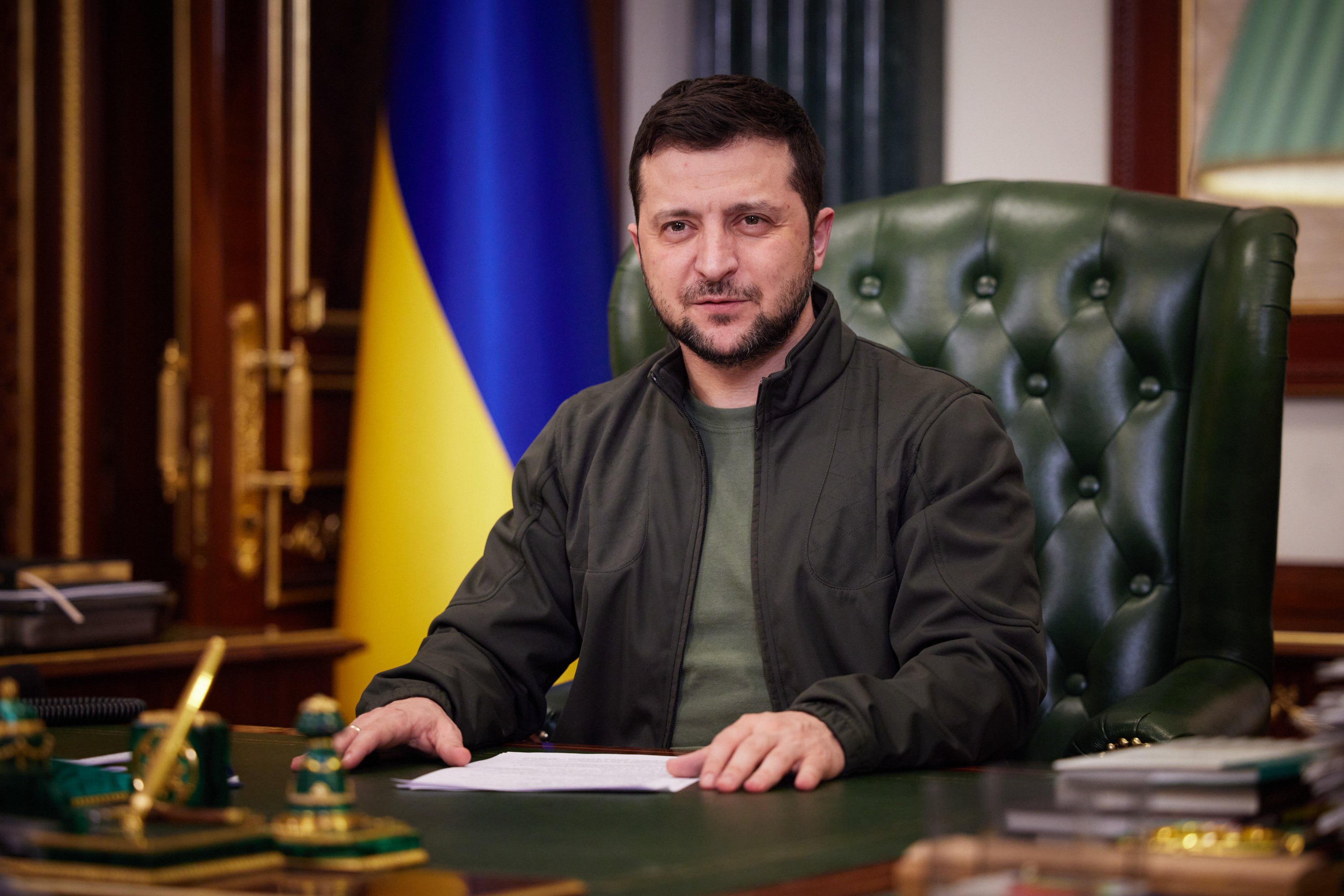 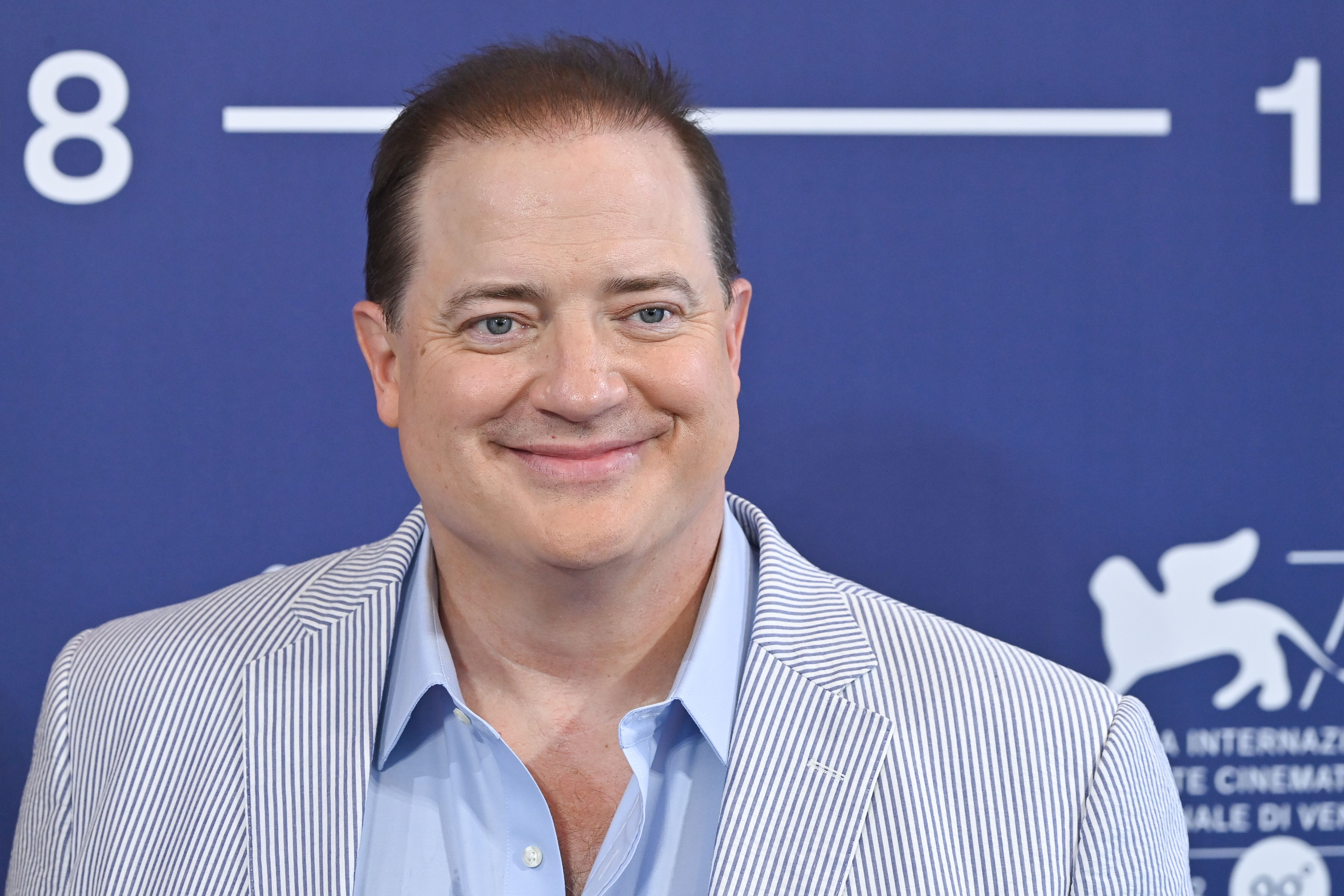 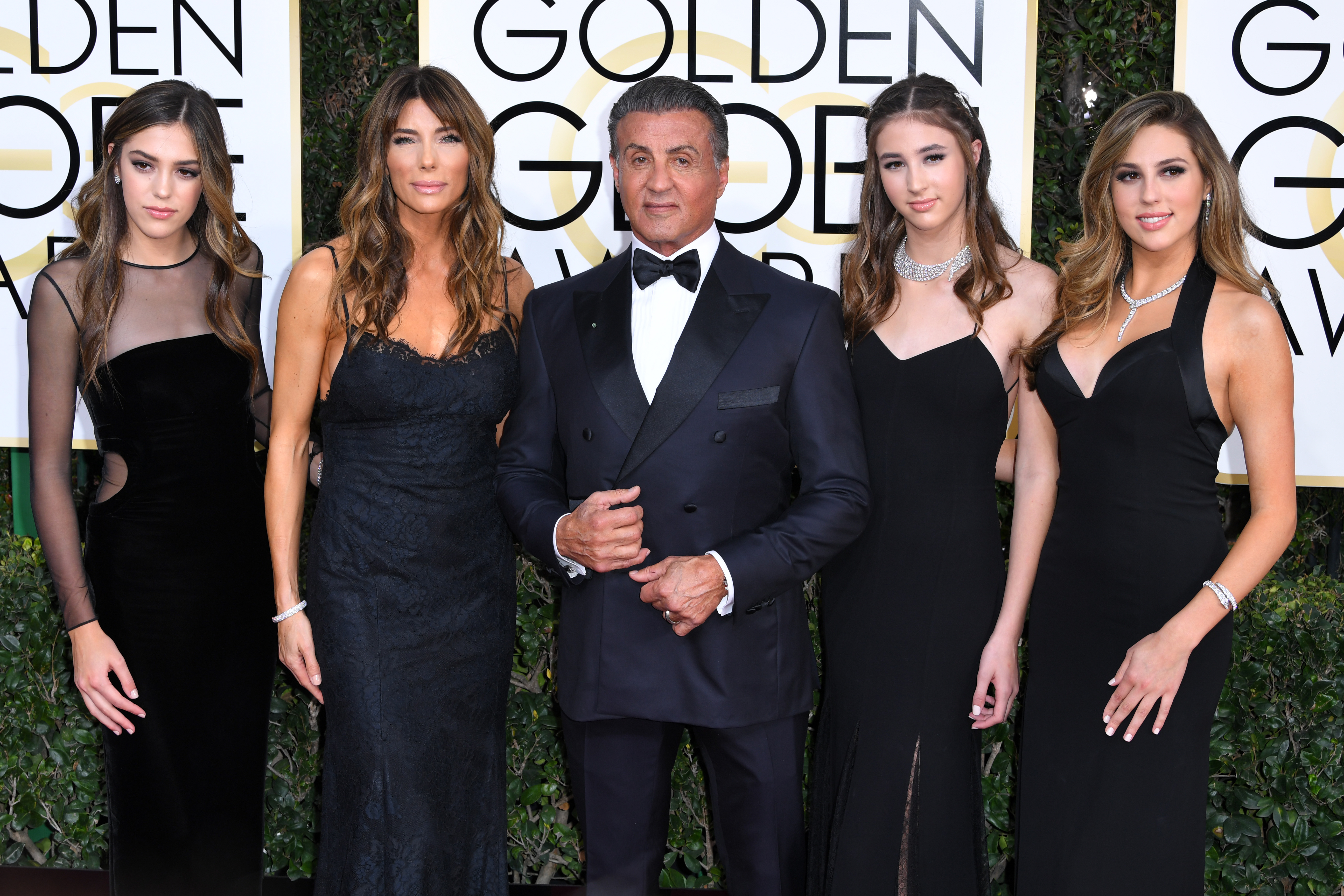 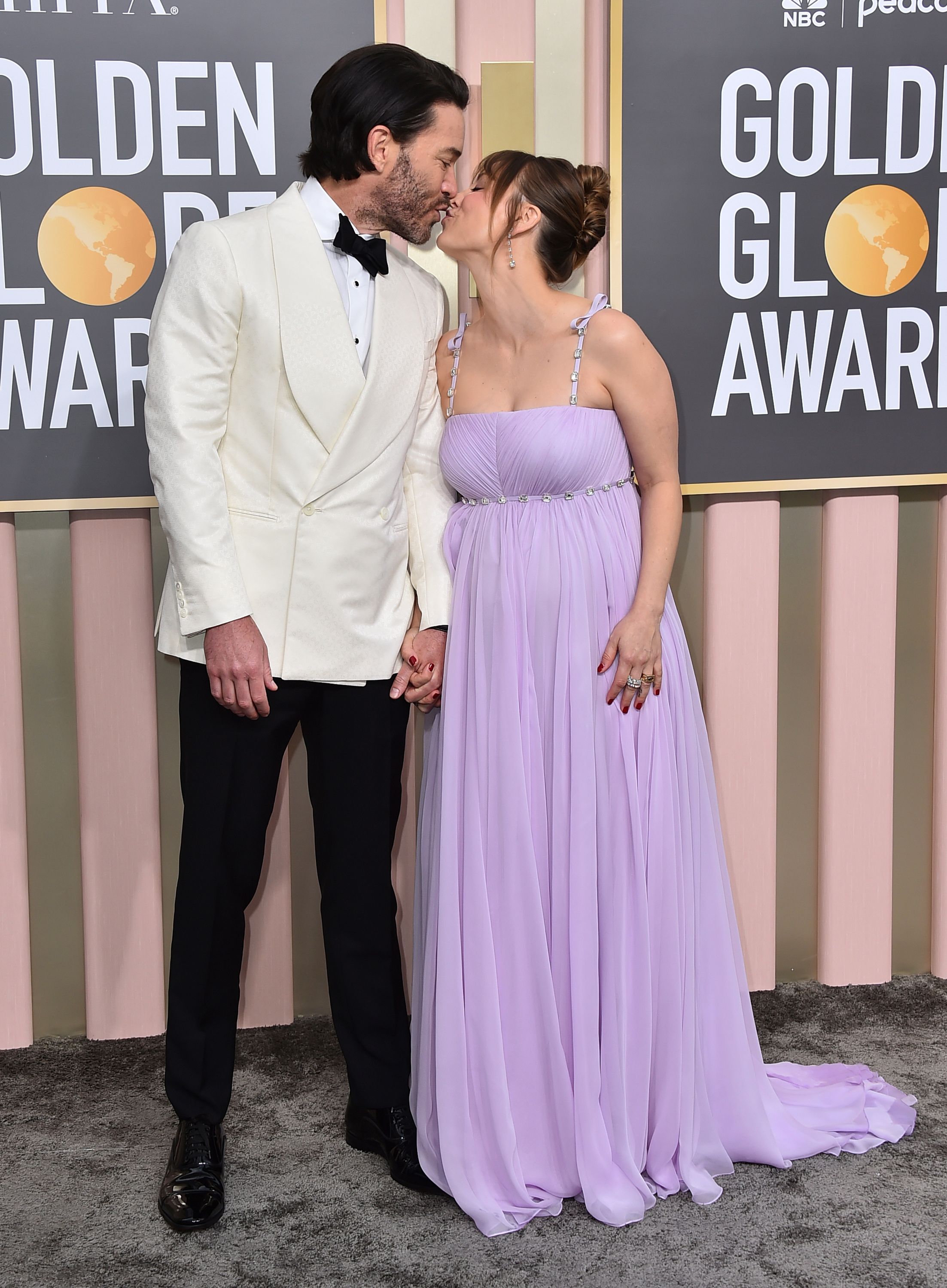