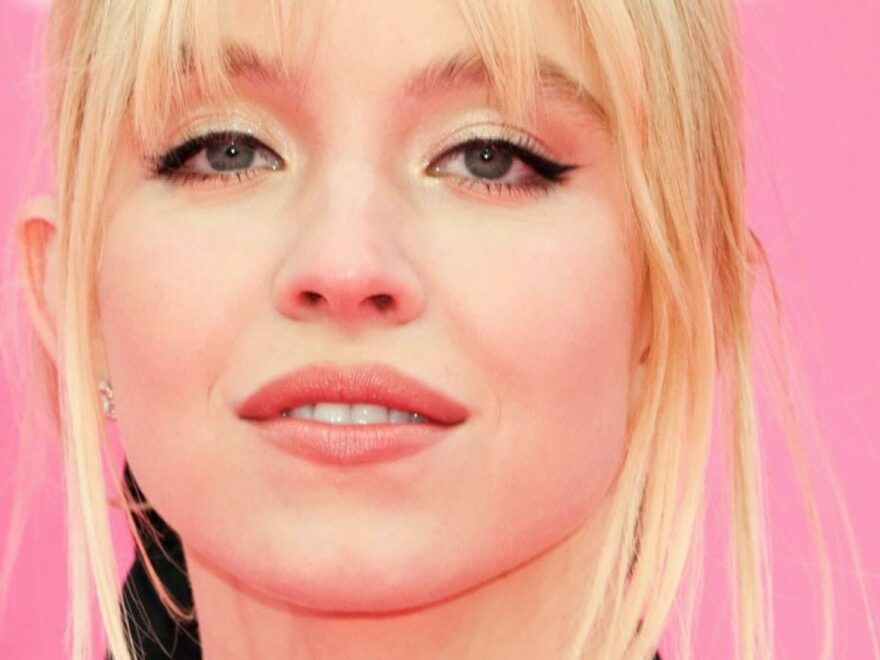 Sydney Sweeney dazzled critics with her breakout role as Euphoria’s Cassie Howard. But the star had to fight to get the role after she was told not to even bother auditioning.

Last month, as the 2022 Emmy nominations rolled in for the crème de la crème performances in the TV business, one moment made waves on the internet. It was of Sydney Sweeney, sitting in the passenger seat of her car, crying happy tears on the phone to her mother as she relayed the news that she’d scooped not one but two best supporting actor nominations for her roles in the hit HBO series Euphoria and The White Lotus.

After rising to prominence in The Handmaid’s Tale, Sharp Objects, and Once Upon A Time In Hollywood, the talented actor has made a huge impact on the TV world in the second season of Euphoria. Now recognised as an absolute scene-stealer (who can forget Cassie Howard’s iconic bathroom meltdown?), it’s no exaggeration to say that Sweeney is one of the most sought-after young actors of her generation. But incredibly, she almost didn’t get her breakout role in Euphoria.

In a new interview with The Hollywood Reporter, Sweeney revealed that getting to be in the HBO behemoth was anything but smooth sailing, as the casting director initially didn’t believe she was right for the role of Cassie Howard, a sweet, popular but insecure girl who comes from an abusive family and is dependent on the boys at school for validation.

In fact, the casting director even went so far as to say that she shouldn’t even bother auditioning. Hard to imagine, now that we’ve all seen Sweeney’s outstanding performance in the show, right?

Fortunately, Sweeney’s agent had other clients who had tried out for the part of Cassie, and was willing to pass along the script.

Sweeney then seized the opportunity to make her presence known with the Euphoria team. After rehearsing the script with her mum, she sent in her audition tape to the team. Incredibly, she was booked on the spot.

In the interview, Sweeney is remarkably sanguine about receiving the rejection for her career-defining role. “No hate to the casting director,” she told THR. “I love her now.”

The actor did go on to share some frank words about being a Hollywood outsider, though, and how she has worked hard to make it in the industry.

“I had no idea getting into this industry how many people have connections,” she continued. “I started from ground zero, and I know how fucking hard it is. Now I see how someone can just walk in a door, and I’m like, ‘I worked my fucking ass off for 10 years for this.’”

That being said, Sweeney’s determination and persistence in the face of rejection is inspiring. And while her talent for creating unforgettable performances speaks volumes, it goes to show that sometimes, it takes self-belief – and a little creativity – to create opportunities for ourselves when an obstacle appears before us.

Thankfully, Sweeney’s tenacity means that viewers were able to see Cassie brought to life in a uniquely compelling way. One thing’s for sure, the only way from here is up.