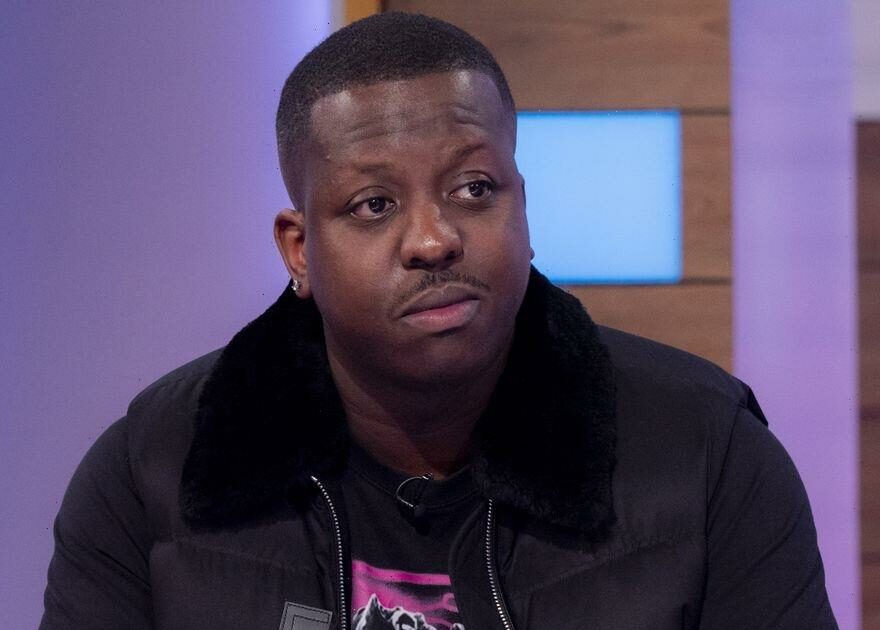 Jamal Edwards was "cocaine sparked" after the recreational drug along with alcohol was found in his system and on him at the time of his death, a coroner has ruled.

The chief executive of SBTV, a music production company which helped to launch the careers of Jessie J, Ed Sheeran and Stormzy, sadly passed away after suffering a cardiac arrhythmia on February 20, 2022.

A recent toxicology report has now found that James' heart rhythm problem could have been caused by the drug after evidence of cocaine use and presence of cocaine and alcohol was established.

The inquest which took place on Tuesday August 2nd heard that Three small snap bags containing the remnants of white powder were found on the 31-year-old son of Loose Women panellist Brenda Edwards.

The coroner concluded this "probably" caused the cardia arrhythmia which led to his death.

Heartbroken Brenda, described her son as "a beautiful and selfless person" which was read out in a statement at the inquest.

The music producer suffered a heart attack at his mother's home.

A previous inquest which took place at West London's Coroner's Court on June 7 2022 also confirmed James had died from a cardiac arrhythmia which was brought on by recreational drugs.

Catherine Wood, an assistant coroner, told the Coroner's Court that the music entrepreneur arrived at his mum's home and suffered cardiac arrest, and later died.

She said: "He came home late one evening, after which he became increasingly agitated and suffered a cardiac arrest."

The inquest heard that Jamal was panicked although he had received emergency treatment.

Catherine added: "He was deteriorating despite treatment and died on February 20 of this year.

"A post-mortem has been undertaken and I have reason to suspect that the death was an unnatural death."