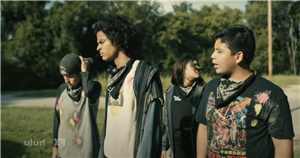 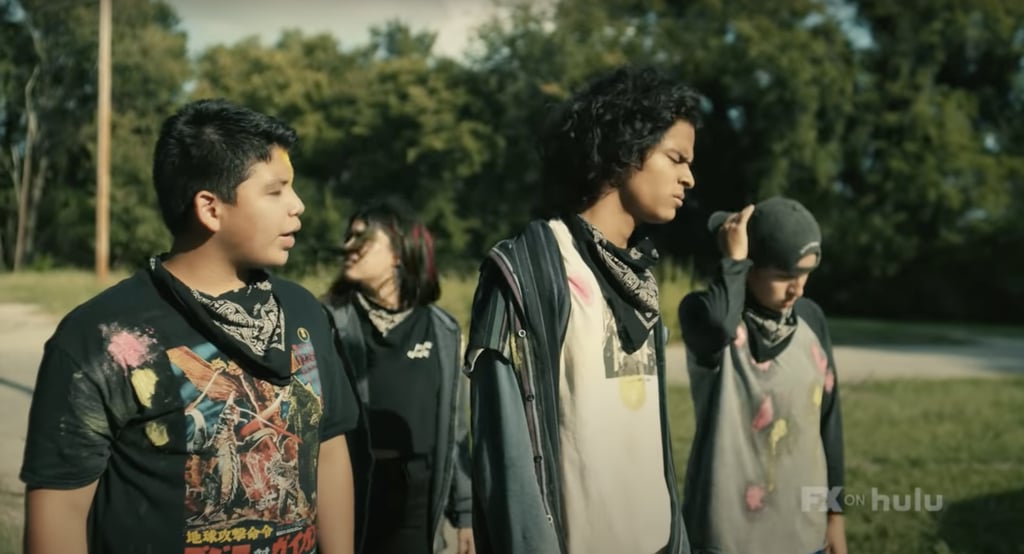 If you love Taika Waititi and The Order‘s Devery Jacobs, then we have the show for you. FX on Hulu’s upcoming comedy Reservation Dogs comes from the mind of Sterlin Harjo, who partly credits the ability to make his dream show to Waititi. “The only reason I get to make this show is because of Taika Waititi, and it’s like the best gift a friend could give someone,” Harjo shared in a panel discussion at the Tribeca Film Festival. “He walked this into FX and then let me take off and make this show . . . I don’t think any other show that I would make would be as important as this is to me.”

It’s an important step in representation, as Reservation Dogs not only features Indigenous people in front of the camera but behind it as well. “As far as showing what Native people are like, we’re funny, we’re sad, we’re depressing, we’re interesting, we’re quirky, we’re everything. That shouldn’t be a radical thing that they’re showing us as human beings but it’s very radical and it’s about time in 2021,” Harjo added. “We’ve been a part of cinema from the very beginning, and we’ve never been portrayed in a realistic way. And it’s happening now and it’s . . . beautiful.” Read ahead for everything you could want to know about the show’s first season.