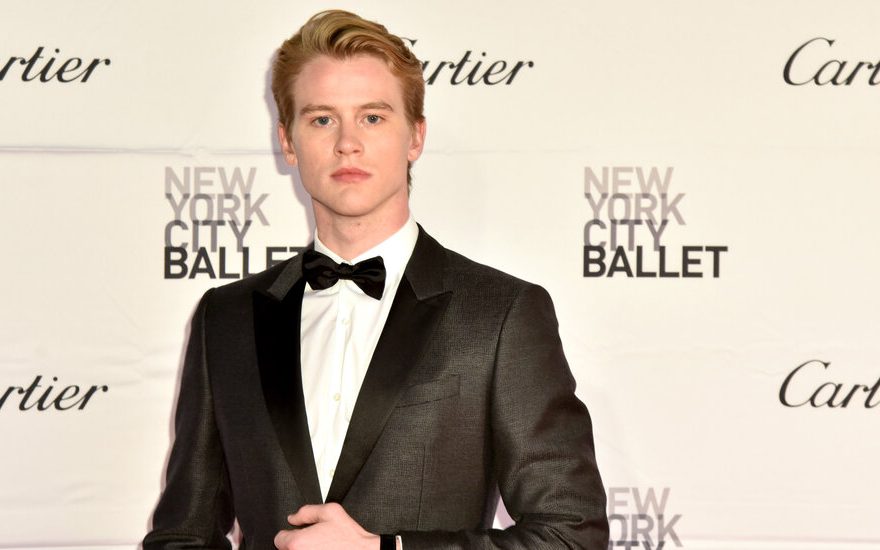 A woman’s lawsuit that once challenged the culture of the New York City Ballet withered last month when a judge dismissed the company and several other defendants from the case.

The plaintiff, Alexandra Waterbury, 23, had discovered in May 2018 that her boyfriend, a principal dancer with City Ballet, had shared explicit photos and videos of her with others affiliated with the company.

Her 2018 suit contended that City Ballet played a role in condoning a culture that enabled such “fraternity-like” behavior. The suit led to scrutiny of the company as well as disciplinary action against two dancers who had shared intimate images of women, though not of Ms. Waterbury.

Those disciplinary actions have since been reversed, and the lawsuit now has only a lone defendant, Chase Finlay, the ex-boyfriend whose sharing of photos led Ms. Waterbury to feel so personally betrayed.

But the dispute remains a bitter legal battle that intensified earlier this month when Mr. Finlay, 30, offered an expansive rebuttal to her charges in a court filing. In it, he acknowledges sharing the photos but asserts that it was he who had been the victim of abuse at the hands of Ms. Waterbury. He accuses her of hitting him multiple times during their relationship and of unlawfully viewing and taking screenshots of communications on his computer, which ultimately became the basis of her case against him.

“Plaintiff’s emotional instability resulted in extraordinary fits of jealousy that would evolve into paroxysmal, violent rages and repeated physical attacks upon Mr. Finlay,” the court filing said, “and efforts, furtive or otherwise, to monitor his online communications.”

Mr. Finlay left the company in the summer of 2018 and has not danced professionally since. 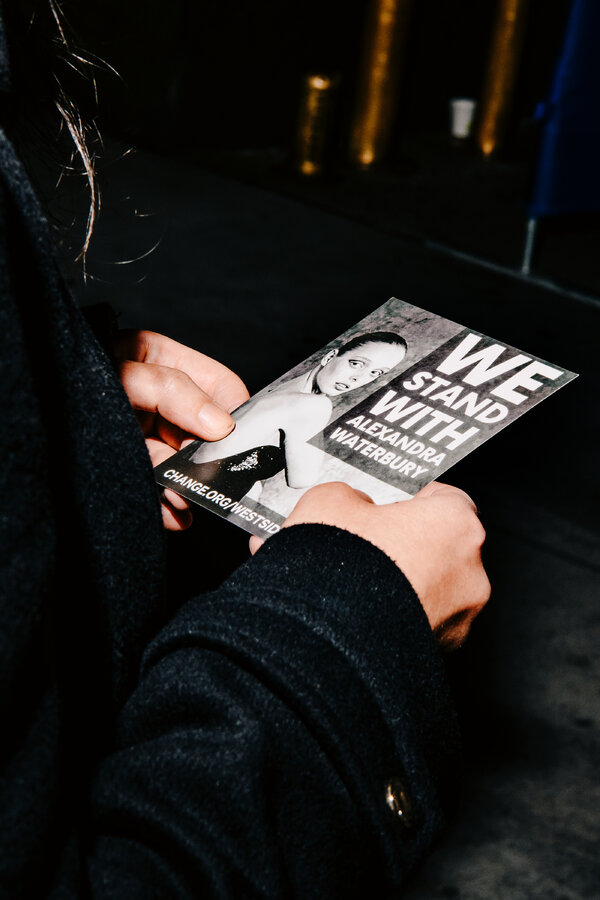 Ms. Waterbury — a former student at the School of American Ballet, City Ballet’s affiliated academy, and a college student and model — asserted that the problems at the ballet company were much deeper than isolated exchanges of explicit images of female dancers. She charged that City Ballet fostered an atmosphere that allowed demeaning behavior toward women to occur and contended that the company had shirked its responsibility to protect her.

Last month, though, 19 of her 20 legal claims against the company and the men who had exchanged messages and photos with Mr. Finlay were dismissed in court. A judge with the State Supreme Court in Manhattan found that neither City Ballet nor the School of American Ballet had been negligent in its handling of the situation and did not have a duty to protect Ms. Waterbury because she was not their student at the time.

Ms. Waterbury’s lawyer said that they plan to appeal the judge’s decision. Mr. Finlay has already filed his own appeal in the hope that an appellate court will decide that the remaining claim against him should not stand.

That claim, as of now, asserts that Mr. Finlay’s dissemination of the photos and videos of her was unlawful.

Mr. Finlay’s counterclaims, filed on Oct. 16, seek to undermine Ms. Waterbury’s case. In court papers, his lawyers argue that she had consented to the images of her being taken. The papers cite a text message conversation between the two of them from 2017 in which they discussed intimate pictures of her.

Ms. Waterbury’s lawyer, Jordan K. Merson, has said in court papers that, while Ms. Waterbury knew of the intimate photos taken early in their relationship, she had asked Mr. Finlay to delete them. Mr. Merson said in a statement that the photos and videos at the center of the lawsuit are different than the ones Ms. Waterbury believes Mr. Finlay is referring to in the new court filing. The photos that are the subject of her complaint were taken without her consent, Mr. Merson said.

Mr. Finlay’s court papers present Ms. Waterbury as a person who acted out of jealousy to unlawfully access and capture material on his computer, some of which was unrelated to her. The material included evidence that he had shared her images with others. Ms. Waterbury said in court papers that Mr. Finlay’s text messages and emails popped up on his computer when she logged on to check her email — as, she said, he had allowed her to do in the past.

Mr. Finlay’s papers further accused her of engaging in a “public relations campaign” around the photo-sharing scandal that allowed her to “financially profit and promote herself,” including plans for a clothing company called Waterbury Wear.

Mr. Finlay’s lawyer declined an interview request on his behalf.

A lawyer for Ms. Waterbury did not make her available for an interview but said in a statement that the counterclaims are “categorically false, retaliatory and designed to try to discredit the victim and to try to distract from Mr. Finlay’s conduct.”

At the core of Mr. Finlay’s defense is the argument that he never meant to cause Ms. Waterbury harm by sending the images to others; the law requires defendants to have intended to cause “economic, physical or substantial emotional harm.”

Mr. Finlay’s sole intent in sending the photos, the court filing says, was to “titillate” or to “brag” to his friends.

“Mr. Finlay was frequently under the influence of alcohol or a controlled substance when he sent the photographs but the dissemination was never done with malice,” the court papers say.

In the decision last month that narrowed the case, the judge also dropped from Ms. Waterbury’s lawsuit two City Ballet principal dancers who participated in lewd text exchanges with Mr. Finlay that Ms. Waterbury discovered on his computer.

Mr. Ramasar and Mr. Catazaro were fired from City Ballet as a result of the photo-sharing scandal, but the company was later ordered by an arbitrator to reverse the terminations, a decision that several women in the company described as upsetting. Mr. Ramasar returned as a principal dancer, but Mr. Catazaro decided not to rejoin the company.

After he left City Ballet, Mr. Catazaro moved back to his home state of Ohio and is pursuing his pilot’s license. He has not given up dance entirely. A representative for Mr. Catazaro said that he danced with the Rome Opera earlier this year and had other gigs lined up in Europe that were canceled because of the coronavirus pandemic.

Mr. Finlay’s lawyer, Matthew Brief, declined to say what his client was doing for work after he left the company.

Because Mr. Ramasar remains a City Ballet dancer and performs on prominent stages in the United States, he has been the subject of much of the public debate, something that his supporters see as unfair considering he was never accused of circulating Ms. Waterbury’s intimate photos. (The subject of the photos that Mr. Ramasar did share, his girlfriend, Alexa Maxwell, said that she had forgiven him for his actions.)

Criticism resurfaced earlier this year when Mr. Ramasar debuted as Bernardo, the leader of the Sharks, in the Broadway revival of “West Side Story.” For several nights during the show’s previews and into its official run, protesters showed up at the theater on Broadway to demand Mr. Ramasar’s removal from the show.

But the Broadway show’s producer, Scott Rudin, stood by Mr. Ramasar (as did many ballet fans, some of whom greeted Mr. Ramasar with applause when he first returned to the City Ballet stage in May 2019).

What did Michael Che say about Simone Biles?
Entertainment