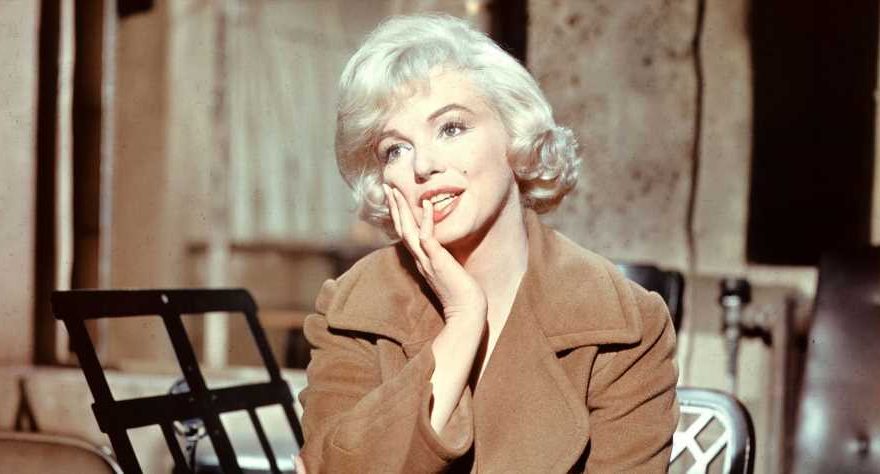 What really happened to Marilyn Monroe? Episode 2 of “The Killing of Marilyn Monroe” podcast explores the actress’ early life. She was born into poverty and dreamed of escaping her life of foster homes, orphanages and sexual abuse before she went on to become a world-renowned pop culture icon.

Monroe was tragically found dead at 36 on August 4, 1962. Although her death was ultimately ruled a “probable suicide” by the coroner, many still believe she was murdered.

In episode 2 of “The Killing of Marilyn Monroe,” Us Weekly correspondent and host Jackie Miranne offers listeners insight into her short life, shocking death and the lasting legacy she left behind.

Episode 1 of the podcast offered bombshell revelations about Monroe’s alleged affairs with multiple Kennedys, Rat Pack performers and mob bosses alike. Episode 2 explores her relationship with her mother, Gladys — who she believed was “mad” —  and the cycle of abuse and loneliness Monroe faced as a child. 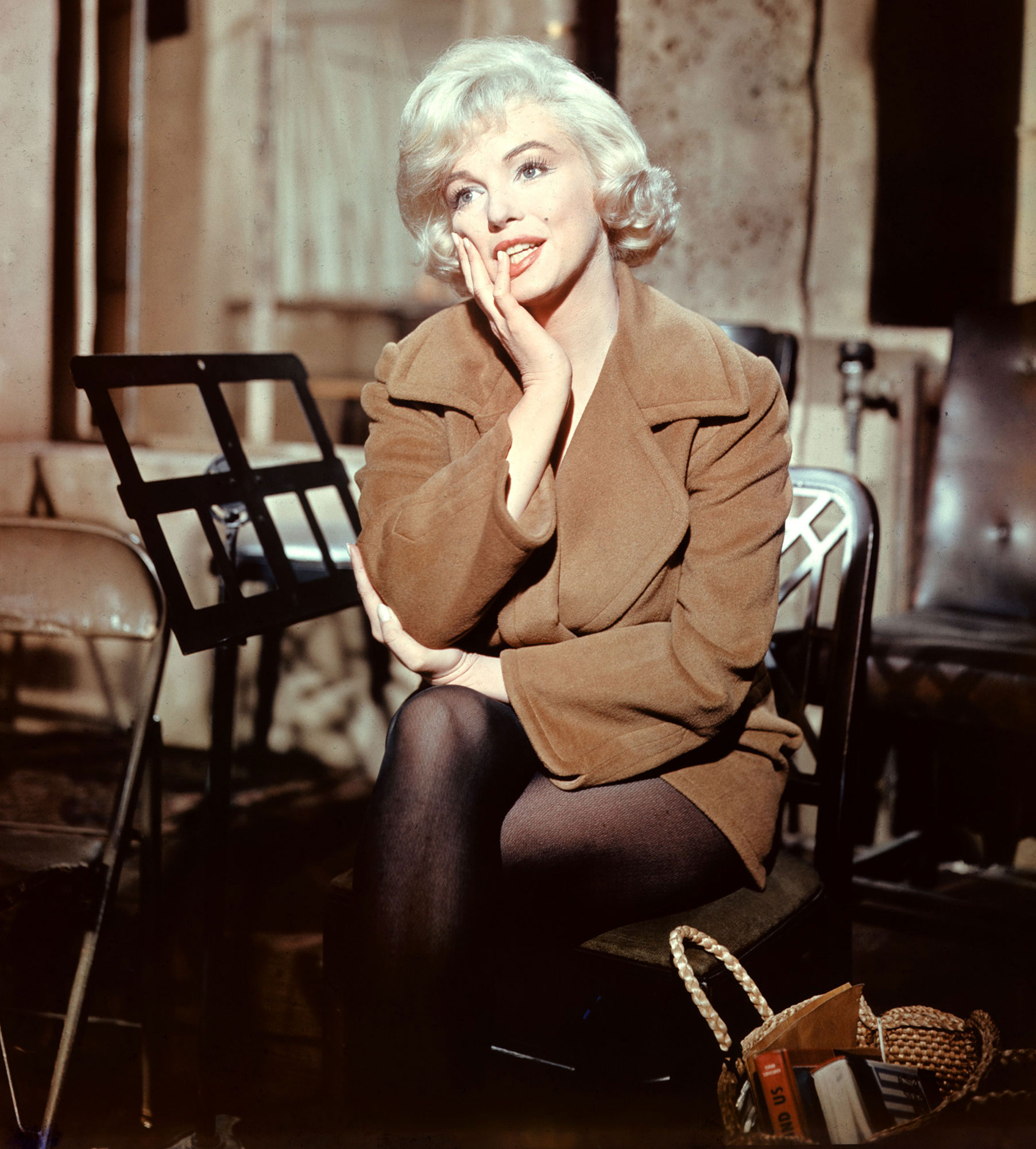 Monroe’s mother had schizophrenia, and episode 2 uncovers the trauma the star faced after her mother’s best friend, Grace Goddard, put her into 11 foster homes and an orphanage after gaining custody of the young icon.

Monroe, born Norma Jeane Mortenson, was traumatized as a child after experiencing repeated sexual abuse. Sadly, she grew up with a twisted obsession with older successful men who resembled father figures — possibly thanks in no small part to the unhealthy relationships she endured with the ones she had as a child.

Over 12 riveting installments, “The Killing of Marilyn Monore” podcast seeks to explain what happened on the night of her death and why it could not have been suicide. The series explores who knew what about it, and why her killer was never brought to justice.

“The Killing of Marilyn Monroe,” from the creators of “Fatal Voyage: The Mysterious Death of Natalie,” premiered on August 19 and new episodes are released every Monday.