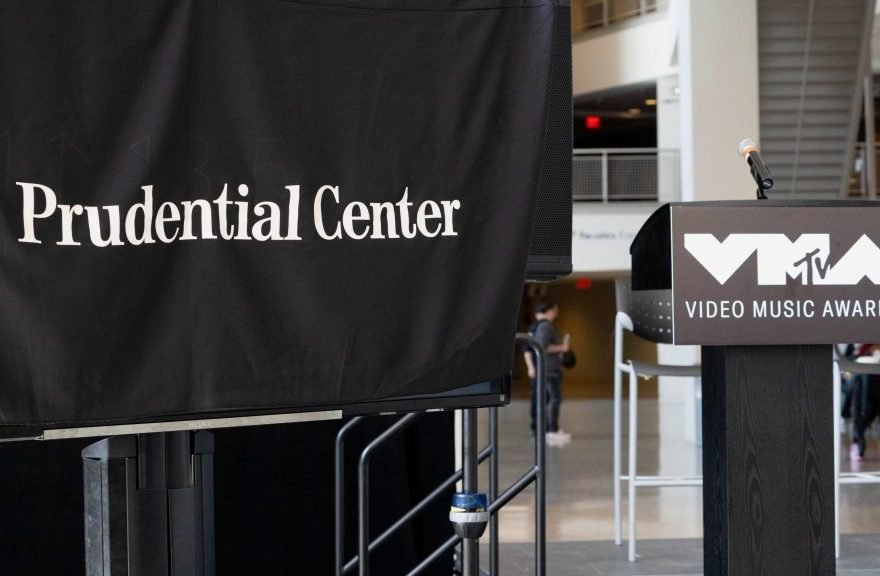 Comedian Sebastian Maniscalco is hosting this year’s annual ode to pop, which will award Moon Men in 20 competitive categories. The show will open with a performance from Taylor Swift, whose latest album Lover just hit shelves.

This year’s preshow, which starts an hour before the main telecast, will feature live performances from Ava Max, CNCO and Megan Thee Stallion. Terrence J and Nessa is hosting the red carpet, with Zara Larsson as special correspondent.

New this year is the MTV VMA Stan Cam on Twitter, designed to let fans take control of their viewing experience. Using a series of short-form streams, MTV will ask fans to decide which stars they’d like to watch, follow backstage, go behind-the-scenes and poll on a live reaction cam during the show’s biggest moments.

As for the show itself, Ariana Grande and Swift lead the pack with 10 nominations apiece including Video of the Year, Song of the Year and Best Pop. Other top contenders include first-time VMA nominees Billie Eilish and Lil Nas X, who will face off in the Best New Artist category, the only category to stay open until the beginning of the show.