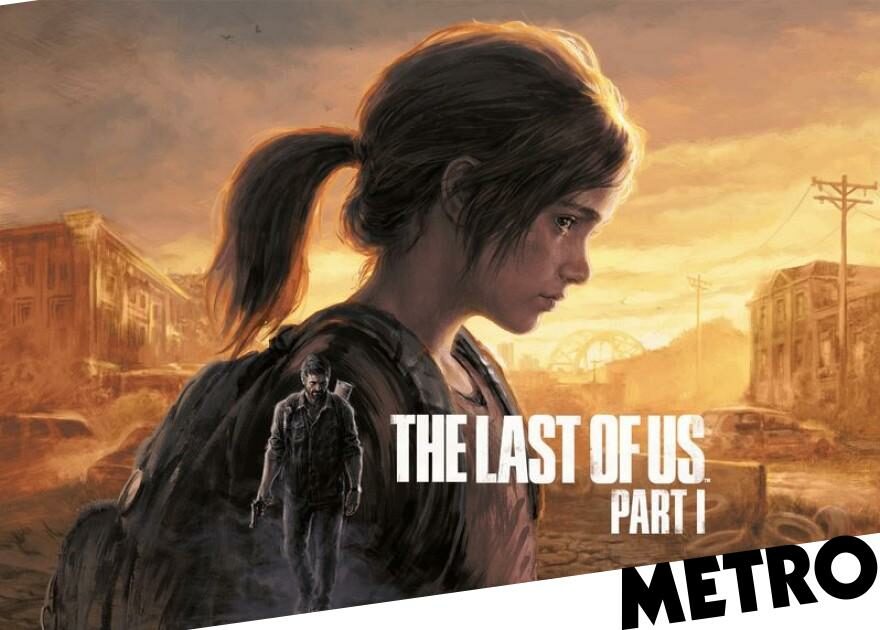 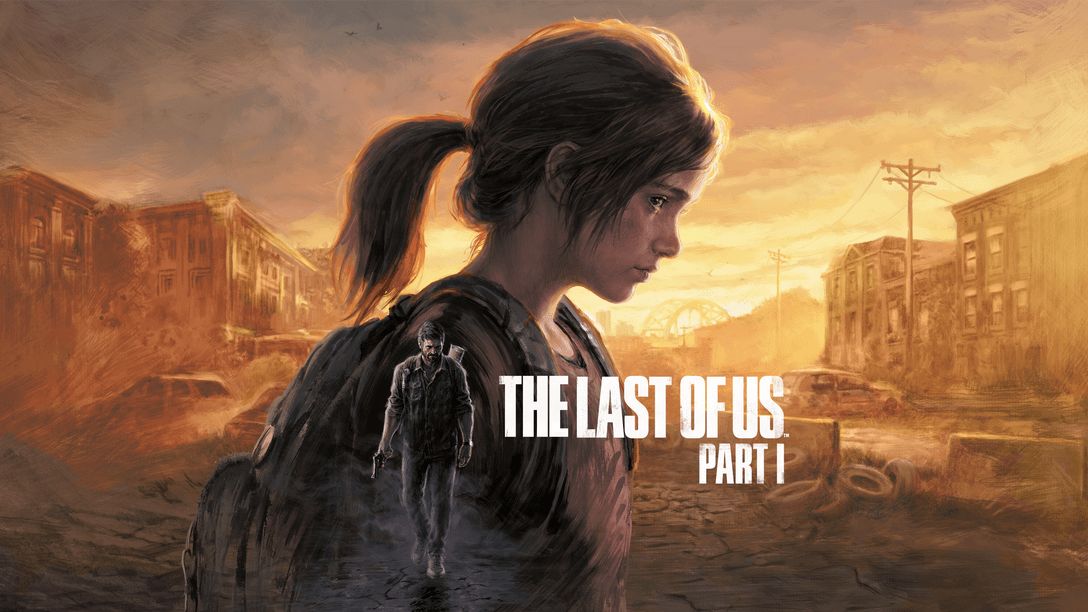 To coincide with the first episode of The Last Of Us, Sony has released a free demo for the game… if you have PS Plus Premium.

The first episode of HBO’s The Last Of Us adaptation is out and the show’s already proving to be a smash hit with fans as well as critics.

There are going to be parts of the audience who will be watching the show without ever having touched the games. So, the show also doubles as a marketing tool to promote those games.

With that in mind, Sony has done the smart thing of releasing a two-hour trial for The Last Of Us Part 1 on PlayStation 5 that you can download for free… if you have a PlayStation Plus Premium subscription.

Sony has always advertised its game trials as being exclusive to the Premium tier, so this also doubles as a means to get more PS Plus subscribers. Something Sony apparently needs since subscriber numbers dropped last year.

Unfortunately, Sony’s January discount on PS Plus has ended, so the cheapest you can get a Premium subscription is £13.49 for a month.

If you’ve never had a PS Plus subscription before, though, you can sign up for a free seven-day trial and still get access to the The Last Of Us demo.

In typical Sony fashion, though, it’s made no attempt to advertise that there actually is a free trial for The Last Of Us Part 1.

There’s no mention of it on the PlayStation Blog (not even in the post about the TV show airing) or on Twitter, which is weirdly typical of their attitude recently.

The official Naughty Dog Twitter account does offer a link to the game’s listing on the PlayStation Store, and a reminder to pre-purchase the PC version, but it also doesn’t say anything about the free trial.

Perhaps Sony and Naughty Dog are just banking on newcomers being so enamoured with the first episode, that they’ll rush to look the game up on the PS Store regardless.

Either way, first timers should be obviously be cautious, as while the show does make some changes to the story and background lore the game is obviously one big spoiler.

The Last Of Us Part 1 is available now for PlayStation 5. It launches for PC on March 3.