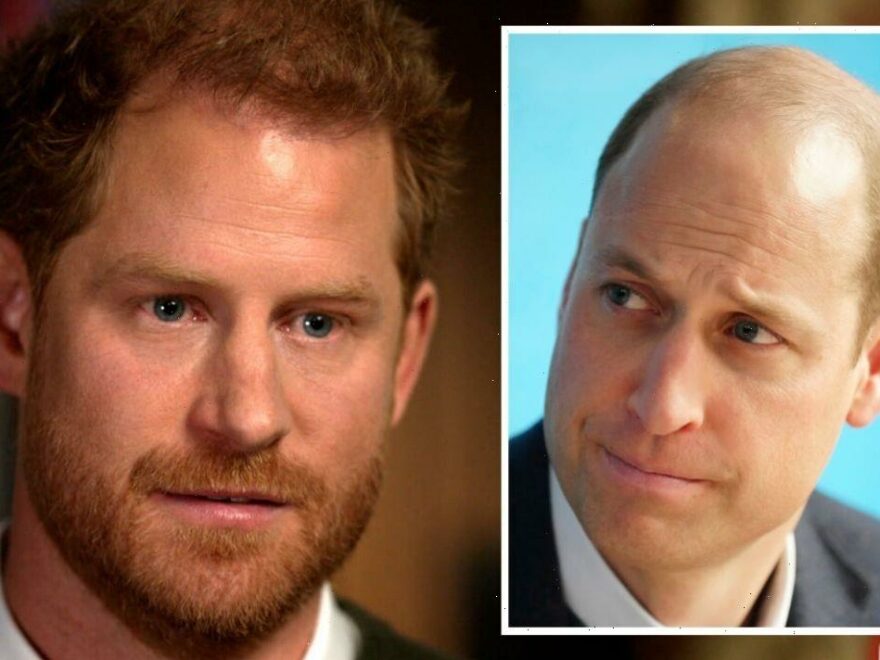 Tom Bower joined Good Morning Britain presenters Susanna Reid and Ed Balls to discuss whether Prince Harry and Meghan Markle should attend King Charles III’s coronation and whether Prince William should hit back at his recent claims. Tom expressed he thought Prince Harry had not been “wronged” after the claims he made in his memoir.

Expressing how he felt about Harry’s latest memoir and TV interviews, Tom expressed: “He is all the time looking at how he can monetise his anger with his father.

“All the time looking for a way to capitalise on Diana’s death and that is the problem, you can’t in any way find any accommodation, there is no compromise with the Sussexes.

“They are set on one thing which is to get a grovelling apology, capitulation, they want William, Kate and King Charles to say that the Sussexes are absolutely right and have been wronged.

“They are not right and they haven’t been wronged and for the Royal Family to anyway see the compromise, a couple who have proven themselves as so unreliable so untrustworthy.

“So deceptive is in my view a recipe for undermining the monarchy, there is no debate and that in the end, the royal family needs Prince William to make a considered, crafted statement undermining Harry’s credibility.”

Tom also added: “I think we are facing unprecedented problems! Never before has such a senior member of the monarchy spent now two years doing nothing else but attacking his family and the institution.

“Ever since they appeared on Oprah Winfrey two years ago, Meghan and Harry have skewered out endless accusations, misrepresentations, inaccuracies and often downright lies.

“The damage to the Royal Family in my view is absolutely colossal. I think it is time to make a statement because I think Harry has no other option.

“For his own income, profit, Meghan’s income and profit to continue these allegations into the future, into infinity.

“At some stage, the Royal Family does have to draw a line and say that this is untrue, these allegations are untrue.”

Viewers of the segment had mixed views about Tom’s comments and took to their Twitter pages to discuss.

@kaz_lovinglife disagreed: “Our @RoyalFamily are doing the right thing by ignoring him publicly, they are the winners by not *hitting back* – very dignified and the best policy.”

“And the Media needs to step back. We have more serious matters to worry about.” (sic)

@no3elmhirst said: “No they should not get involved, it is not a soap opera for public edification, nor is it an alternative version of the Kardashian’s.”

However, Kirsty agreed: “I honestly agree… How can they move on if they never address it? Time to speak out.”

Cliff G expressed: “Their ‘motto’ surely has to come to an end now. Harry has said way too much against the family and they can’t just sit back? Surely?”

Patrick sat on neutral ground and claimed: “No one but the royals can have an opinion. If they want to respond they go for it. If not then that’s fine too. Family’s always resolve their issues.” (sic)

In the book, Harry repeatedly hit out at his older brother, accusing him of undermining his public position and failing to accept his wife Meghan Markle since the beginning.