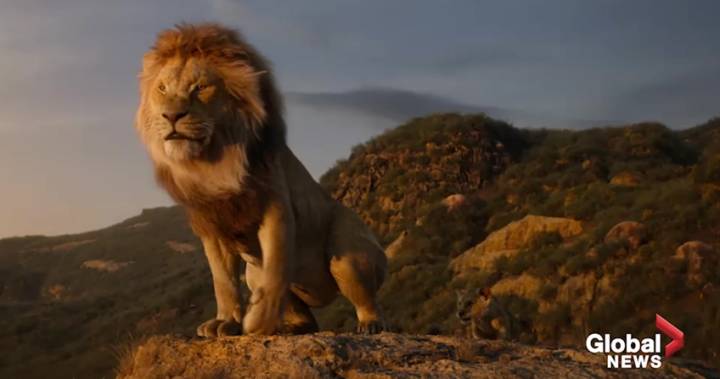 Following the world premiere of The Lion King on Tuesday night, many film critics shared their reactions to the “visual experience” of the live-action remake.

Uproxx senior entertainment writer Mike Ryan said: “I think (I think) it’s the most beautiful effects movie I’ve seen. Like next level, the game has changed kind of thing. (For the record I’m agnostic on the original movie and have zero nostalgia for it. Anyway, this movie hooked me.)”

BuzzFeed senior film reporter Adam B. Vary said: “#TheLionKing is a landmark *visual* experience. I’ve never seen anything like it, and I think it’s going to change how we look at movies forever. As an *emotional* experience, though … I’ll put it this way: It turns out lions can’t really emote.”

The Wrap reporter Beatrice Verhoeven said The Lion King is a “visual masterpiece.”

“Oh man #TheLionKing delivers,” Verhoeven tweeted. “It’s a visual masterpiece that will leave you smiling and crying the whole time. It’s a true testament to the lasting effect Disney movies have on all generations. Timon and Pumbaa steal the show. And BEYONCE!!!”

IGN’s Terri Schwartz said: “If you’re hoping this will be a near-exact adaptation of the animated movie with some absolutely jaw-dropping visual effects, you’ll get what you’re looking for.”

Film critic Alisha Grauso said the movie was “a dazzler” with a “gorgeous score, spot-on voice acting, but mostly, yeah, those visuals.”

Grauso also shared that the film “does illustrate the limitations of projecting human emotions onto photorealistic animals that can’t convey human expression.”

Reporter Germain Lussier said the movie is a “wonderful adaptation of an iconic classic” but “the CJ can be slightly distracting at times but the emotion quickly covers that.”

The remake isn’t a “shot-for-shot” of the original 1994 Disney movie.

“The Lion King is a revered and beloved movie, so you’d better revere and love those parts that the audience wants. But there are things in the movie that are going to be new. [And] it is a new form of filmmaking,” Disney producer Sean Bailey said.

Featuring the voices of Glover as Simba, Knowles-Carter as Nala, James Earl Jones as Mufasa, Chiwetel Ejiofor as Scar, Rogen as Pumbaa and Eichner as Timon, Disney’s The Lion King opens in theatres on July 19, 2019.