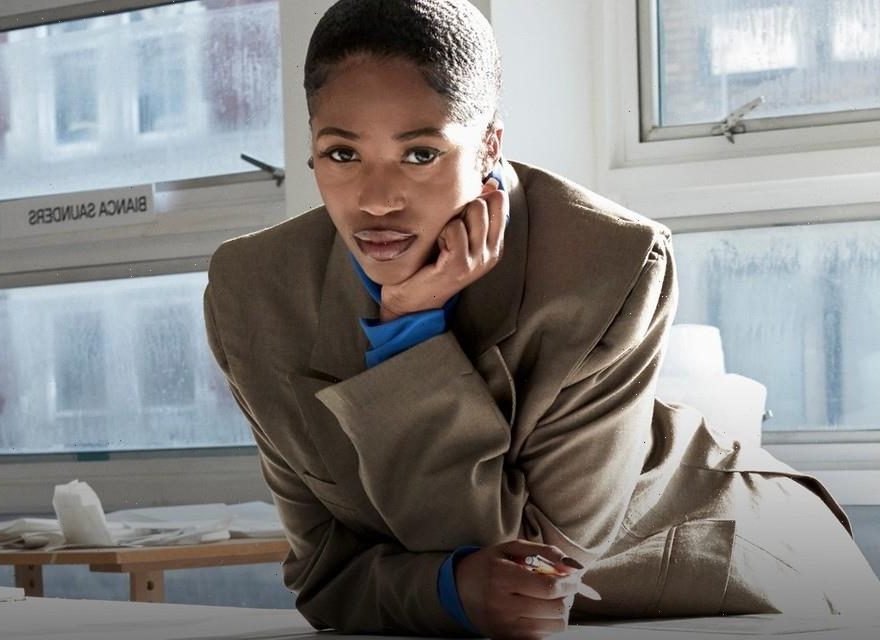 Following its first digital showroom and public vote — and a 2020 prize that was cancelled as a result of the pandemic — an exciting list was whittled down to 20 semi-finalists last month, before a proceeding vote narrowed it down to the final nine.

“These young designers are all talented, of course, but also committed and realists,” said Delphine Arnault, executive VP of Louis Vuitton and LVMH Prize founder. “During this semi-final, each of them showed in their own way a very personal and accomplished creative universe”.

Marking an already incredible achievement, LVMH has also announced that both 24S and SSENSE will be working alongside a select group from the final nine on a unique capsule collection.

The final is set to take place in Paris later this year, with a jury also expected to be announced in the coming weeks.

In other news, Our Legacy WORK SHOP has partnered with Denim Tears on a new capsule collection.
Source: Read Full Article