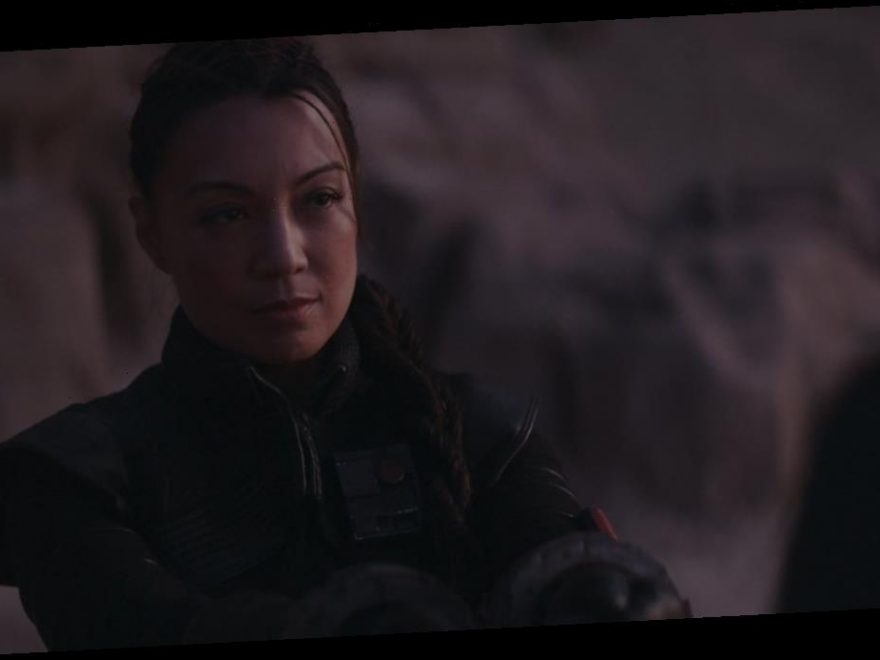 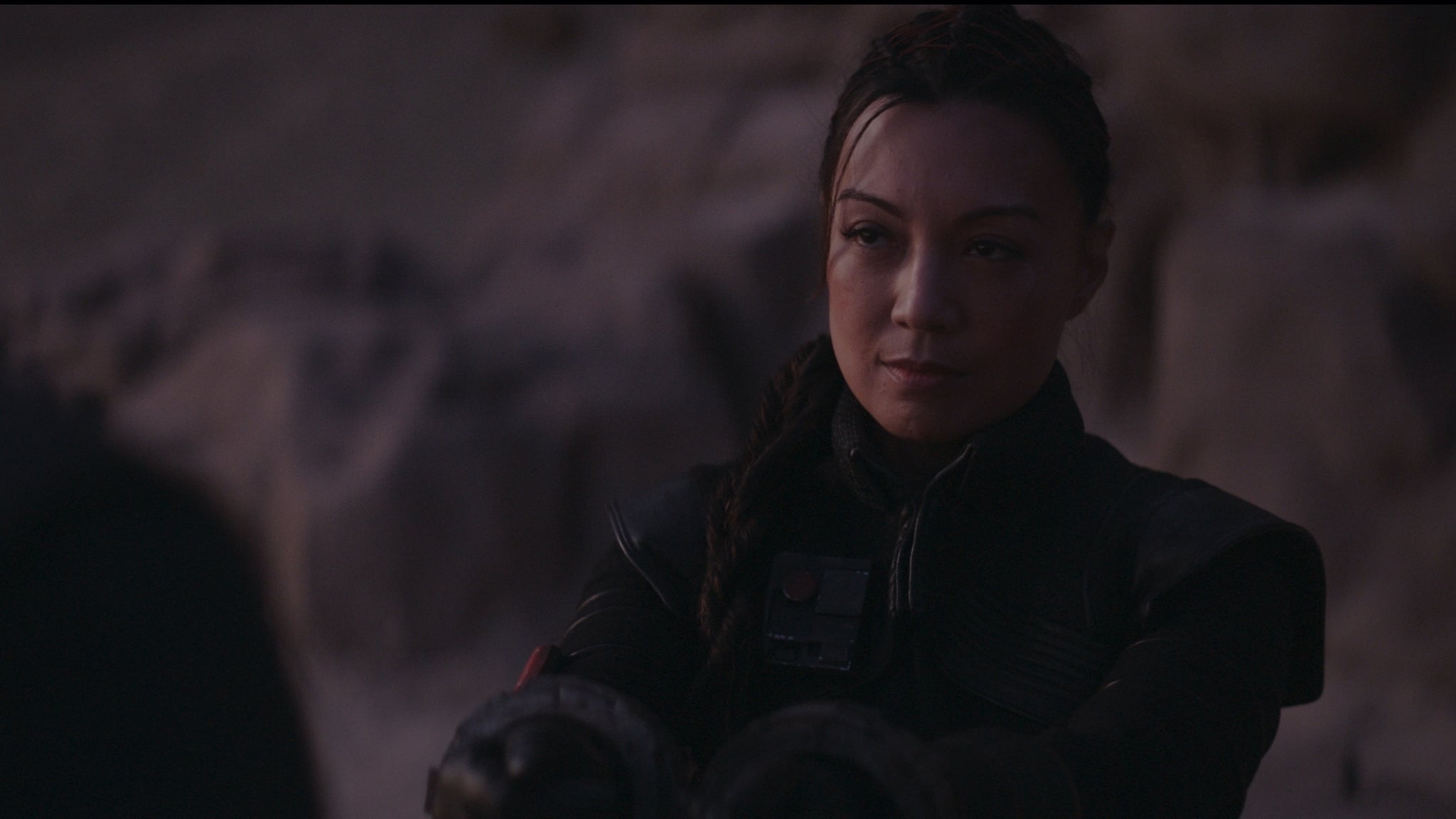 The Mandalorian has been bringing in several much-anticipated characters in its second season, but we didn’t exactly expect to see Fennec Shand reappear! The bounty hunter, who was a one-time antagonist to Din Djarin back in season one, is back, but she’s not exactly out for revenge.

We first meet Shand back in season one, when Din Djarin teams up with Toro Calican, a rookie bounty hunter, to bring her in. At the time, she is on the run after several of her clients — mostly crime bosses — have been captured and locked up, and she’s got the reputation to go with it. “Fennec Shand is an elite mercenary. She made her name killing for all the top crime syndicates, including the Hutts. If you go after her, you won’t make it past sunrise,” Djarin warns Calican early on.

During the battles between her and the team of Djarin and Calican, Shand definitely proves that her reputation is warranted, nearly killing Calican and putting up a good fight against both of them. She even tries to convince Calican to betray Djarin and turn him in as a traitor to the guild. At first, it seems like she’s convinced him, but instead, he shoots her and decides to take on Djarin (and collect his bounty) alone. The last time we see her, she’s lying in the desert, apparently dead, as a mysterious figure with jangling boots approaches her body.

The most recent episode reveals exactly what happens after that. Boba Fett, as many suspected, is the figure who finds Shand in the desert, and he helps her survive by replacing a large portion of her abdomen with cybernetic technology, similar to how Anakin and Luke Skywalker both receive a cybernetic hand at one point. After saving her life, Fett convinces Shand to become his partner, and the two work together to track down bounties, including Djarin himself. This time, though, they’re actually willing to work on the same side against Moff Gideon and his contingent of Imperial dark troopers, and they even agree to help Djarin get Grogu back, having made a deal for Fett’s armor in exchange for helping keep Grogu safe.

Other than what we’ve seen on screen, though, Shand’s backstory and motivations are a total mystery, unlike many of the other characters. As far as we know, she doesn’t have any connections to existing lore, so she’s a rare wild card of a character. For now, at least, she’s surprisingly nonvillainous and willing to live up to the code of honor that the Guild’s hunters keep.

We’ve also got a fun behind-the-scenes fact about her! She’s played by Ming-Na Wen, who is, so far, the only person to hit the Disney-owned “trifecta”: a Disney princess (the original voice of Mulan), a Marvel hero (super agent Melinda May in Agents of S.H.I.E.L.D.), and a Star Wars character.