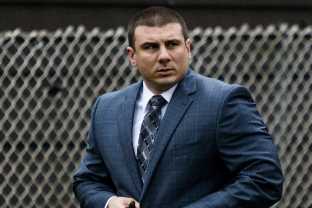 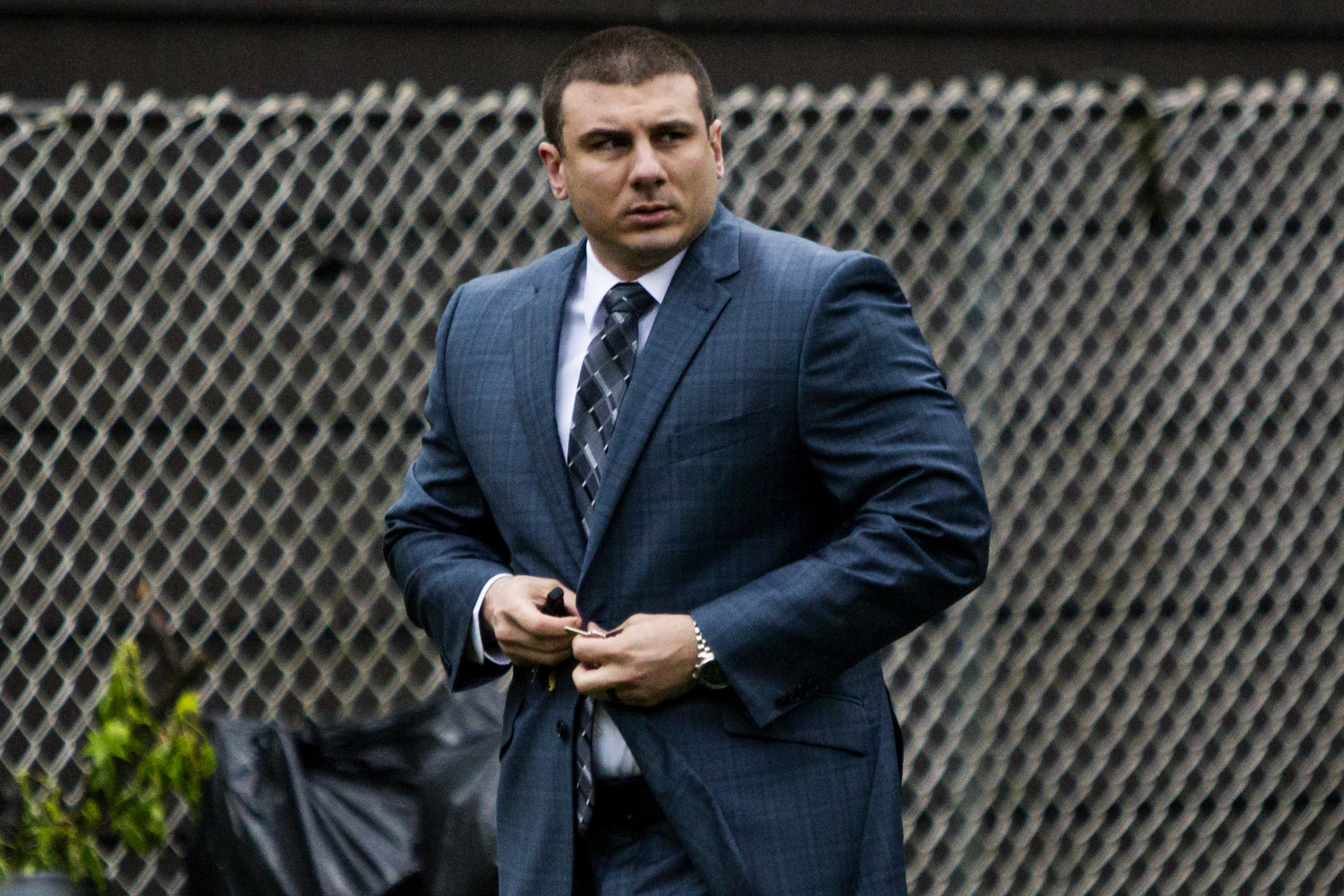 The New York Police Department has fired officer Daniel Pantaleo, more than five years after he killed Eric Garner by placing him in a chokehold.

“It is clear that Daniel Pantaleo can no longer serve as a New York City police officer,” O’Neill said.

Garner, a father of five, died after Pantaleo used a prohibited chokehold to restrain him on July 17, 2014 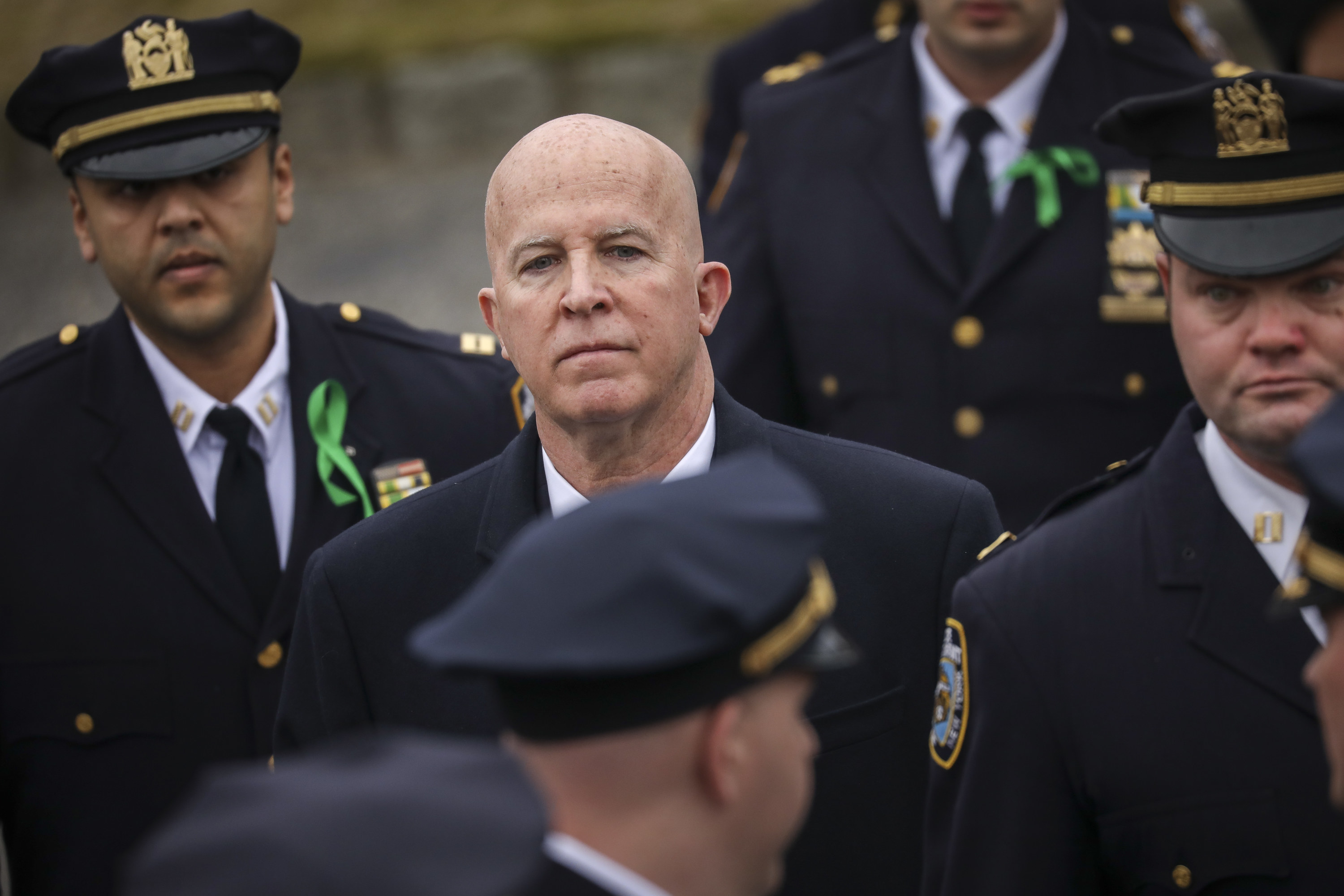 “Officer Daniel Pantaleo’s termination from the New York City Police Department does not make the death of Eric Garner any less harrowing,” said CCRB chair Fred Davie in a statement. “But it is heartening to know that some element of justice has been served.”

An NYPD disciplinary trial recommended Pantaleo lose his job, but the decision was O’Neill’s to make.

“In carrying out the court’s verdict in this case, I take no pleasure,” said O’Neill.

The investigation focused on the chokehold. Deputy Commissioner Rosemary Maldonado found that Pantaleo “consciously disregarded the substantial and unjustifiable risk” of a chokehold and could have used a different method of restraining him once Garner was on the ground but that the officer chose not to, said O’Neill.

The chokehold caused Garner to have an asthma attack and go into cardiac arrest, and he died.

Pantaleo admitted in the disciplinary hearing that he was aware chokeholds were prohibited, said O’Neill, and NYPD recruits are trained in the dangers of applying pressure to people’s necks when trying to restrain them.

“An officer’s choices and actions, even made under extreme pressure, matter,” said the commissioner.

For years, members of Garner’s family, particularly his mother and daughters, have fought for justice and for the NYPD officer to be held accountable. His daughter Erica Garner, who became a political activist and organizer against police brutality after her father’s death, died from a heart attack in 2017 aged 27.

When a grand jury decided in December 2014 not to indict Pantaleo on criminal charges, protests were held across the country for multiple nights. Garner’s last words, “I can’t breathe,” turned into a rallying cry in the Black Lives Matter movement.

Pantaleo will lose his police pension, O’Neill said, adding that he expects many police officers will be frustrated at him for his decision but that he believes it is the right thing.

“If I was still a cop, I’d probably be mad at me,” said O’Neill. The chief served as a beat cop for 34 years, and said he empathized with the split second decision making it involved.

“Had I been in officer’s Pantaleo’s situation, I may have made similar mistakes,” said O’Neill.

The police commissioner also noted the tremendous loss of Garner’s life to his loved ones.

“He should have decided against resisting arrest, but a man with a family lost his life and that is an irreversible tragedy,” O’Neill.

This is a breaking news article. Please come back for updates and follow BuzzFeed News on Twitter.