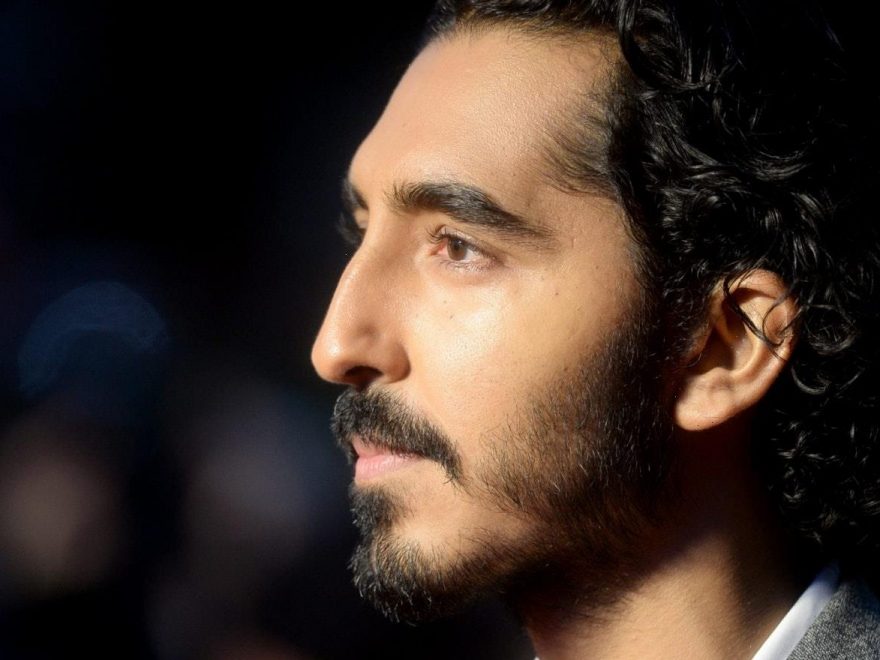 Starring Dev Patel and Alicia Vikander, The Green Knight is a modern retelling of an Arthurian legend – and it’s coming to cinemas later this summer.

It may have been almost a year since The Green Knight was first set to be released, but if the official trailer for Dev Patel and Alicia Vikander’s new film is anything to go by, it will have been well worth the wait.

The film, which is set to arrive in cinemas across the UK and Ireland on 6 August, was pushed back last year as a result of the coronavirus pandemic.

And ever since the teaser trailer gave us a taste of what to expect last February, we’ve been itching to find out more about this exciting retelling of the Arthurian legend Sir Gawain And The Green Knight – and the new trailer doesn’t disappoint.

From talking foxes to wandering giants and the terrifying Green Knight himself, the nearly two-and-a-half-minute clip doesn’t shy away from the action.

The trailer follows Gawain (Patel) as he accepts the Green Knight’s mysterious challenge (to strike him with his own axe, on the condition that the challenger will find him in one year to receive a blow in return) and watches as, despite his success in chopping the Green Knight’s head clean from his body, his enemy rises once more.

Flash forwards a year later, and we see Gawain dealing with the consequences of his actions: he must set out from Camelot and seek out the terrifying Green Knight to face a blow of his axe. And as you might expect from an Arthurian legend, that journey isn’t exactly plain sailing.

“And what do you hope to gain in facing all of this?” asks Joel Edgerton’s character, the mysterious ‘Lord’ who hosts Gawain in his castle towards the end of his journey.

“Honour,” Gawain replies. “That is why a knight does what he does.”

Elsewhere in the trailer we also get a glimpse of Vikander as the mighty Lady Bertilak, whose interpretation of the character is rumoured to have a feminist twist.

While we’ve still got a while to wait until this legendary tale makes its way to our screens, it’s clear that we’re in for a treat when it arrives.

What better way is there to remember the magic of cinema than diving headfirst into an epic tale of castles, quests and honourable knights?