She might have been betrayed on The Traitors, but Amanda Lovett is feeling nothing but love from the public after leaving the show and being labelled a gay icon.

In unbelievable scenes on Tuesday night, fellow Traitor Wilf Webster turned on her in another shock betrayal.

While the 54-year-old real estate agent from Wales had managed to go undetected from the contestants, in episode nine she turned on Theo Mayne and decided to vote him out despite calling him her most trusted friend.

Despite what unfolded, the public have still thrown their support behind her after being kicked out.

Since leaving the show, Amanda said she was ‘enjoying’ the attention and the excitement around the series.

‘To be called an icon of the gay community is absolutely fantastic,’ she said during an interview on Lorraine on Wednesday morning. 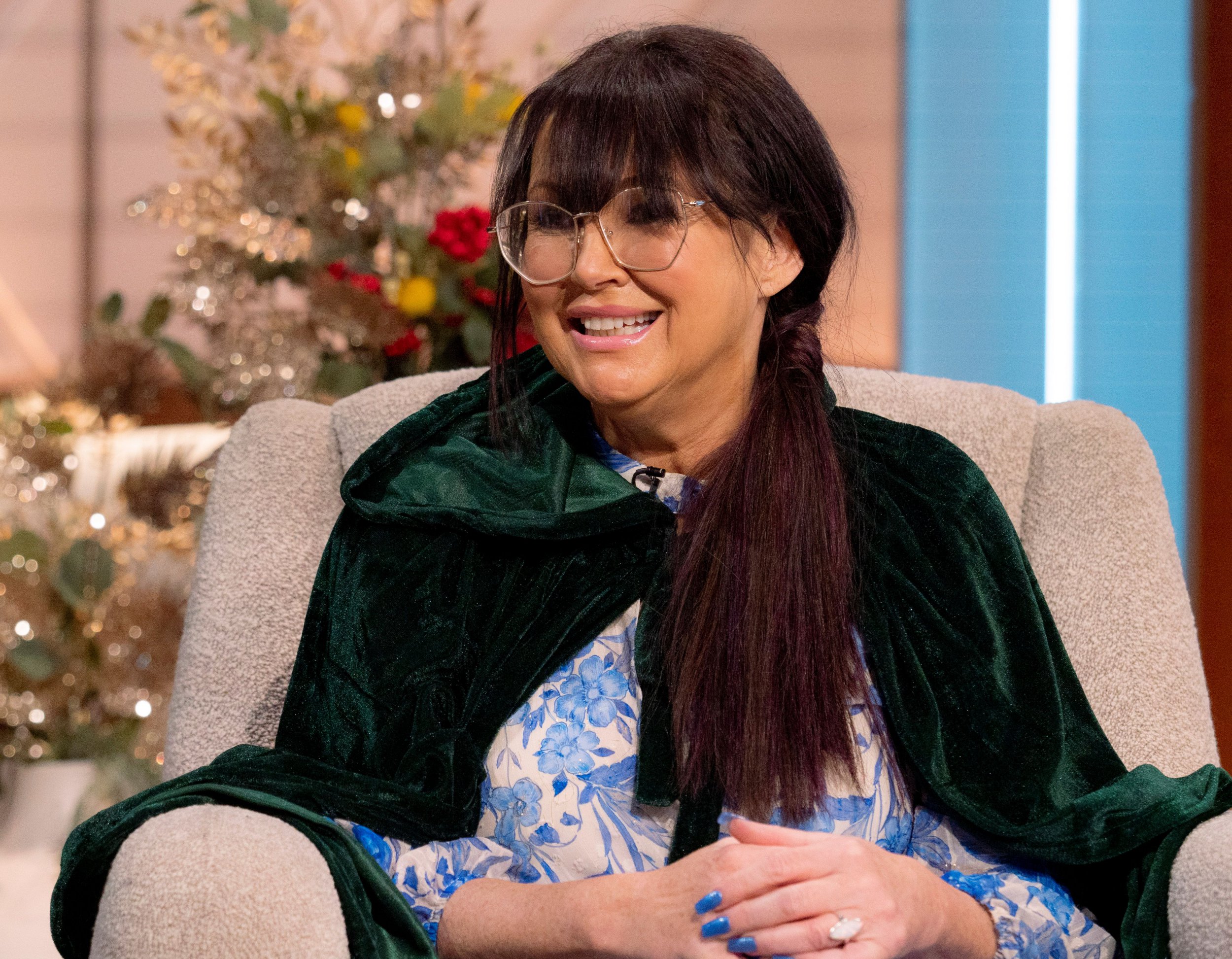 She also revealed that the popularity of the show even saw her be stopped for selfies on a recent trip to Rome.

‘It’s a bit crazy really but lovely,’ she said.

‘People recognised me at the airport and then people were asking me for selfies when we were in restaurants there.’

Speaking about being tasked with acting as a traitor, Amanda said the role involved putting on an act for ’16 hours a day’.

While she said it was ‘much easier’ to murder people at the start of the series before the Traitors had formed relationships with the Faithful, it became harder and harder as time went on, but they had to be brutal.

‘We had to control the game so we didn’t want the strong characters and their opinions to go through all the contestants [so that was who we targeted],’ she said.

‘We just had to eliminate the strong characters that people followed.’

Making it so far undetected, Amanda believes she managed to convince people she was a maternal figure who couldn’t possibly be lying.

‘Having five children and five grandchildren they just thought I was a grandma [figure], so I don’t think they expected it,’ she said.

After being eliminated last night fans flocked to social media, thanking Amanda for ‘making incredible TV’, while others said that the show ‘won’t be the same’ without her.

The Traitors is available to stream on BBC iPlayer.