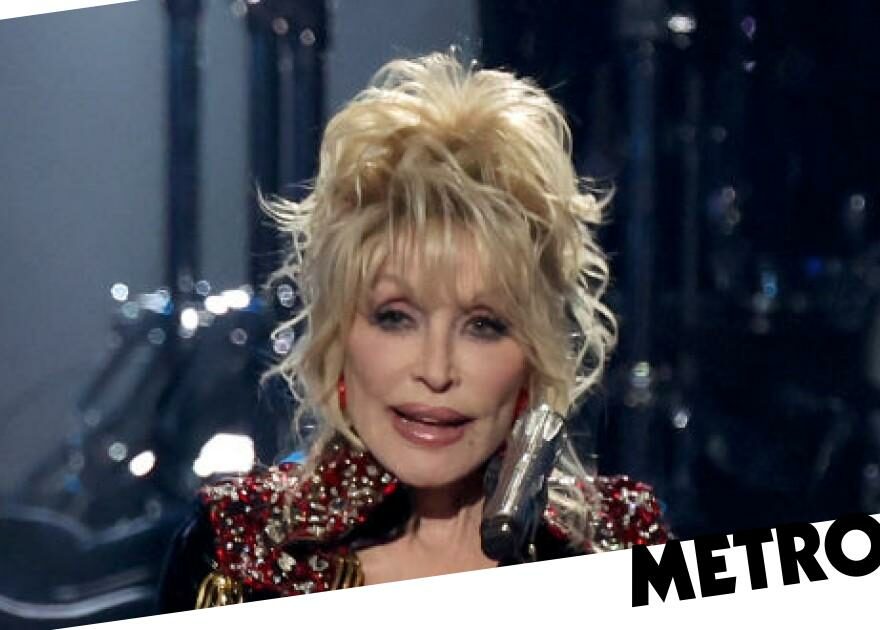 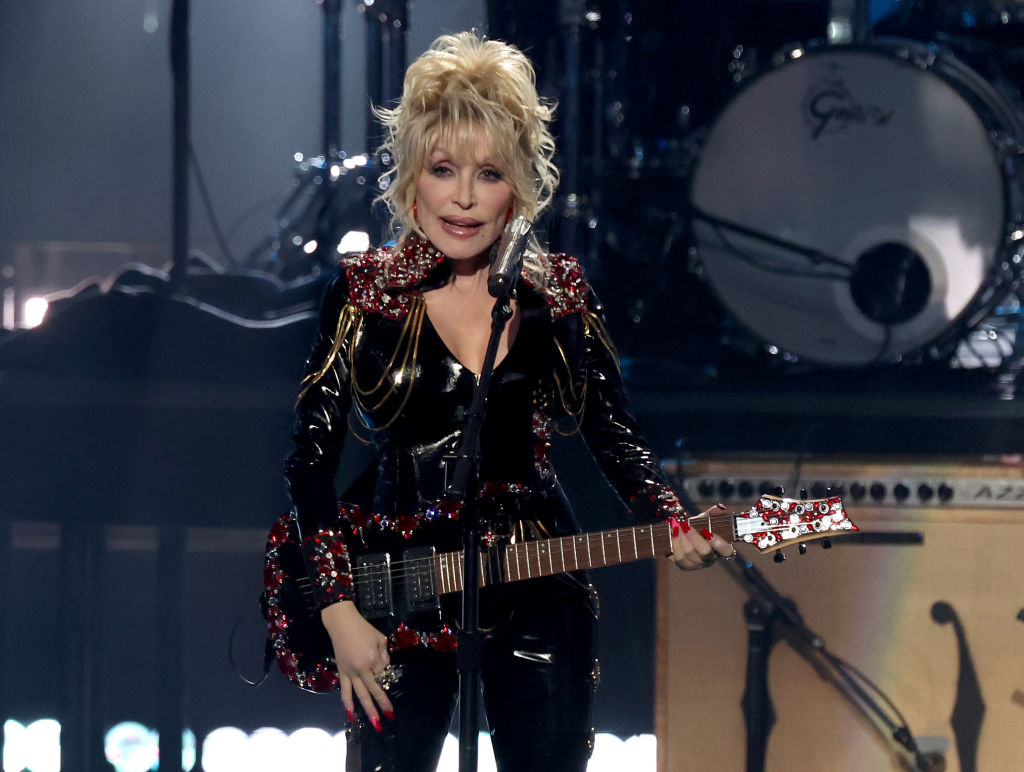 Dolly Parton has opened up about the secret song she’s written and placed in a time capsule, admitting that it’s ‘driven her crazy’.

The singer-songwriter and country legend buried the song seven years ago, after writing and recording it for the opening of her Dollywood DreamMore resort – but has said that she really wants to dig it up.

However, theme park staff are under strict instructions not to unearth the capsule until the resort’s 30th anniversary in 2045.

On waiting another 23 years for the world to hear her mystery song, the 76-year-old revealed she was impatient because the tune was something ‘that nobody’s going to hear ‘til I’m 99 years old – and I might be there, I might not be!’

‘You have no idea how that has bothered me. I wanna go dig that up so bad. It’s a really good song!’ Dolly told host Kelly Clarkson during a recent appearance on her show.

‘I don’t know whose damn idea that was,’ she joked.

The music icon added: ‘They weren’t expecting me to be there at all, and I probably won’t be. I might be there, who knows. I figure it’ll probably disintegrate and nobody will ever hear it, that’s what bothers me, to think that it’s going to be a song that nobody’s ever gonna here, if it rots in there before they open it.’

The Jolene singer, who also penned I Will Always Love You, which went on to find a second lease of life thanks to Whitney Houston and The Bodyguard, also said she had buried it with a cassette player and CD player, to represent how music was being listened to during that period.

Dolly first revealed the song’s existence in her 2020 book Songteller: My Life in Lyrics.

At the time, she described placing the song in the capsule as ‘like burying one of my kids, putting it on ice or something, and I won’t be around to see it brought back to life’.

Last week, the singer – who recently joined TikTok – delighted one of her legions of fans with a personalised message for Christmas after superfan Joe Skelly, after he collected over £10,000 worth of Dolly memorabilia.

She has also revealed that she ‘cried on the phone’ after recently being given a $100 million (£83m) donation from Jeff Bezos for her ‘courage and civility’, with the star – who boasts an enviable charitable record, from literacy projects to vaccines – instructed to give the cash to the charities of her choice.