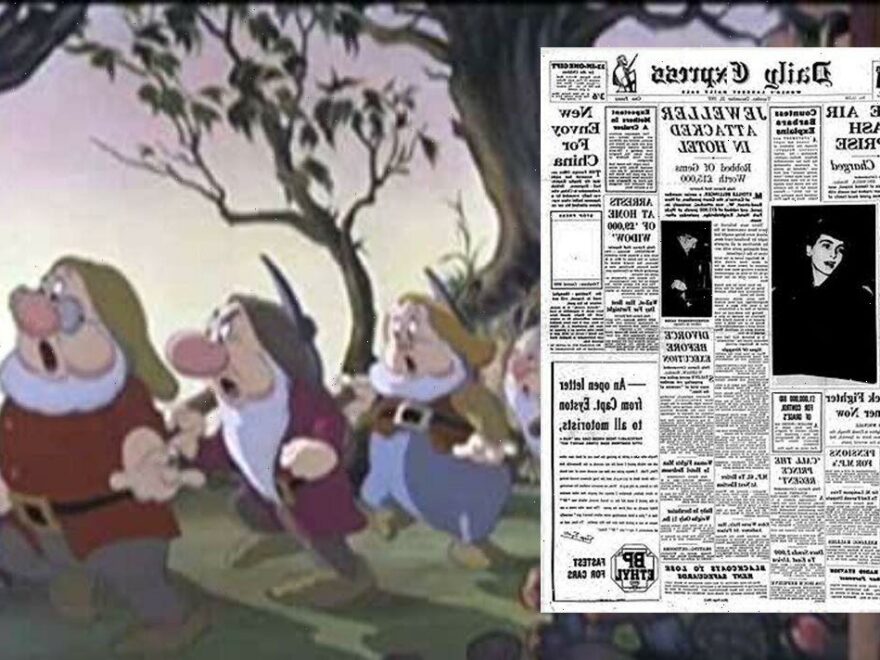 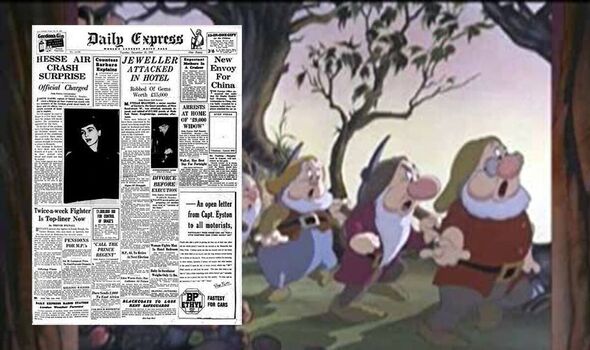 Meanwhile, we reported that a Belgian pilot was charged with homicide by neglect over a crash involving five members of the German grand ducal family of Hesse.

27 years ago (1995) We reported the Queen had urged Prince Charles and Princess Diana to divorce as quickly as possible after Diana’s bombshell Panorama interview.

The interview with Martin Bashir sparked a national debate on the future of the monarchy.

In 2021, Bashir left the BBC. An inquiry later inquiry found him guilty of deceit and of breaching the corporation’s editorial conduct to secure the interview.

64 years ago (1958) General Charles de Gaulle was elected President of France by a landslide.

The former leader of the Free French Forces during the Second World War faced an unprecedented economic crisis and a violent war of independence in Algeria.