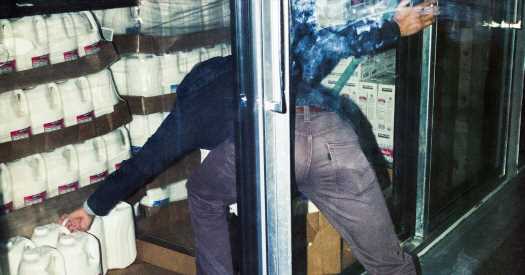 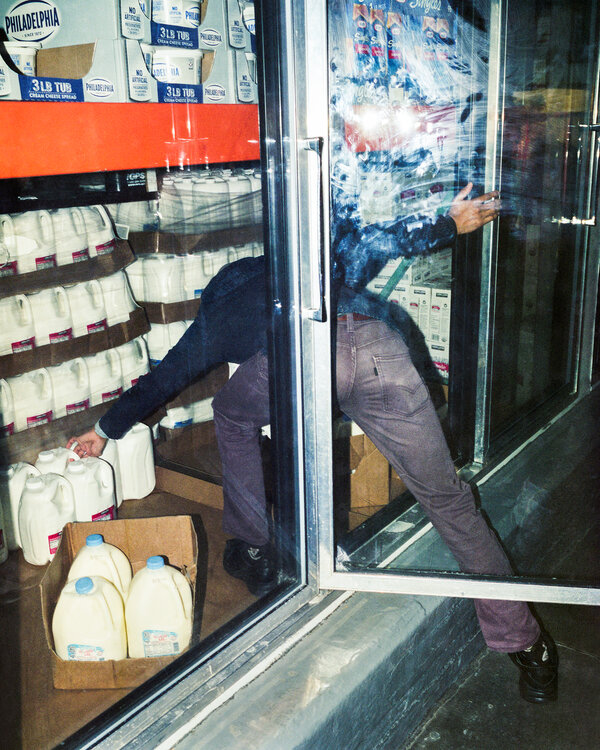 Live dance may largely be on hold, but there’s still beauty and catharsis outside of theaters, in the movements we encounter every day. We asked four photographers to show us how people are physically navigating a world in which awareness of our bodies — how much space we take up, whether we’re six feet from our neighbor — has become the norm.

The photographs in this series were taken at the Costcos in East Harlem and Astoria, at local businesses around Greenpoint, and on the commutes in between.

During 2020’s periods of quarantine, supermarkets, along with a handful of other locations, were the center of the universe, a lingering remnant of reality. They were the only walls in which we were allowed — sometimes forced — to be in proximity to strangers. We took these scary yet necessary trips in hopes of finding the toilet paper shelf full and more cans of beans.

Through this series of photos, I decided to explore how we move in and out of these routine places, documenting the daily rituals we must partake in just to survive. By isolating each subject, I aimed to magnify the subtle, mundane dance that often goes unnoticed or unappreciated on a day-to-day basis, capturing the ways in which these now statue-like figures navigated the obstacles of such a trying year.

Jillian Freyer, who took this picture of her mother outside her home in Connecticut, captured the dances of our times.

“The way we move has changed in the past year, indoor spaces seeming claustrophobic and our outdoor spaces not vast enough. Backyards and gardens reinvented into havens. We’ve become resourceful and grateful for the places we occupy and with whom.”

“I am drawn to the fragments in between the staged, when people are open and vulnerable, moving between moments with ease.”

“These otherwise small moments of hanging the laundry, embracing, moving about the backyard — they suddenly need to be something more meaningful.”

Jutharat Pinyodoonyachet stationed herself in Manhattan’s tourist-filled areas during the holiday rush.

“Catching these split seconds of movements is fun for me. Suddenly, at some point, reality can become surreal in photography.”

Noah Sahady captured the harmony of rock climbers and nature in San Bernardino National Forest: Climbing brings me into environments where solitude doesn’t feel so out of place. I also spent two weeks at the beginning of this whole ordeal building my entire garage out into a climbing-cave.

“I think there is so much nuance and beauty and tension in the movement of climbing, especially in the intricacies of how hands and fingers can interact with rock; or add to, but also deteriorate the environment.”