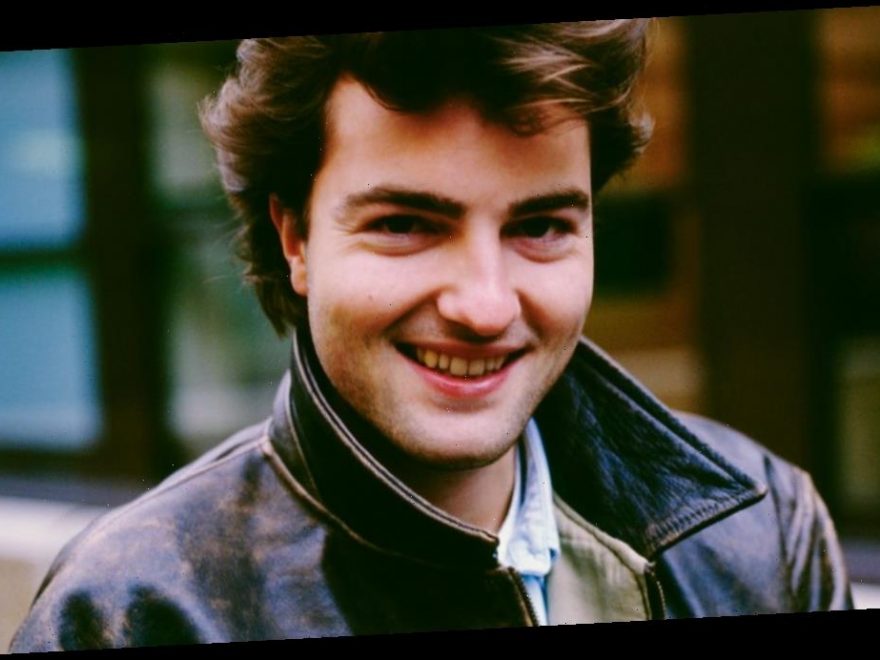 Nick Berry was a staple of the soap world in the 80s and 90s, with leading roles on both EastEnders and Heartbeat.

However, the 57-year-old has since left showbiz firmly in the past, devoting himself to becoming a stay at home dad instead.

The soap star looks completely different today, having swapped his dark brown hair and transforming into a dishy silver fox.

Nick was recently spotted visiting a local tip in Essex, wrapping up some household chores with his wife Rachel Robertson by his side.

The dad-of-two could be seen sporting a thick white beard, his full head of glossy salt and pepper hair combed back and cropped closely by his ears.

Dressing for the winter chill, former heart-throb Nick wore a casual pair of jeans with a hoodie, bundled under a khaki coat.

Nick added a face mask while climbing out of the car, partially obscuring his face behind the cotton fabric.

The Woodford-born star was a heartthrob of British telly, first rising to fame as Walford’s Simon Wicks on EastEnders.

During his time on the BBC production, he was at the heart of a number of gripping storylines and also was widely recognised as the soap’s first male pin-up.

Nick left the East End in 1990 and enjoyed another major role as PC Nick Rowan on ITV’s Heartbeat.

Playing the lead character for six years, the copper launched the series when he arrived in Aidensfield from London to become their police constable.

When he left Heartbeat behind, Nick went on to act in another police drama, Deep, before deciding to devote himself to family life.

In a 2011 interview with Mail Online, Nick explained his decision to become a full-time dad, feeling he’d had enough of life on the screen.

He said: "I chose to be a stay-at-home dad and have loved it.

"I always said that when the boys were teenagers I could go back, but the longer you don't do something the harder it is to do it, and I haven't really missed it.

"While I'd never say never, I'm genuinely happy as I am."

Nick has since kept a relatively low profile, living with his family in Epping and successfully transforming into a dashing silver fox.