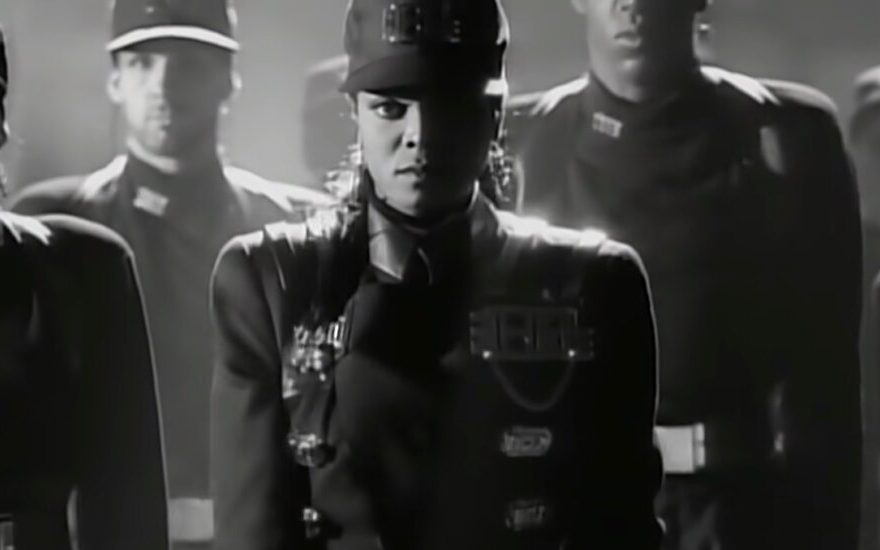 In the early days of the pandemic, a strutting, hip-shaking dance trend took over social media: the J. Lo TikTok Challenge, a roughly 30-second piece of choreography from Jennifer Lopez’s Super Bowl halftime performance last year. It was hard to watch the routine and not want to learn it; in video after video, the energy was contagious.

But where was a novice to begin? A quick internet search for “Learn J. Lo TikTok challenge” would send you into another vortex: the vast, uneven world of online dance tutorials.

While some people excel at picking up choreography directly from videos, others do better with slower, step-by-step guidance. The internet is full of tutorials breaking down popular dance routines, but some are more helpful than others. Whether you’re trying to master dances from TikTok, music videos, movies or elsewhere, a decent tutorial can be the difference between a frustrating process and a fulfilling one. And as those who teach them can tell you, how you use these virtual lessons — namely, your approach to learning — also matters.

Across TikTok, many creators post short tutorials for their own dances (within the platform’s 60-second time limit), often recorded in slow motion to make them easier to follow. The app’s “duet” feature, which allows users to dance side-by-side with a slowed-down original, is also handy for studying choreography and syncing up your moves.

But sometimes, especially for fast and intricate movements, more detailed instruction is useful. On his YouTube channel, Online Dance Classes, the choreographer Vincent Vianen posts longer tutorials for trending TikTok dances (all his videos are free), with clear, specific directions and chances to practice at various speeds. His teaching style brings even the trickiest dance challenges, like the original “Renegade” (created by the innovative young dancer Jalaiah Harmon), within reach.

“When I make my tutorials, I really try to get inside the head of somebody that isn’t very experienced in dancing,” Vianen said in a video interview from Amsterdam, where he lives. One of his tips for beginners: Be patient, and allow yourself to mess up. “When you start, don’t expect to be perfect on the same day,” he advised. “Improving with dancing just takes time.”

The dancer Marissa Montanez has been making online dance tutorials since 2009, when she started a YouTube channel to teach Lady Gaga’s choreography. As a senior instructor with the New York dance-fitness studio Banana Skirt Productions, which has moved online during the pandemic, she often teaches routines from popular music videos for the class series known as Starpop Dance. (She also offers free mini tutorials on her personal TikTok page; a Banana Skirt subscription is $19.99 a month.)

For longer routines, Montanez recommends “setting realistic goals,” which might mean tackling just a couple of eight-counts at a time. “Being at home allows you the flexibility to break it up if you need to,” she said in a phone interview. She also suggested getting familiar with the original source, observing the dance in full a few times before trying it yourself.

With the suspension of live performances and in-person classes, larger organizations have also turned to tutorials to keep people engaged in their work. Last year, for instance, the Alvin Ailey American Dance Theater and Verdon Fosse Legacy (devoted to the work of the choreographer Bob Fosse and the dancer Gwen Verdon) released instructional videos that make classic modern-dance and movie-musical steps accessible to dancers of all levels.

If you’re looking for a place to begin to learn dance routines at home, here are five options of varying styles (in roughly ascending order of difficulty), with corresponding tutorials. Each is a good workout in its own way, so be sure to warm up, drink plenty of water and, as Montanez tells her students, “be kind to yourself.” 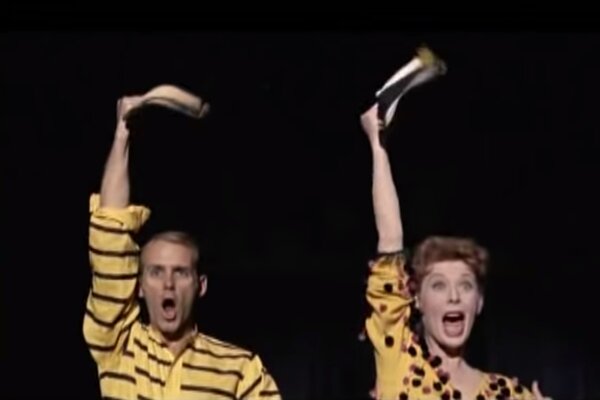 In the song-and-dance number “Who’s Got the Pain” from the 1958 movie “Damn Yankees,” Gwen Verdon and Bob Fosse ease into their comic stage routine with a punchy, hip-swaying backward walk. As part of the Verdon Fosse Legacy’s #FosseMinute series on YouTube, the dancer Dana Moore teaches that short sequence, known as the mambo step. It also involves some basic hat choreography and periodically exclaiming “Erp!”

The centerpiece of the Alvin Ailey repertory, “Revelations,” choreographed in 1960, might look dauntingly complex when you see it in a theater. But in a 13-minute online workshop, the longtime Ailey dancer Hope Boykin brings passages of the choreography down to an attainable scale. In addition to movement cues, she offers insight into the history, imagery and inspiration behind the work — knowledge that makes the movement richer.

TikTok dance trends are mostly fleeting, but some rise to the level of what could be called classics. Only time will tell, but the “WAP” dance might be one such routine, the kind that will forever spring to mind — and to the dance floor — when its song comes on. Created by the digitally savvy dancer Brian Esperon as a companion to Cardi B and Megan Thee Stallion’s summer hit “WAP,” the dance honors the raunchy brashness of the lyrics, complete with a giant hitch kick, a split and lots of twerking. (Unlike many TikTok dances, which tend to stay standing in one place, this one really goes to the floor and requires some space to spread out.) As Esperon warns in his tutorial, even he injured himself while doing it, so be careful.

It wasn’t just J. Lo who dazzled at the Super Bowl halftime show last year, with the irresistible routine (choreographed by Parris Goebel) that wound up all over the internet. She shared the stage with Shakira, whose performance also gave rise to a viral dance, the Champeta challenge, choreographed by Liz Dany Campo Diaz and named for its high-velocity style of Afro-Colombian dance. On his YouTube channel, Vianen offers tutorials for both the J. Lo and Shakira challenges, which could make for a fun (and sweaty) pairing.

Where would choreographed dance in popular culture even be without Janet Jackson? Her catalog of dance-driven music videos is vast, but “Rhythm Nation,” with its militaristic moves by the choreographer Anthony Thomas, is among the most indelible. Banana Skirt hosts a couple of “Rhythm Nation” classes, including one taught by Montanez. And it takes some digging, but on the YouTube channel of the dance group Bay Area Flash Mob, you can find videos of Thomas teaching the choreography. Sometimes the best tutorial is one you piece together yourself.

Record yourself: Vianen, who began his own dance training by watching videos, suggests filming yourself and watching the recording to see how you can improve. “Sometimes you’re going to be like, ‘Oof, what is this?’” he said. “You’re not going to like what you see, but that’s part of the progress.” In this way, he added, “you become your own teacher.”

Take breaks: Vianen likens learning a dance to solving a puzzle; sometimes it helps to leave and come back. “If you let it go, your subconscious can work on solving it without you actually thinking about it,” he said. When you return, you might find yourself closer to a solution.

Keep it low-pressure: Montanez reminds anyone dancing at home to not lose sight of having fun; it doesn’t have to be about reaching fitness goals or attaining perfection. “We can forget that dance can just be relaxing and joyful and a release from our everyday life,” she said. “It can be whatever you want it to be.”