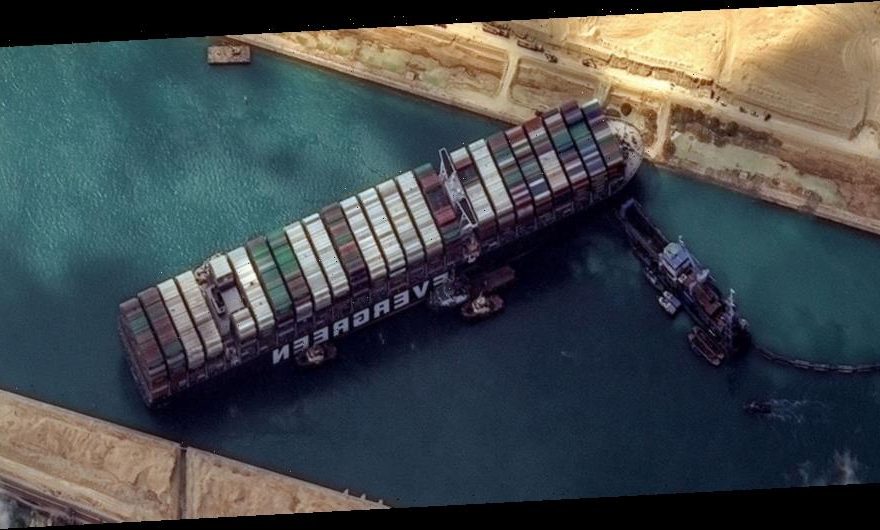 A new web app created on the design platform Glitch allows you to move the 1,312 foot Ever Given ship to anywhere in the world.

The new tool, called Ever Given Ever Ywhere, was created by map enthusiast Garrett Dash Nelson and features an interactive world atlas and a digital replica of the Ever Given cargo ship that can be placed in any location.

“Why should the Suez Canal have all the fun?” the developer asks. “From the comfort of home you can get the Ever Given stuck wherever you want it.”

Other videos games, including Microsoft Flight Simulator, have also poked fun at the cargo ship fiasco.

On Monday, the Ever Given ship was finally freed, allowing traffic to resume along the busy waterway that facilitates much of the direct shipping between Asia and Europe. The BBC reported that an estimated $9.6 billion USD worth of goods was being held up each day because of the blockage, possibly further delaying shipments of Sony’s PlayStation 5 gaming console.
Source: Read Full Article