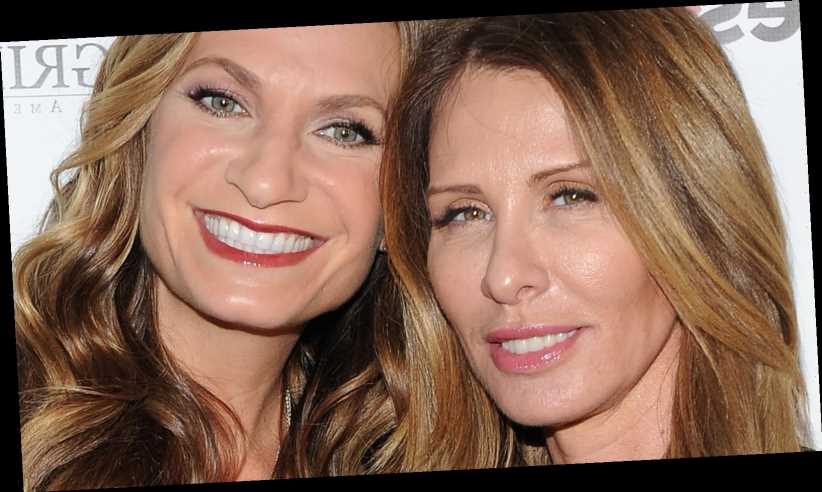 Former Real Housewives of New York star Heather Thomson knows who her true friends are. After a two-season stint during which Luann de Lesseps accused her of being “so, like, uncool,” Heather bonded with resident cool girl Carole Radziwill and Berkshires neighbor Dorinda Medley.

The Yummie founder is slated to return to the franchise in a “friend” capacity for Season 13, but filming didn’t last long before Heather clashed with newcomer and fellow streetwear designer Leah McSweeney. According to Us Weekly, Heather left production after Leah called her a “Karen” and other “demeaning and exploitative” names. Page Six countered that the current RHONY cast was not looking forward to Heather’s return from the start, dubbing the mother of two a “Debbie Downer.”

However, Heather can still rely on former costars Dorinda and Carole to keep it real. Heather and Carole famously remained close even after Heather’s RHONY departure, with the duo running the New York Marathon together in 2018. “Friends forever!” Heather captioned on Instagram after they crossed the finish line. So what is Carole and Heather’s relationship like today? Keep scrolling to find out!

Heather Thomson sure can “holla” at real-life friend Carole Radziwill!  Carole revealed that she only speaks to Dorinda Medley, Ramona Singer, and Heather from Bravo. Her former RHONY pal Tinsley Mortimer — whom Carole set up with now ex-fiancé Scott Kluth – ditched their friendship as soon as the season wrapped, per The Daily Dish. Carole’s highly-publicized falling out with BFF Bethenny Frankel also made headlines during RHONY production.

So what about Heather made Carole stick around? Well, Heather always has Carole’s back. In 2019, Heather defended Carole amid her feud with producer Andy Cohen on the podcast Out in the Wild. “I think they had a difference of opinion on producing shows,” Heather explained. “Carole is a producer. She has Emmys. Before she was a Housewife, she worked for ABC and she produced shows and she really understands the game…I think at the end of the day, some of what happened, in terms of editing, they had some differences of opinion on and therefore they had some conflicts through that.”

The duo grabbed lunch together in 2020 per The Sun, and it seems their friendship is still going strong. “[Carole] always was and she always will be [my closest friend.] We really forged a true and honest friendship on that show,” Heather summed up on the podcast. We love a Housewives success story!