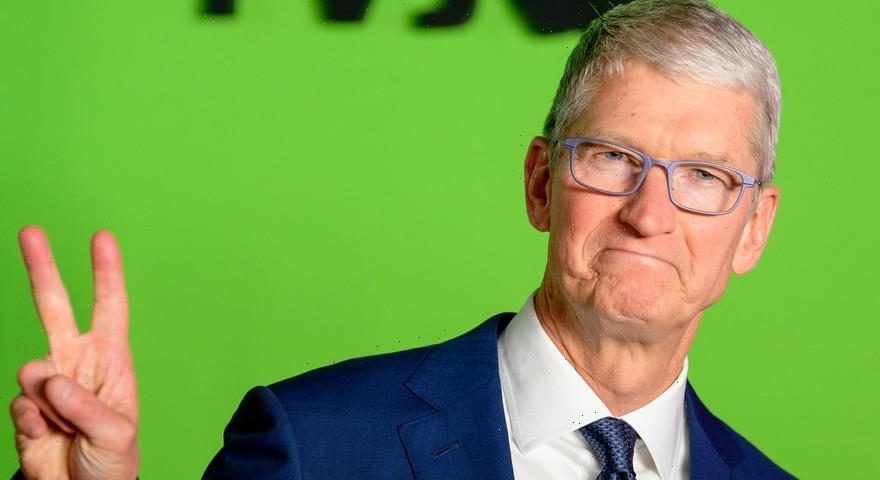 According to the document, Cook’s base salary of $3 million USD has remained unchanged over the last three years, though in 2021 he benefitted from a number of additional income streams — $82.3 million USD in stock awards, $12 million in non-equity incentives and an additional $1.3 million USD in other types of compensations for things like security and private flights. To put it into perspective, Cook’s salary is roughly 1,447 times the median Apple employee salary of $68,254 USD.

Cook was also among the highest-paid CEOs in 2020, according to Bloomberg. The New York Times notes that while many companies made cuts during the pandemic, some companies still offered the largest pay packages ever to their executives and widened the gap between executive and employee pay.

In other news, Apple might be switching up the camera in its iPhone 14.
Source: Read Full Article