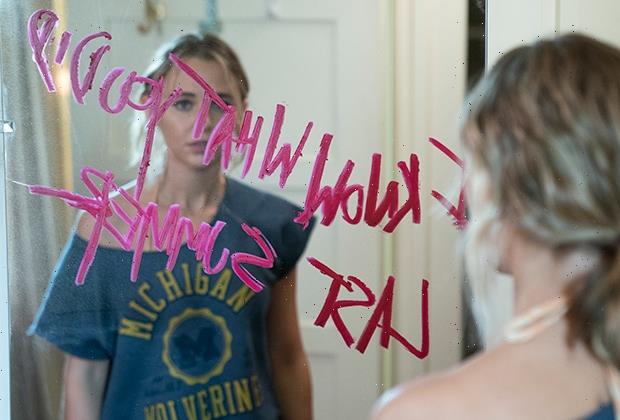 Guess we’ll never know what they would’ve done next summer: Prime Video has cancelled its series reboot of I Know What You Did Last Summer after just one season, our sister site Deadline reports.

Based on the Lois Duncan novel and putting a new spin on the 1997 Jennifer Love Hewitt film adaptation, I Know What You Did Last Summer followed a group of friends who are stalked by a killer who knows they’re covering up a deadly car accident from a year earlier. Madison Iseman starred as Allison and her twin sister Lennon, with Brianne Tju as Margot, Ezekiel Goodman as Dylan, Ashley Moore as Riley and Sebastian Amoruso as Johnny.

Debuting in October on Prime Video, I Know What You Did Last Summer wrapped up its eight-episode freshman season in November. (Read our recap of the finale to find out who the killer was.)

TVLine’s Streaming Scorecard has been updated to reflect the news. Were you hoping for another year of I Know What You Did Last Summer? Drop your thoughts on the cancellation in a comment below.