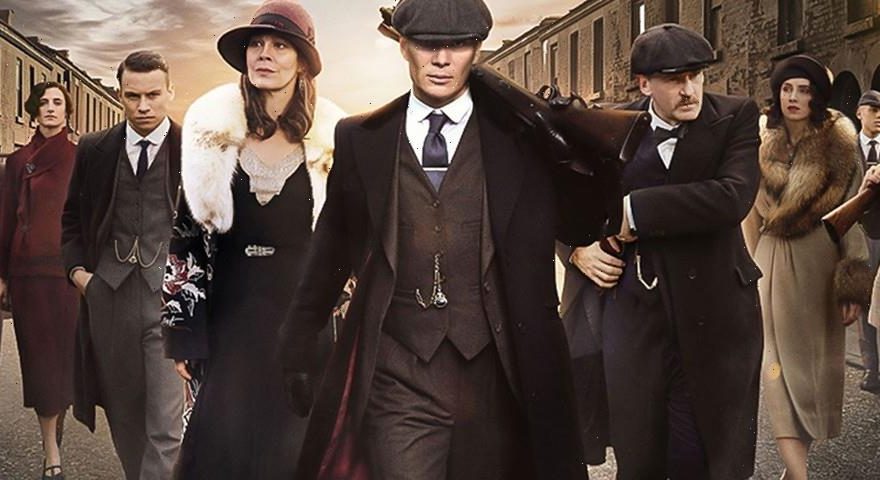 Tom Hardy is back for the final season of Peaky Blinders.

Taking to Twitter to announce the surprise, the BBC posted a short teaser of Hardy himself as Alfie Solomons, along with series lead Cillian Murphy‘s Thomas Shelby. While not much else is revealed by the teaser, fans following updates revolving around the show will know that a feature film will follow the sixth and final season. “It’s a fully formed idea and it has a beginning, middle and end,” teased the franchise’s creator Steven Knight, but unlike his previous comments about it concluding the story, he added that “I think it’s going to be a fitting conclusion to the story told so far, but from it, there will be things I don’t really call spinoffs, but there will be other TV shows that I hope will come out of [it], that will continue to tell the story of this part of society and this family.”