Too sexy for TV — but the internet can handle it. Love Island returns to CBS for season 3 on Wednesday, July 7, but the steamiest parts will be online only, according to host Arielle Vandenberg.

“For Paramount+, you’re going to get some extra steam,” Vandenberg, 34, told Us Weekly exclusively ahead of the season premiere. “So if there’s something that we couldn’t show on the broadcast, it will be on Paramount+. So there’s lots of fun, new, exciting things to check out on there as well.” 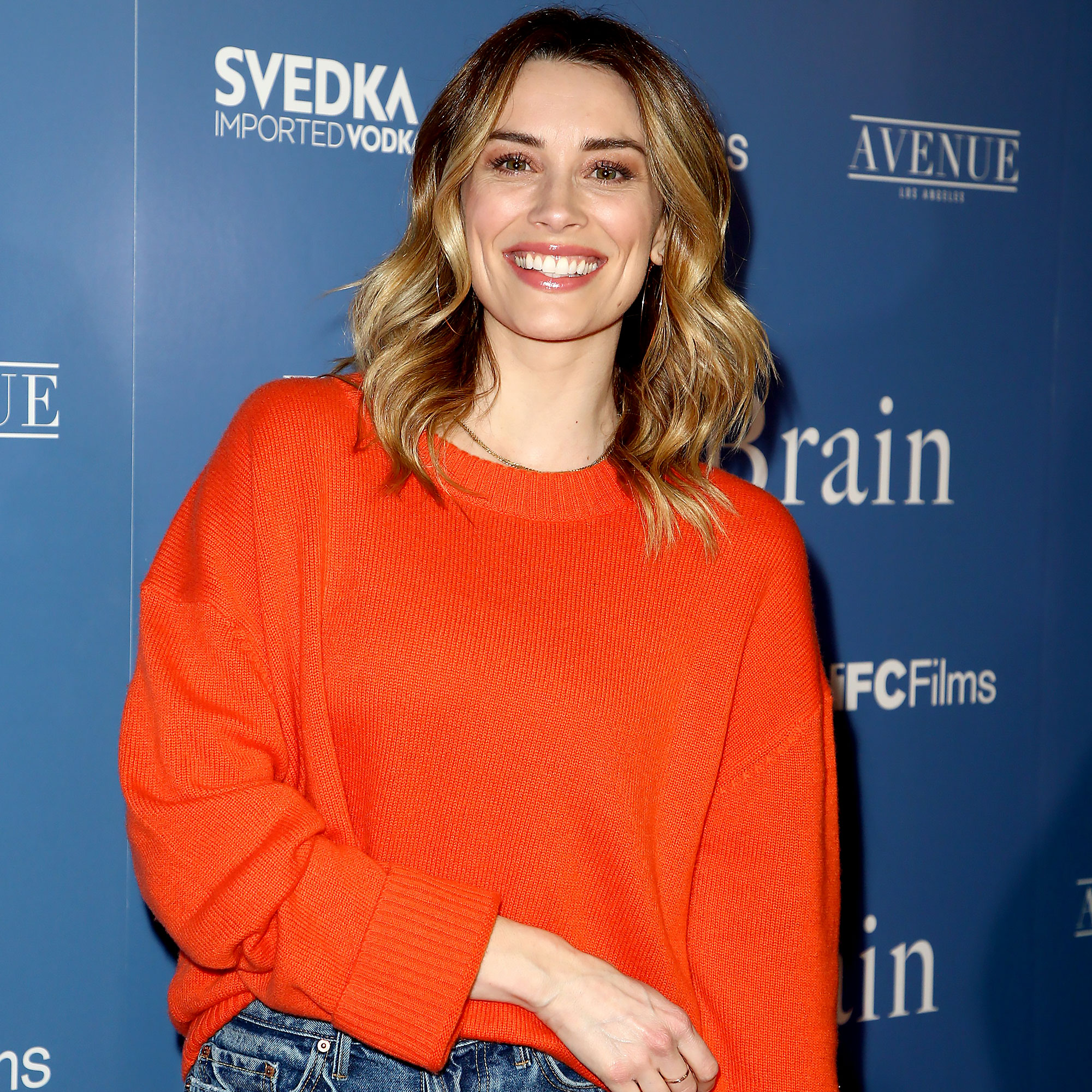 Love Island is known for its big shared bedroom where multiple couples sleep, but shared space doesn’t necessarily stop the cast from hooking up — especially if they land in the lone private bedroom.

Vandenberg added, “I can’t wait for [the streaming-only content] ’cause I’m like, ‘Oh, if we can’t show it on broadcast, but we can show it on Paramount+, it’s gotta be good.’”

The reality show sends a group of sexy singles to Hawaii where they’ll live together in a villa (which was once rented by Justin Bieber, Vandenberg claimed). The islanders have to pair up to find both love and alliances as they face challenges, including the arrivals of new contestants and audience voting. The last surviving couple wins $100,000.

Vandenberg promises some fan-favorite challenges “are coming back for sure,” but Love Island will mix up the routine in season 3 with some “fun, new challenges.”

When they aren’t navigating the new hurdles, the host believes the Hawaiian locale only makes it more likely that couples will develop romantic feelings.

“I don’t see how you can’t fall in love here,” she said. “My fiancé, [Matt Cutshall, is] with me and we watched the sunset last night together, and I was like, ‘Is this the most romantic thing we’ve ever done?’ … So I’m guessing that these islanders are definitely going to feel some type of way.”

The California native said the show’s new setting brings “a different vibe” that gives fans more of what they love about Love Island. “It’s going to be beautiful and romantic and sexy and everything you want,” she said.

Thus far, Love Island doesn’t have any winning couples who have remained together. Justine Ndiba and Caleb Corprew won during the season 2 finale, which aired in September 2020. However, the twosome announced their breakup four months later.

“I do ask for time as I continue to go through the process of heartbreak and healing as this has all been very hard for me,” Ndiba wrote in a lengthy Instagram post in January. “I cannot thank you all enough for the love and support to this point and I hope that it may continue as we move forward as individuals.”

Season 1 winners Zac Mirabelli and Elizabeth Weber took home the prize in August 2019, but they announced their split that December. “The breakup was mutual and we have left on amicable terms,” Mirabelli said in a statement at the time. “We simply wanted different things, and it wasn’t fair to either of us to continue on a path that no longer served either of us or our differing interests.”

Will this be the year that the winners stay together? Season 3 of Love Island premieres on CBS and streams live and on demand on the CBS app and Paramount+ on Wednesday, July 7, at 9:30 p.m. ET. New episodes air Tuesdays through Fridays at 9:00 p.m. ET and Sundays at 9:00 p.m. ET.