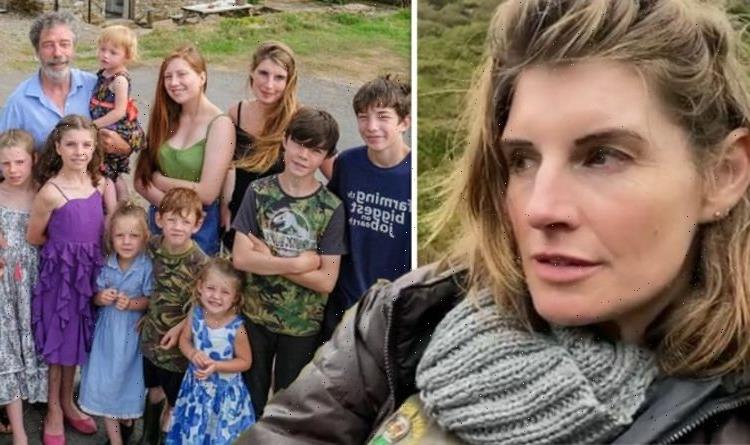 Amanda Owen and Clive Owen document their life at Ravenseat Farm with their nine children in Channel 5’s Our Yorkshire Farm. The couple are tenants on the farm and Amanda’s book Adventures of The Yorkshire Shepherdess detailed their journey to purchasing a farmhouse of their own. However, the mother-of-nine “nearly choked” when she received an offer to buy one of their own properties.

The Sunday Times Top 10 bestselling author revealed her and Clive’s dreams of owning a family home of their own.

In the book, published in 2019, Amanda explained how Ravenseat is a tenant farm but the couple owned a flat in Kirkby Stephen.

The Channel 5 stars hoped to sell their flat and use the money to buy something more suitable.

However, the couple struggled to find a buyer and were devastated when a seemingly unattainable but perfect property came on the market.

Read more: Will there be a new series of Our Yorkshire Farm in 2021? 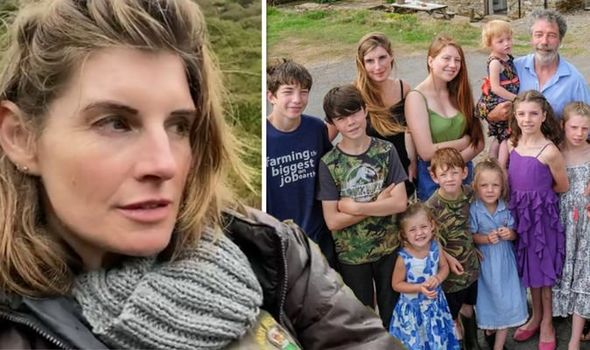 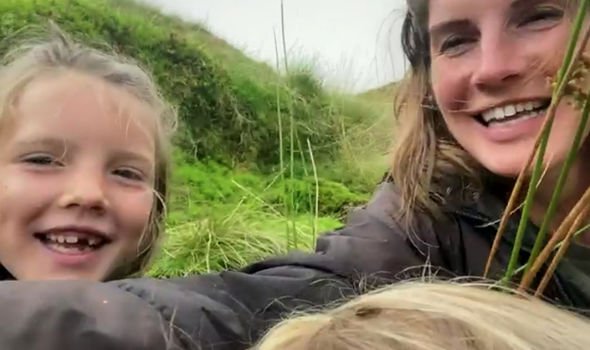 Amanda and Clive knew the owners of the nearby farmhouse but realised they wouldn’t be able to afford it.

But, Susan and Graham who owned The Firs, were struggling to sell their property too.

Amanda wrote: “I told [Clive] that they too, were having difficulty finding a buyer, although for different reasons than ourselves.

“‘I don’t think Susan likes what the potential buyers what to do with the house, and she’s trying to put them off,’ I said. ‘I think Graham is humouring her, he knows how much the place means to her.’” 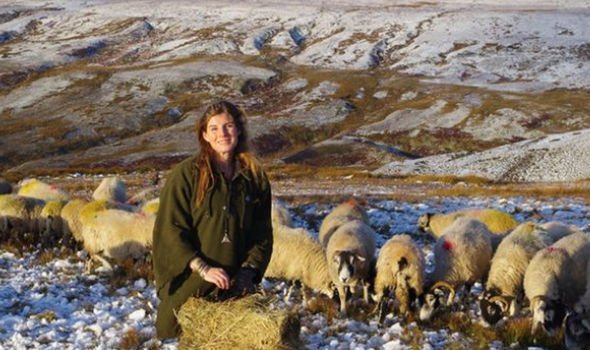 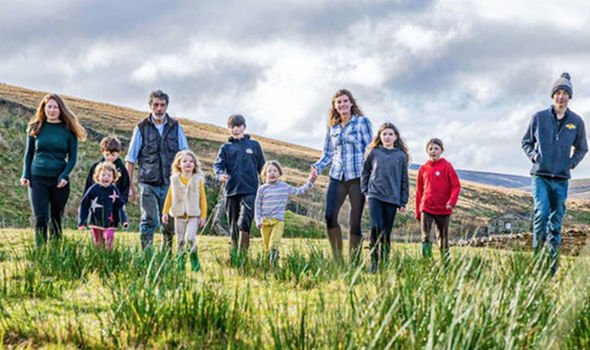 Clive jokingly suggested the couple could suggest part-exchanging their flat in Kirkby Stephen.

“‘I doubt it,’ I said. ‘They’re already bought a house there and what would they want with a pokey little flat anyway?’” Amanda wrote.

“I thought that it was a ridiculously stupid idea, there was no way that I was going to put that suggestion to Susan, ever.

“‘It’s no good Susan putting folks off thinking that if she waits long enough we’re going to buy it,’ Clive said.”

“He was right, it needed sorting out once and for,” The Yorkshire Shepherdess continued.

“We arranged to go over at the weekend when Raven was at home to keep an eye on the littler ones.

“Susan and Graham welcomed us with tea and biscuits and I couldn’t help but wonder whether they thought that we had good news for them.

“I’d decided that Clive should do the talking but just to make sure there were no crossed wires, I thought I’d be clear from the outset.”

Amanda explained the couple asked if they would be willing to include their flat in the deal without Clive offering it up as a possibility.

“I nearly choked on my tea, I could not believe my ears, my despondency evaporated,” she admitted.

“I had a complete turnaround from despair to elation,” Amanda added.

Graham revealed he planned to transform Amanda and Clive’s flat into a holiday let.

Amanda and Clive went on to purchase the Firs and rent it out to holidaymakers.

Our Yorkshire Farm airs tonight on Channel 5 at 9pm.