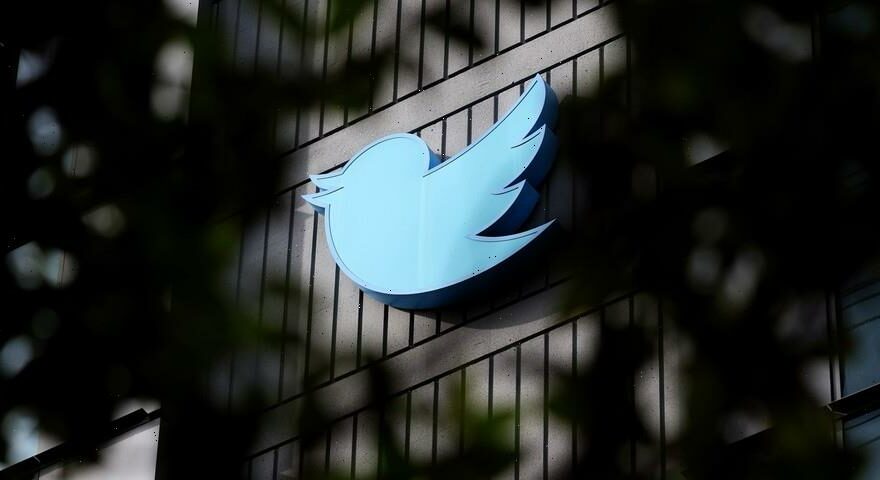 It appears that Elon Musk may have sacked some of Twitter’s workforce too quickly. This past week has seen the social media platform hit with company-wide layoffs, reducing its staff in half, from approximately 7,000 to 3,500 employees.

Since then, Twitter has been reaching out to dozens of fired employees and asking them to come back, according to Bloomberg, which cited two sources familiar with the matter.

Some of the employees were allegedly laid off by accident in the mass firing. In the case of a few others, particularly Android and iOS developers, the company realized their skills were integral to building some of the new features Musk wants to implement.

Platformer’s Casey Newton shared messages obtained from Twitter’s internal Slack channel, which asked those interested in returning to let the company know by Sunday, as well as for current employees to nominate names of those potentially willing to come back.