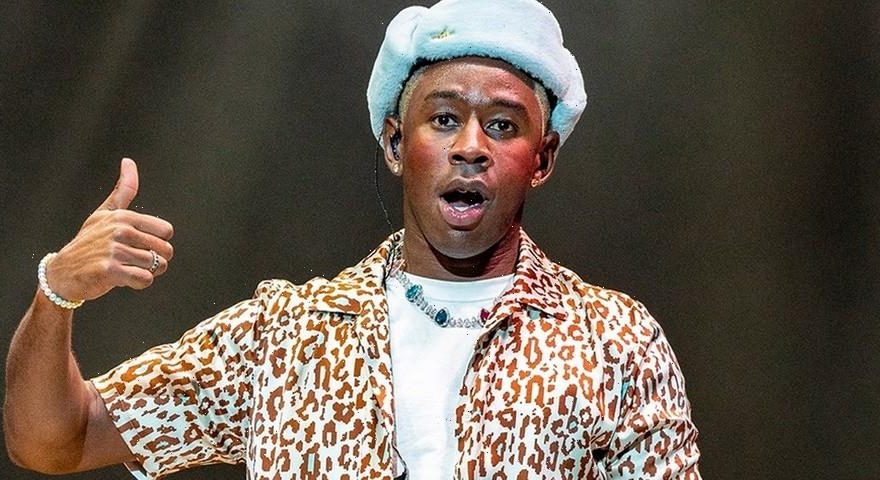 Earlier this week, Tyler, The Creator shared on Twitter that he had actually heard the song months ago and that his opinion about it still has not changed. Tyler tweeted, “man i heard life of the part a few months back and lost my mind. song is beautiful man i want to eat it. very anita baker style progression. original verse was so warm and true. pretty.” When Drake first leaked the track, Tyler also took to Twitter to share a few quick thoughts, commenting “sir 3000*,” with a heart emoji seemingly praising André 3000. In André’s statement, he also alluded to wanting to have worked with Drake and still hopes to do so. It remains to be seen if there will be a collab in the works between the two down the line.

André 3000 later spoke out about the leak and noted that he was not aware of Ye’s intentions for the track. He released a statement that said, “The track I received and wrote to didn’t have the diss verse on it and we were hoping to make a more focused offering for the Donda album but I guess things happen like they are supposed to.”