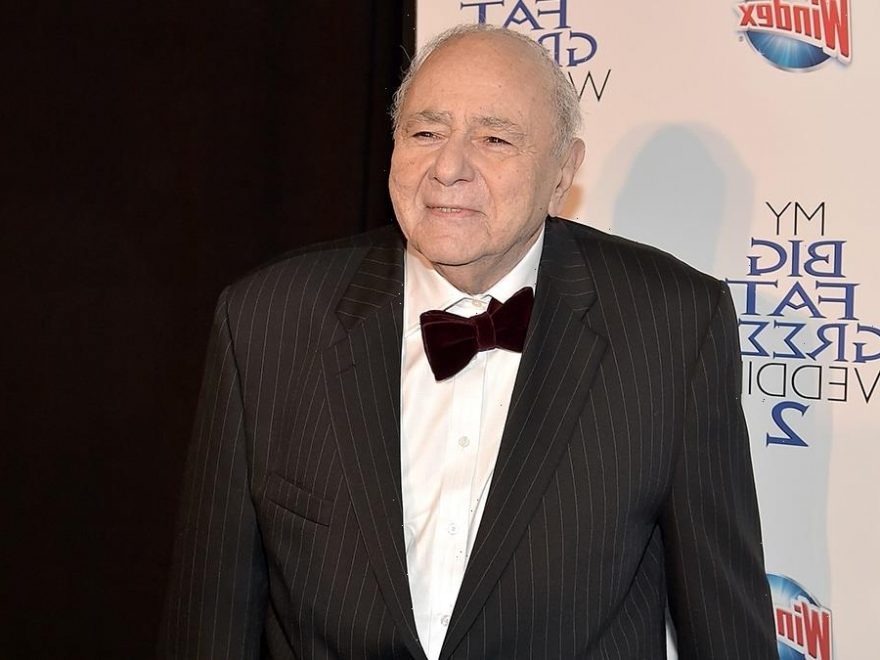 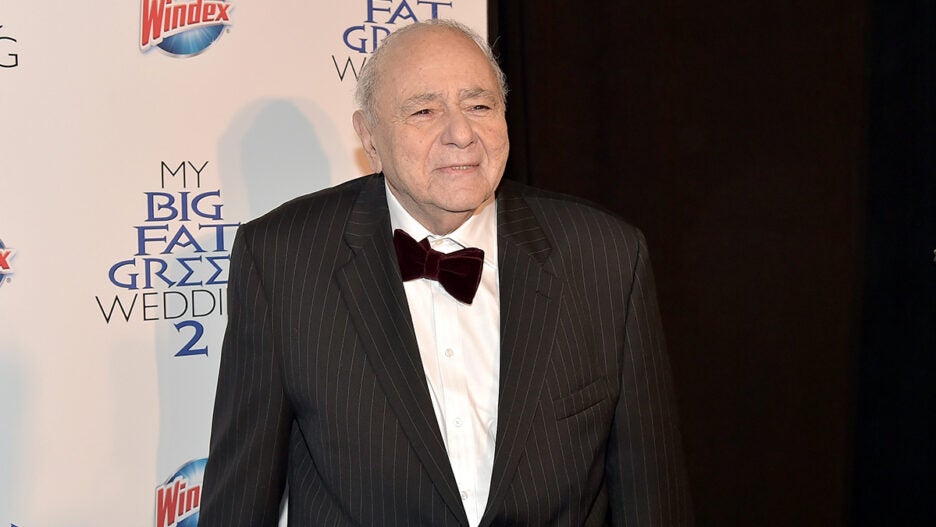 Michael Constantine, an actor best known for his roles in the “My Big Fat Greek Wedding” films and the TV series “Room 222,” passed away on Aug. 31, his agent confirmed to TheWrap. He was 94.

Constantine’s brother-in-law told the Reading Eagle that Constantine died peacefully of natural causes in his Reading home, surrounded by family. He had been ill for several years, but the family did not disclose the specifics of his illness.

In 1970, Constantine won the Emmy for Outstanding Performance by an Actor in a Supporting Role in Comedy for his portrayal of Seymour Kaufman in the series “Room 222.” The show ran for five seasons and featured an episode with Mark Hamill in one of his first roles. 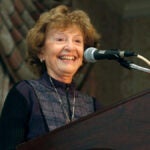 In addition to “Room 222,” his other TV credits included “My Favorite Martian,” “The Twilight Zone,” “Bonanza,” “Hogan’s Heroes,” “The Dick Van Dyke Show” and “The Fugitive.”

Later in life, Constantine found success playing the father of the bride in the hit 2002 film “My Big Fat Greek Wedding,” as well as its 2016 sequel. That was his final on-screen role.

In between the two films, he also starred in TV series based on the movie, “My Big Fat Greek Life.”