The season 16 finale is just one week away, and ‘AGT’ revealed the last 5 finalists who will be competing in the two-night finale event.

Eleven acts performed in the final round of the America’s Got Talent semi-finals, but only 5 are going to be in the season 16 finale. The September 8 results show will reveal the acts who nabbed those 5 coveted spots. The Instant Save starts things out with a bang. Léa Kyle, UniCircle Flow, and Victory Brinker are the 3 acts up for the Instant Save.

Duo Transcend and Deadly Games return to the AGT stage for one epic performance. The AGT alums dazzle us with their acrobatics and dangerous moves. 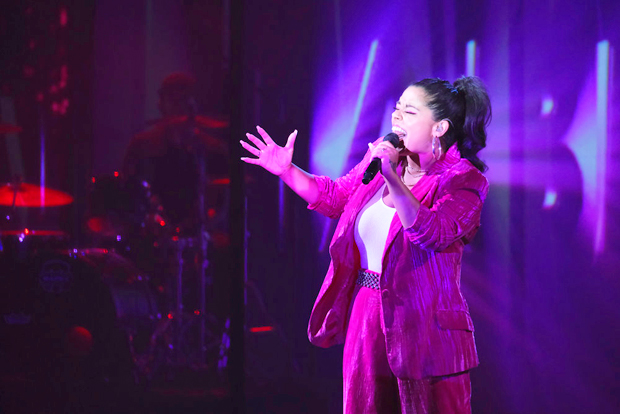 Between Brooke Simpson and ChapKidz, Brooke is headed to the finals. Simon Cowell admits he’s “gutted” that ChapKidz has been eliminated. He even says that he thinks there should be a wildcard.

Peter Antoniou and Josh Blue are called next. Josh Blue has another chance to win AGT season 16. He’s headed to the finals! 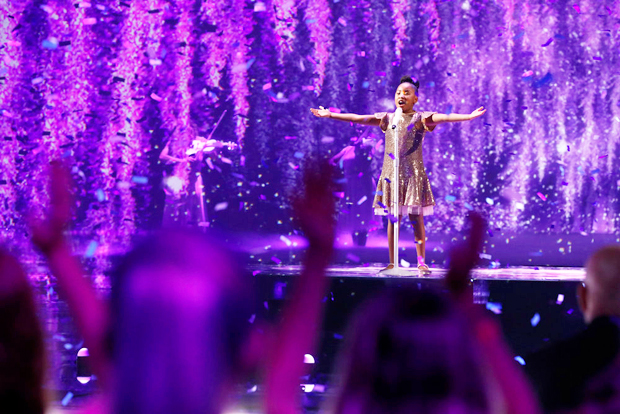 Heidi Klum has to choose first. She goes with Victory. Sofia Vergara follows Heidi and chooses Victory. The 9-year-old needs only one more vote to make it to the finale. Howie Mandel decides to put an interesting twist on things and picks UniCircle Flow. Simon has to make the deciding vote, and he goes with Victory! The Golden Buzzer act is going to the finals!