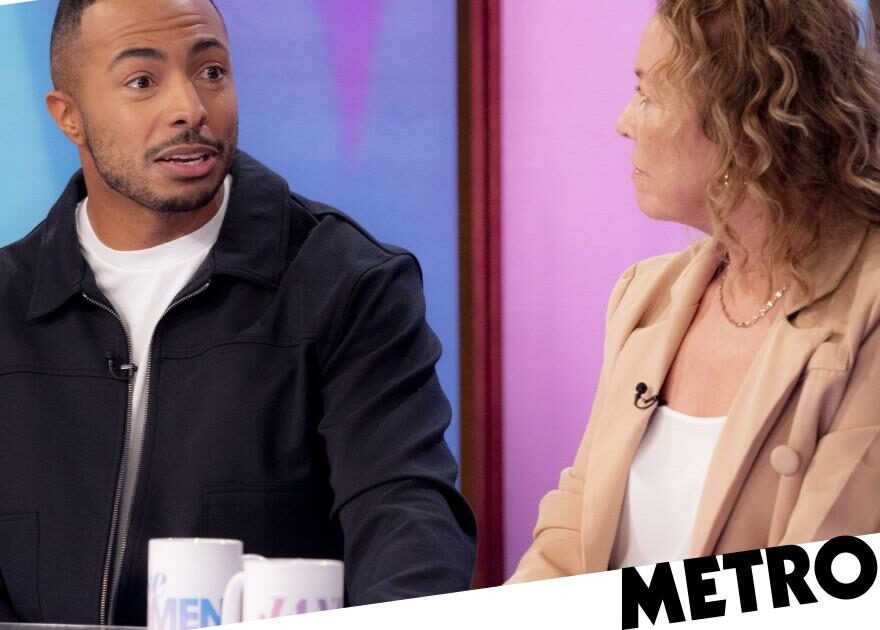 Tyler West has revealed he was unable to use a knife for years after witnessing a murder when he was a teenager.

The radio presenter and DJ, who appeared on the most recent season of Strictly Come Dancing, was 14 years old when he watched a man being stabbed to death just outside of his home in Sutton in southwest London.

Speaking about the shocking incident during an appearance on Tuesday’s Loose Women, the 26-year-old described what he saw as ‘awful’, and how it was something he’s still trying to come to terms with over a decade later.

‘There’s not a day that goes by when you don’t think about it going through something like that,’ he said.

‘I saw a life get taken in front of me and it triggered attachment issues, I had counselling, I couldn’t use a knife and fork at dinner, I couldn’t walk on certain sides of the street, there was a long sort of process of things I am dealing with even up until now.’

Explaining what happened, Tyler said that he was coming home after attending an after school club when three men started arguing. 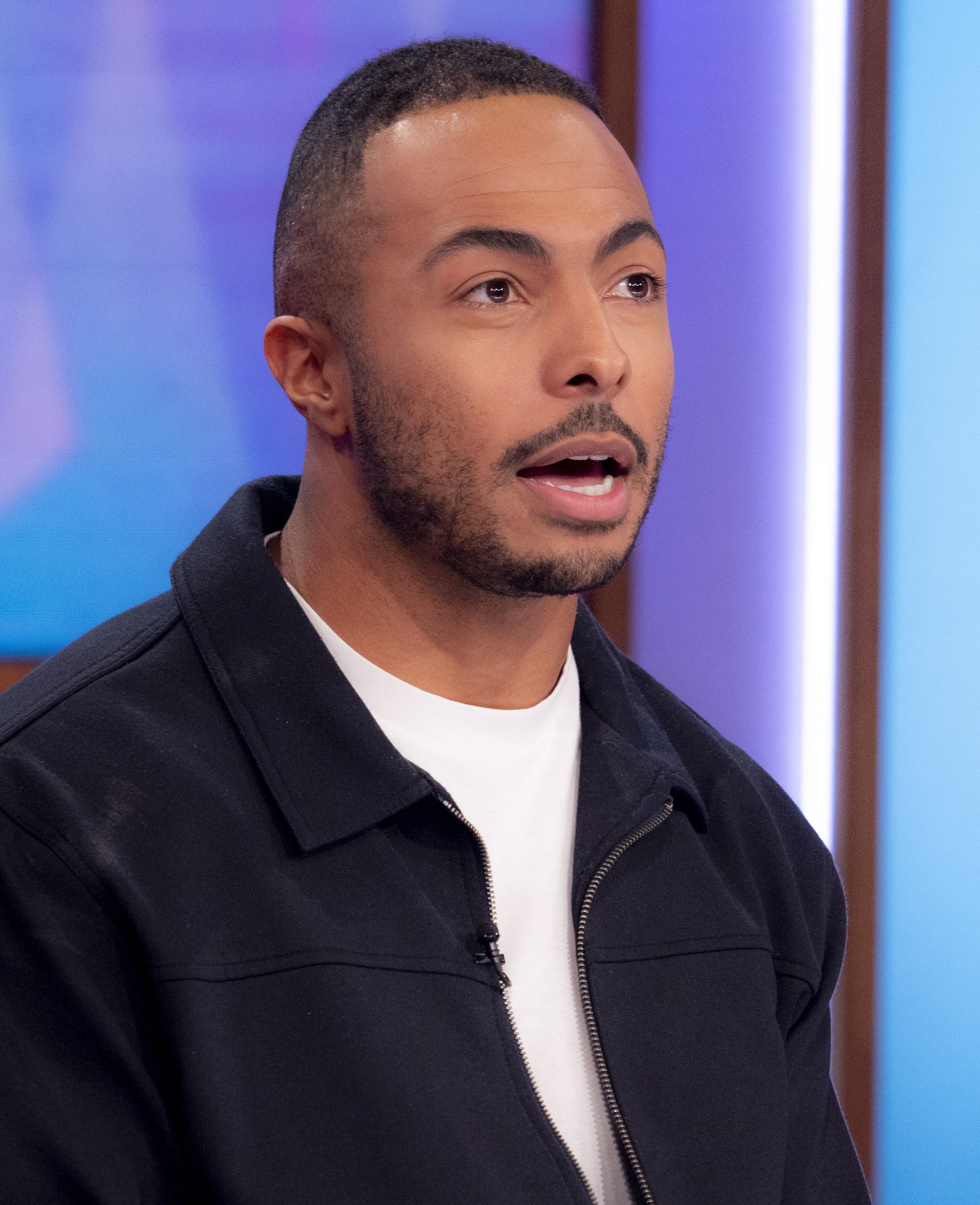 Soon afterwards, one stumbled right outside of his house, when Tyler noticed that his neck ‘was cut open’.

‘The other two followed him and at this point I was at my bedroom window and I noticed one of them had a 12-inch kitchen knife in his hand,’ he said.

Tyler’s mum Debbie, who was also on the panel, described how she spent 11 minutes on the phone to police waiting for help to arrive, while also doing her best to help the dying man.

Going in and out of the home to offer assistance, Debbie, who was a nurse, said it was a terrifying ordeal as the man with the knife kept returning to the victim and stabbing him again and again.

By the end of the attack, the victim was left with 74 slash wounds.

Both eventually gave evidence in the trial, but the ongoing effects of what they saw lingered, especially for Tyler, who said that there were times where he struggled to leave his bedroom in the years that followed.

Tyler said that in the end, the thing that helped him most was having the love and support of those around him.

Tyler spoke publicly for the first time about the crime last year, telling the Daily Mail that he woke up one morning thinking that he couldn’t let it ‘ruin his life’, so he decided to focus on his studies and sport.